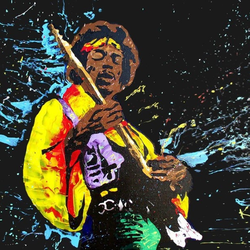 When the Wizards took their mission they roamed Middle-earth, but Radagast was never much of a traveller. There is not much to be told about his early journeys, but by the late Third Age he eventually settled down and dwelt, for a time at least, at Rhosgobel somewhere between the Carrock and the Old Forest Road.

This project consists of 2802 bricks. I wanted to embody this wonderful character in the world of Middle-earth as Radagast. The roof of the hut is removable. I tried to make a very playable and simple.

I hope you enjoyed