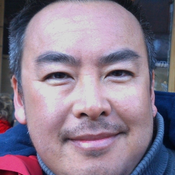 By Kiseng
2 comments
What is Cuusoo?
There is a small but possible chance that you have happened upon this page without knowing what the Cuusoo website is.

Cuusoo is a site where people submit ideas for new LEGO sets. If the project can get 10,000 supporters then LEGO will review the project. If LEGO likes the idea, and can get permission from the IP holders, then they will create their own version of the project and mass produce it to make it available to you.

LEGO Cuusoo is completely free! When you click support, you are not making any promise to purchase the set or spend any money whatsoever. You are simply saying you believe LEGO should make this set so everyone has a chance to buy it.

Discover Kiseng other Batman projects :
The HardSuits
The Night Patrol

In this episode, Robin & Batman are facing super vilains in the medieval age.
As, only weapons : they have a single sword ... and an unsual mount : a Dragon !
Half animal, Half robot : The R & B Dragons are hybridly powerful.

Starring as super vilains : The riddler, the Joker and Mr Good&Evil
Starring as super heroes : Robin & Batman, also Princess (I know that some of you would have prefered Wonder Woman instead, ;) but Princess is a wink of my eyes to my beloved daugther).

*** My MOC, mini scale spirit. ***
I am a super heroes fan and also dragon fan, I thought it would be cool to mix both universes. Feel free to comment.
*** Thanks, Take care, Kiseng *** 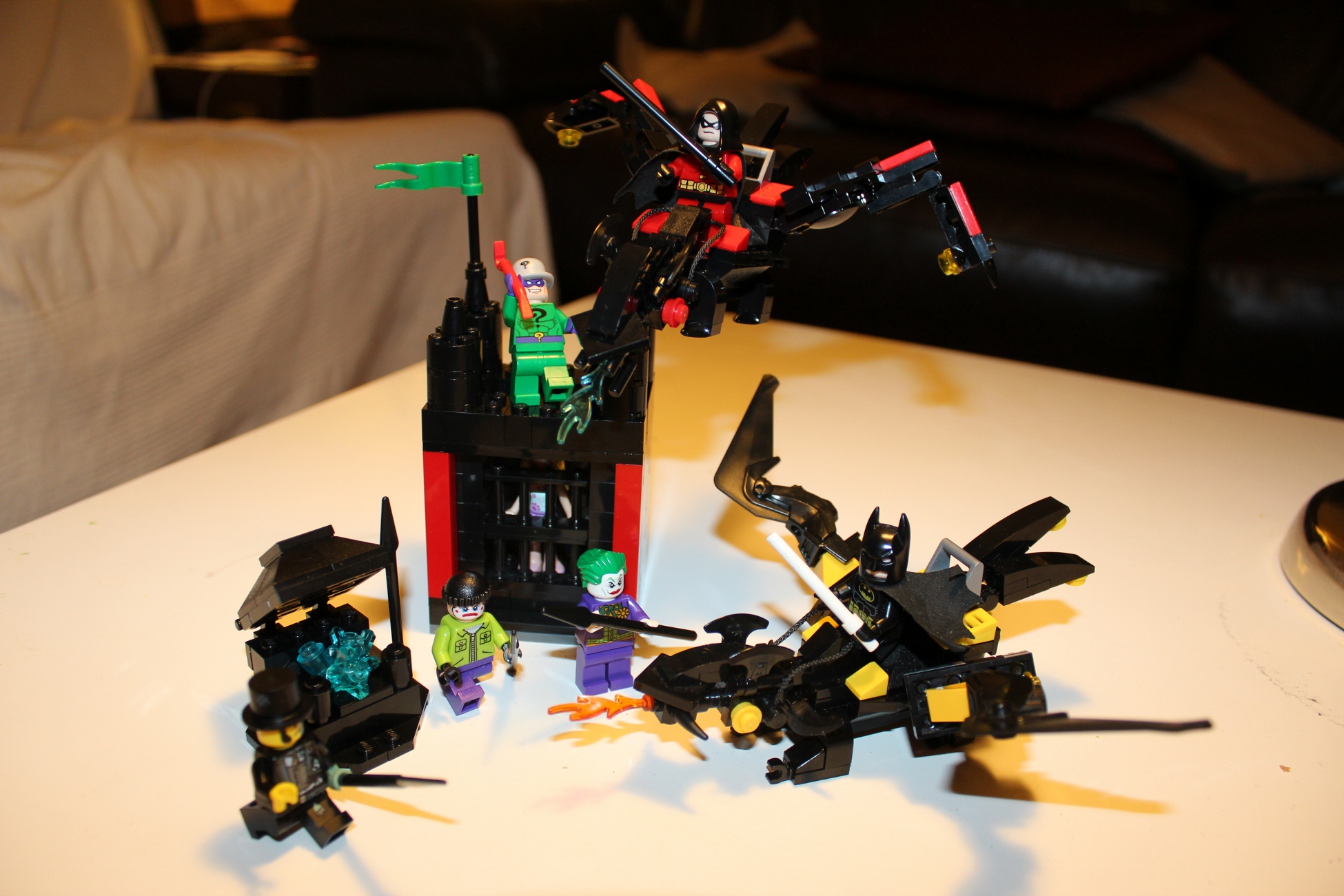 Super vilains, leading by The Joker, have captured and put in prison Princess into the dark dungeon.
The Joker has stolen the kingdom treasures : the KungFaQi Crystals, a powerful source of magic energy, to serve his dark purpose : power a travelling portal to enslave all kingdoms from all universes.

Batman & Robin are flying with their dragons to rescue Princess and save all kingdoms from a terrible ending. 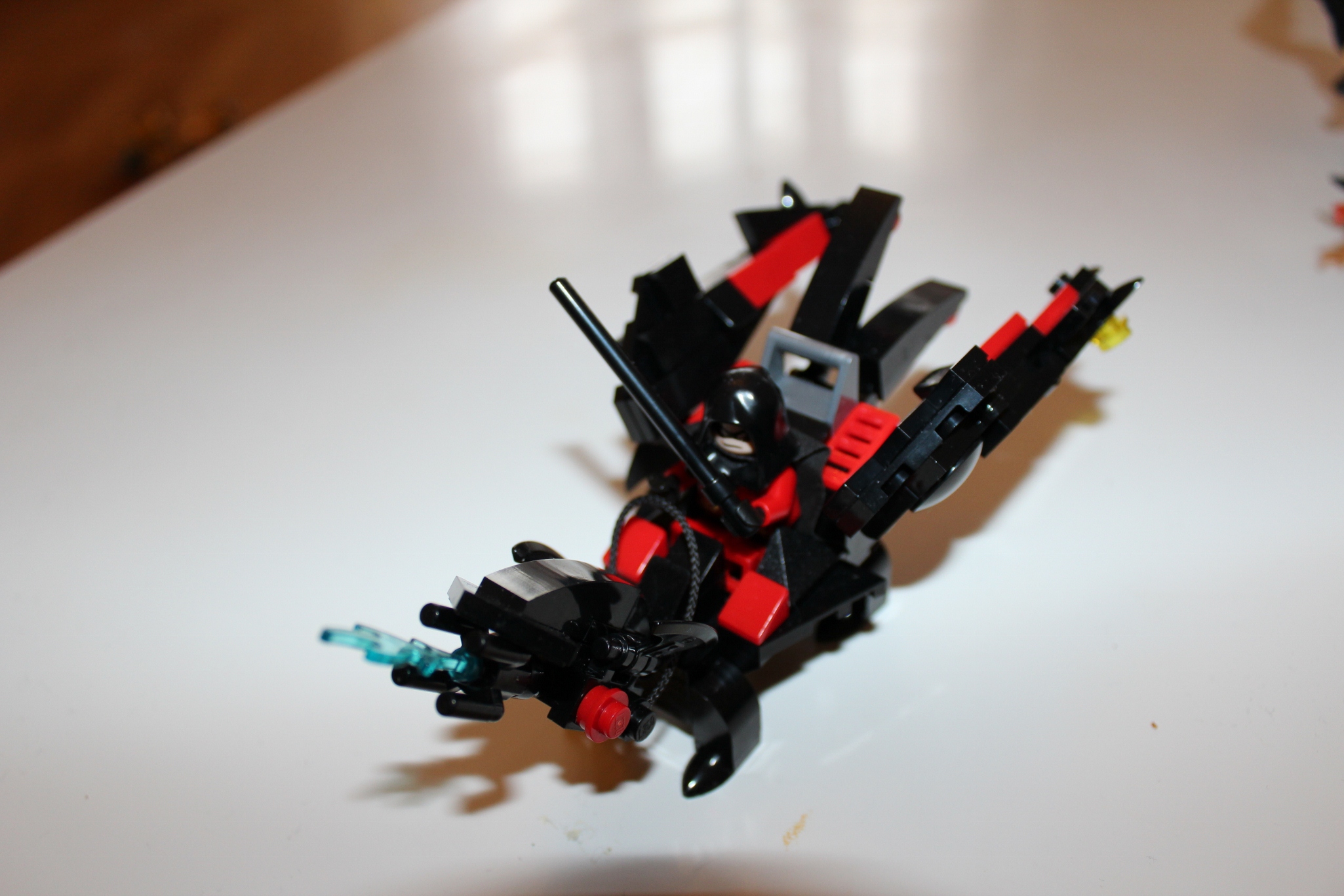 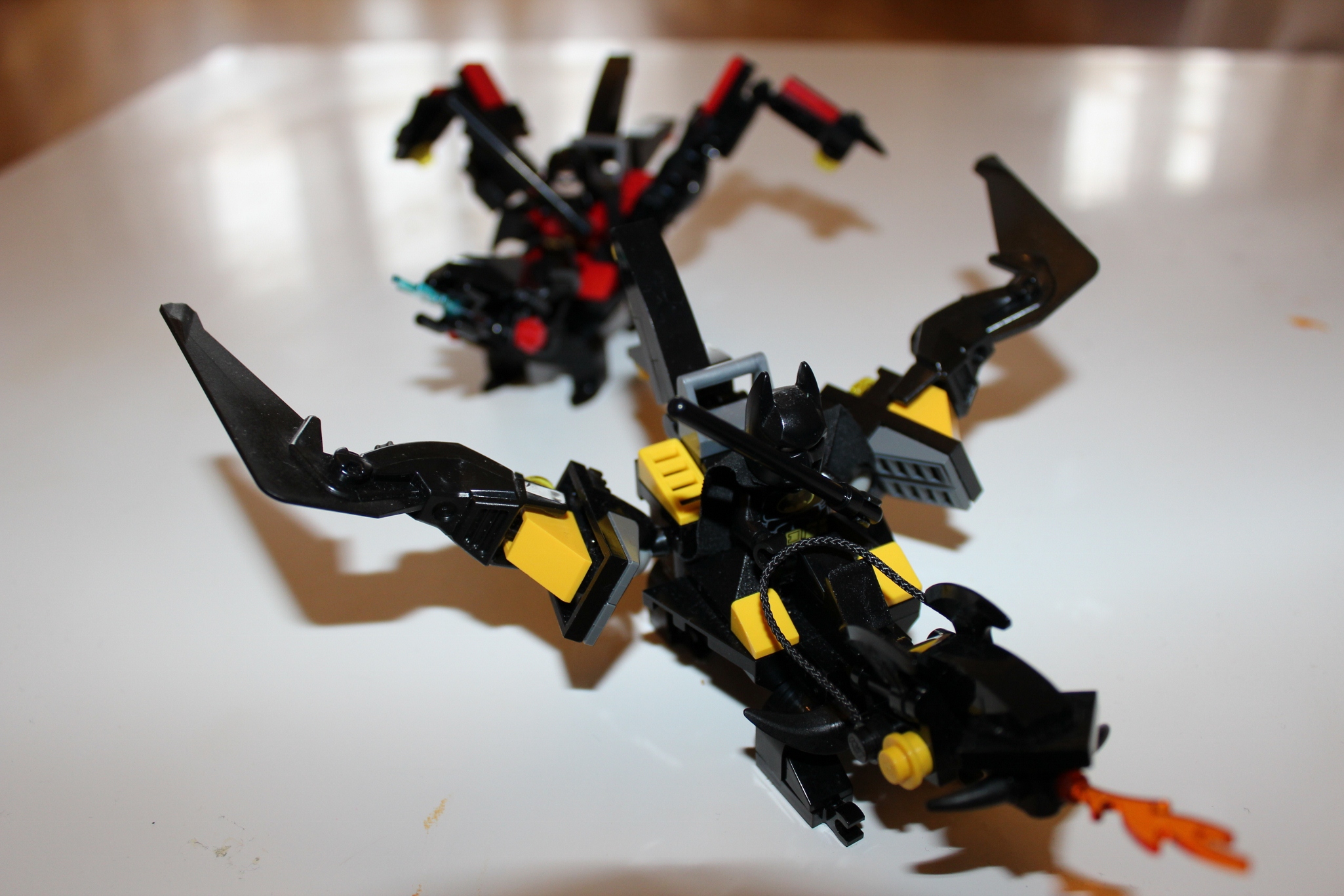 Batman : Time has come to save the kingdom, fly Hybrid B Dragon ! 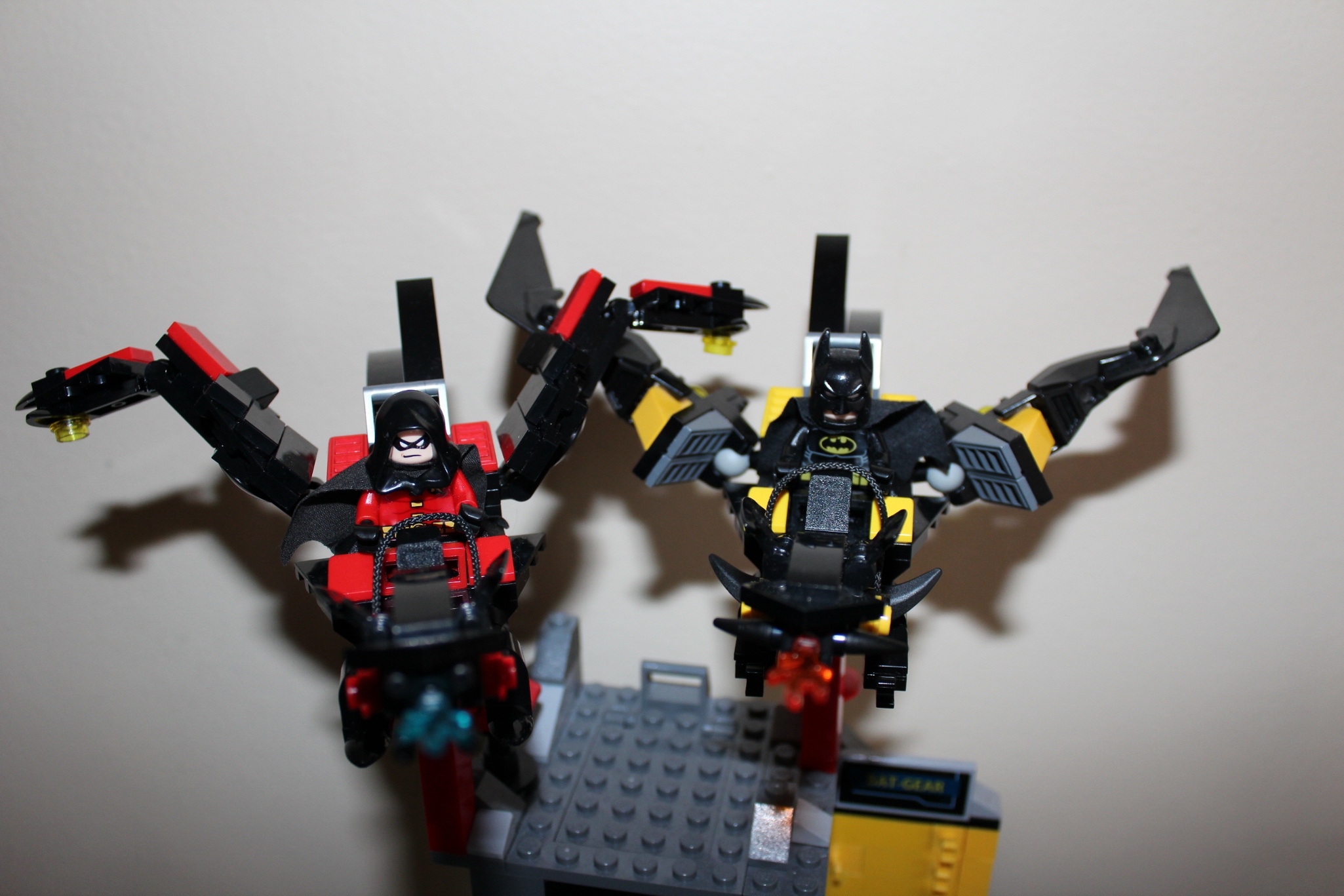 Batman & Robin : Get ready vilains ! here we are !