By whatsuptoday
13 comments
This Construction is a combination of 217 Lego bricks (including minifigure of Iron Man and aquatic laser weapon), with 11 centimeters high and 8 centimeters wide, it has all the joints in order to give the robot a variety of positions, the back of the robot switches to the rear with two hinges (and give the assembly a stronger solidity) to release the Iron Man minifigure!

The Mark 37 (XXXVII): Deep Sea Suit, also known by its name as the "Hammerhead", is a Deep Sea Suit, and was one of the many newly built suits created by Tony Stark, sometime after the events of The Avengers.

It was featured in the movie Iron Man 3, and made its debut in the movie when Tony ordered J.A.R.V.I.S. to initiate the "House Party Protocol", in which it was activated along with all the other suits to aid Tony in his battle against Aldrich Killian.

The suit earned its name the "Hammerhead", for being to able to travel undersea and fully submerge itself without its system short circuiting and eventually malfunctioning. It was built for traveling deep underwater and has a thick reinforced armor specially built for the crushing pressure of subaqueous journeys. 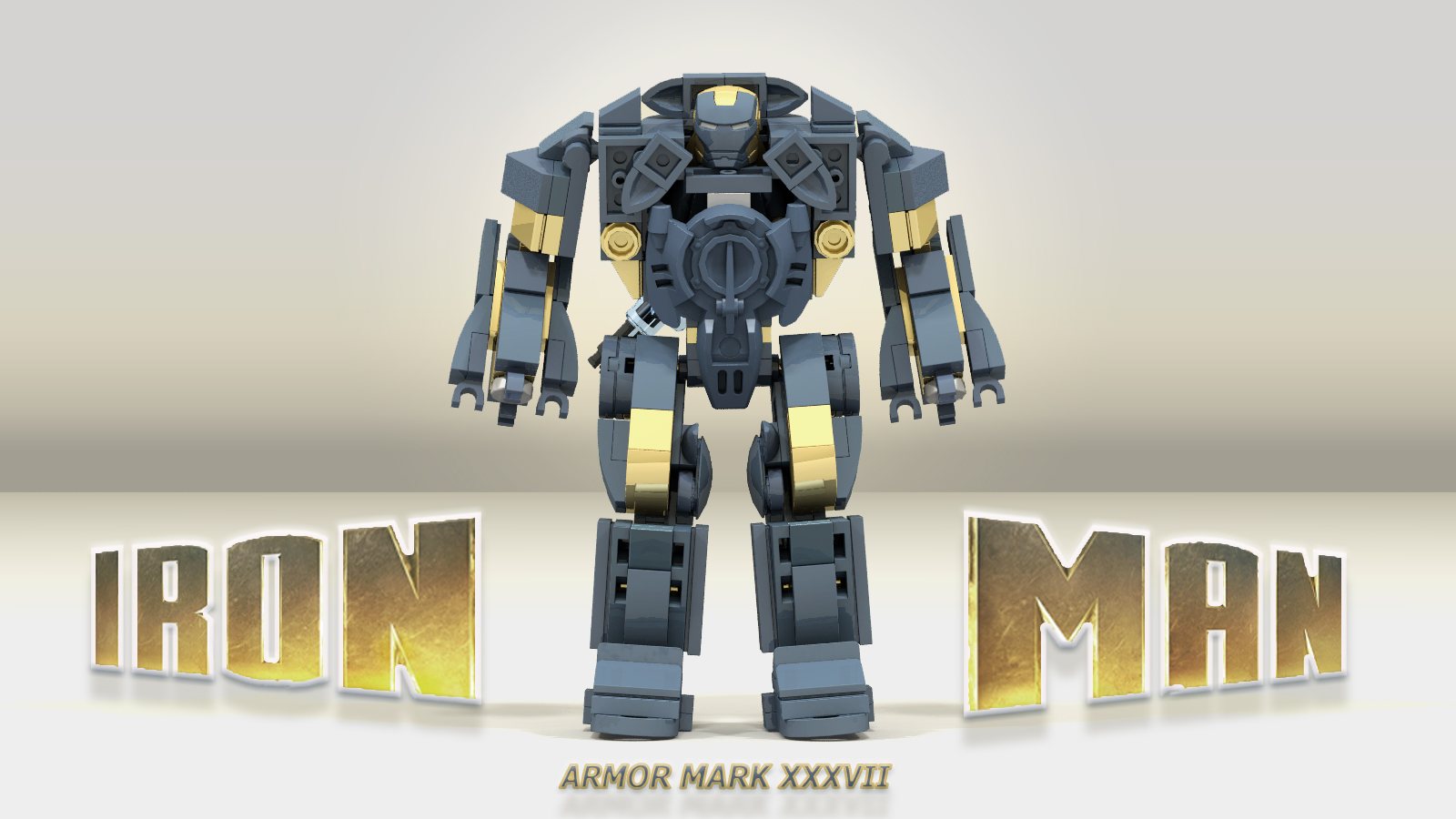 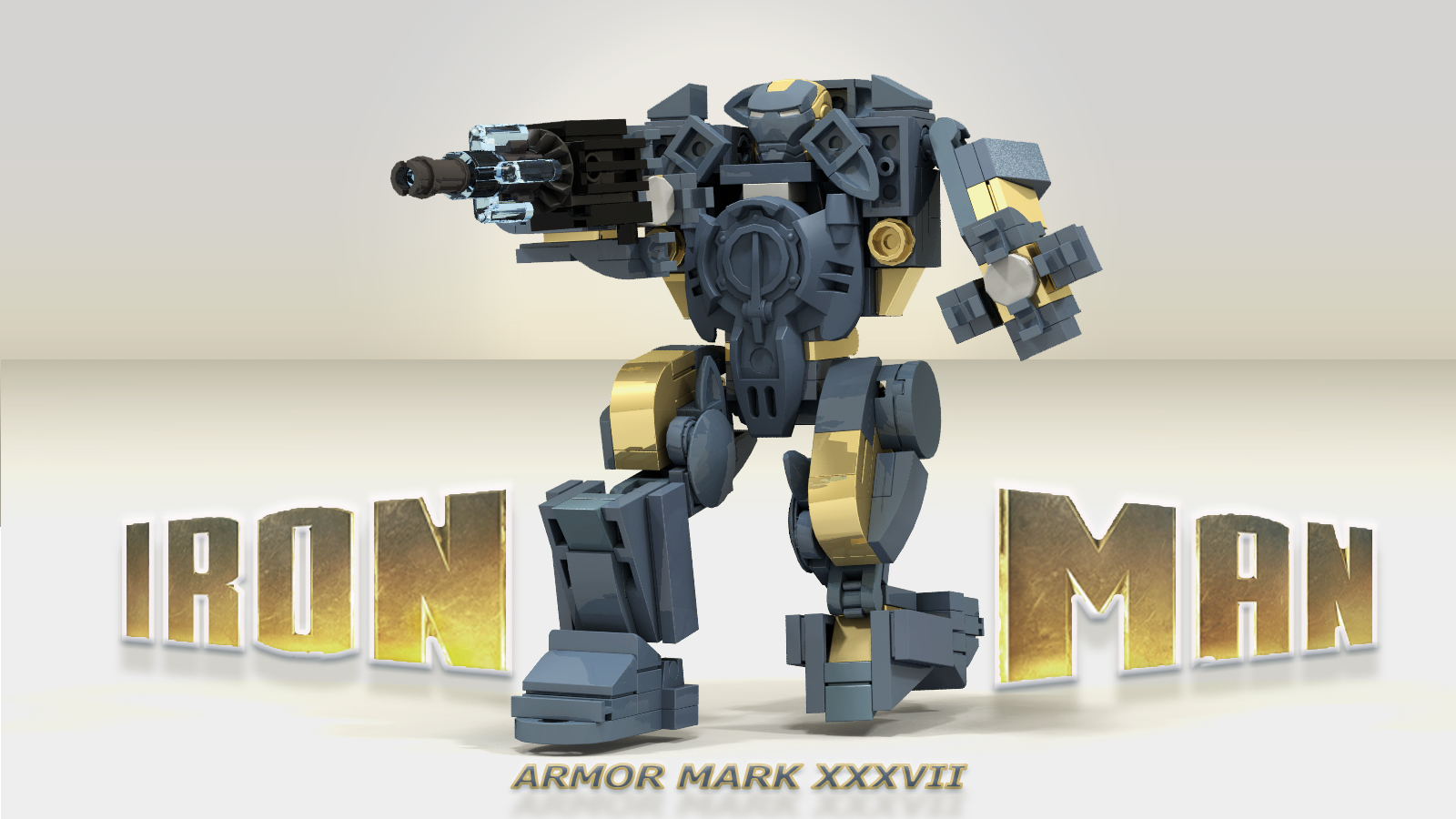 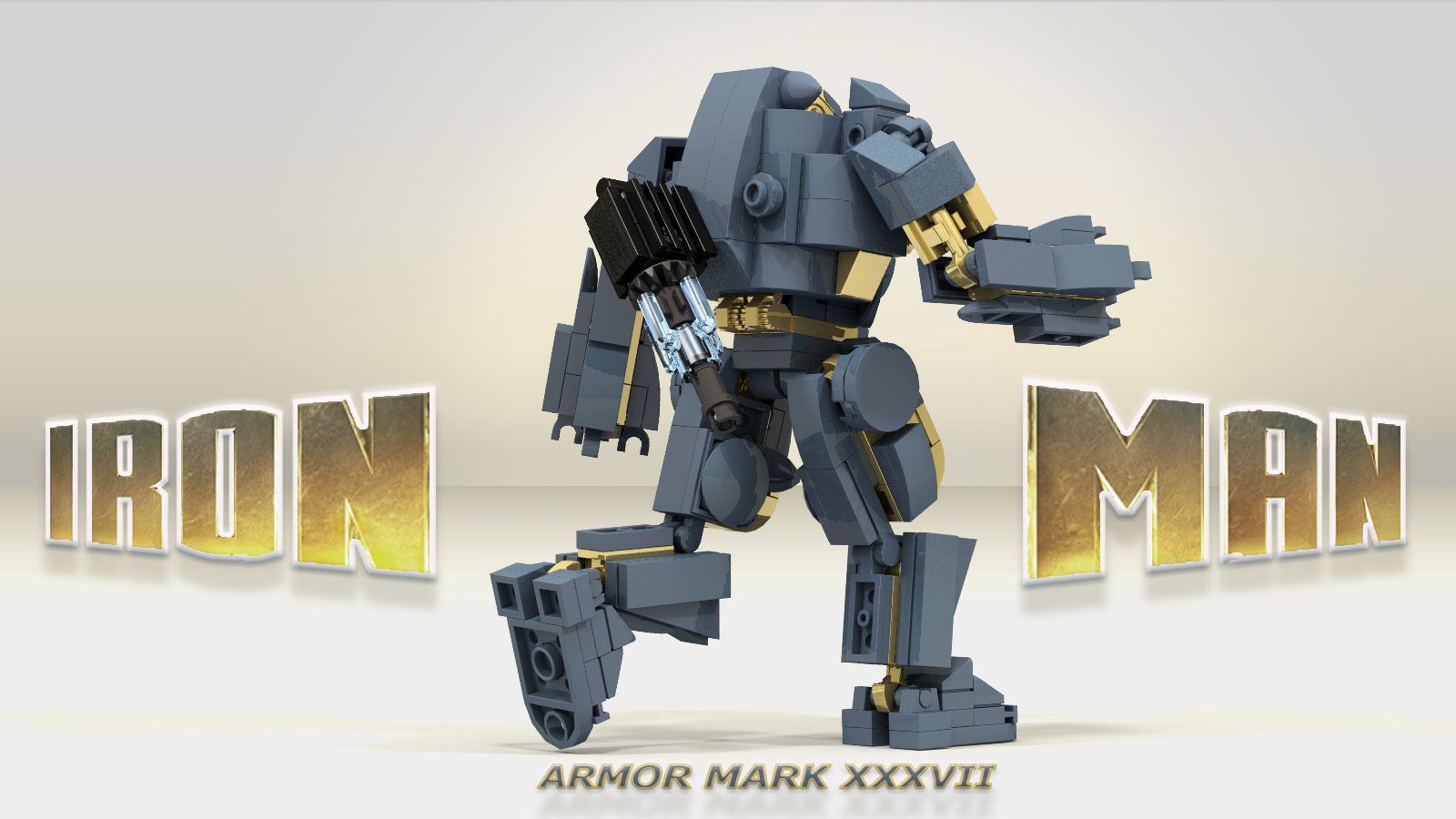 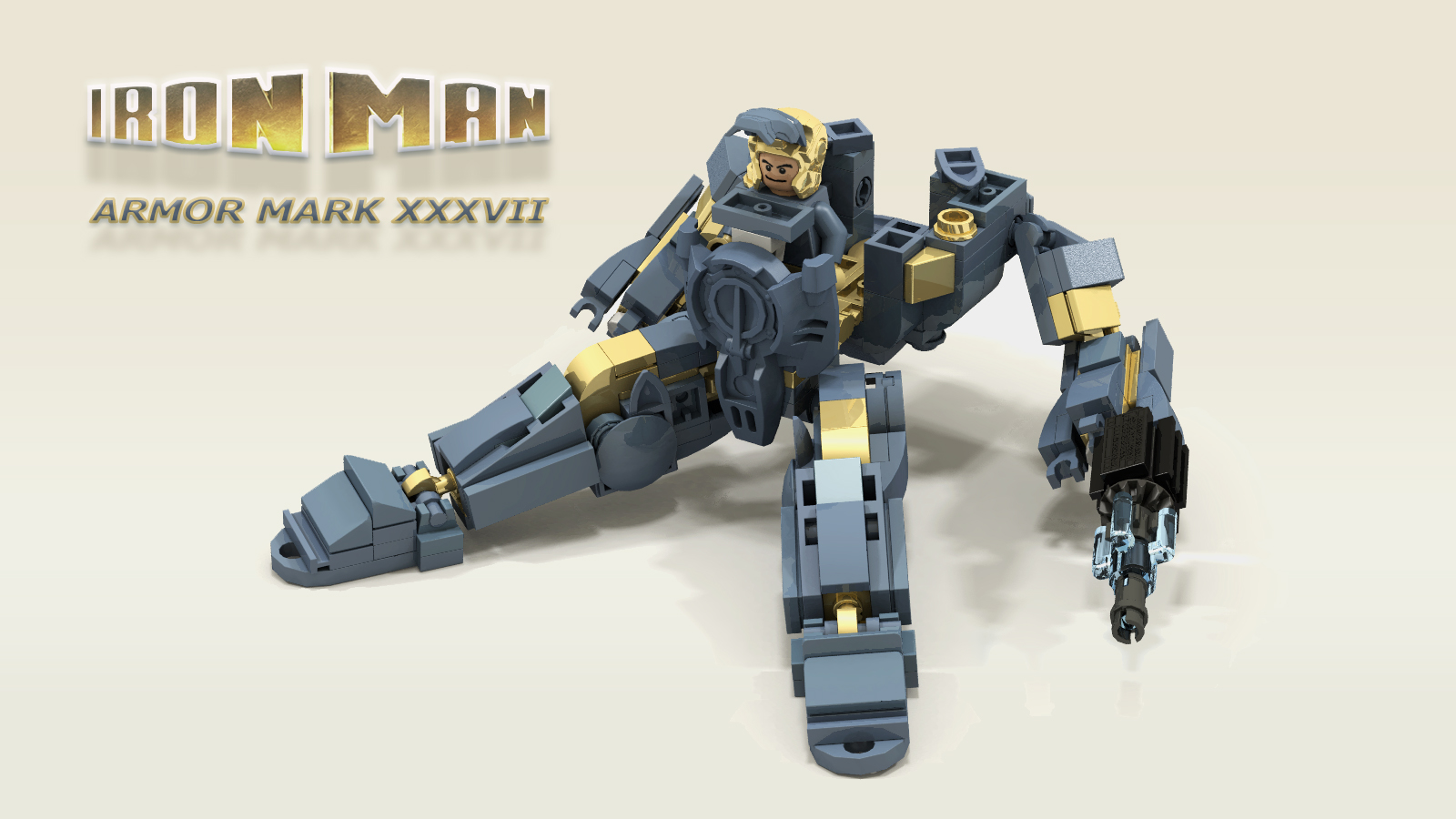