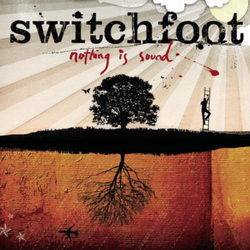 This is my first official Lego Ideas project! I am very excited to start the quest of gathering support and, hopefully, creating a new set for fans to enjoy!

So as you can see, my idea is taken from the scene in The Lord of the Rings: The Two Towers when Frodo is abruptly awoken by Captain Faramir of Gondor and taken to the Forbidden Pool only to find his corrupted guide to Mordor, Gollum, splashing around in the water. Faramir explains that it is Forbidden to enter the waters of the pool under pain of death. Frodo pleads that he let Gollum live and Faramir calls off his Rangers. Frodo is sent to lure Gollum away from the pool so that Faramir and his men can grab the creature and bring him inside. Unfortunately, Gollum blames Frodo and believes he has been betrayed. So he begins his plan for revenge... and for the Ring.

Please help me achieve support for this project! Thank you so much for viewing!