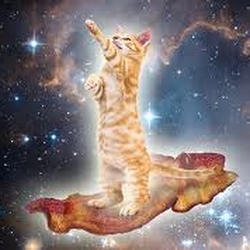 bobabrickz
3
This is the skyblock challenge from MineCraft. It is a small L shaped island with a tree and some supplies in a chest. The usual supplies in the chest (depending on the map maker) has 1 lava bucket, 2 pieces of ice, a few seeds, 2 bones and 2 mushrooms. There are also some supplies hidden under the island like sand. My Lego version comes with an island, 1 Steve micro figure, 3 cobble stone, 1 lava block, 1 water block and 1 sand block. 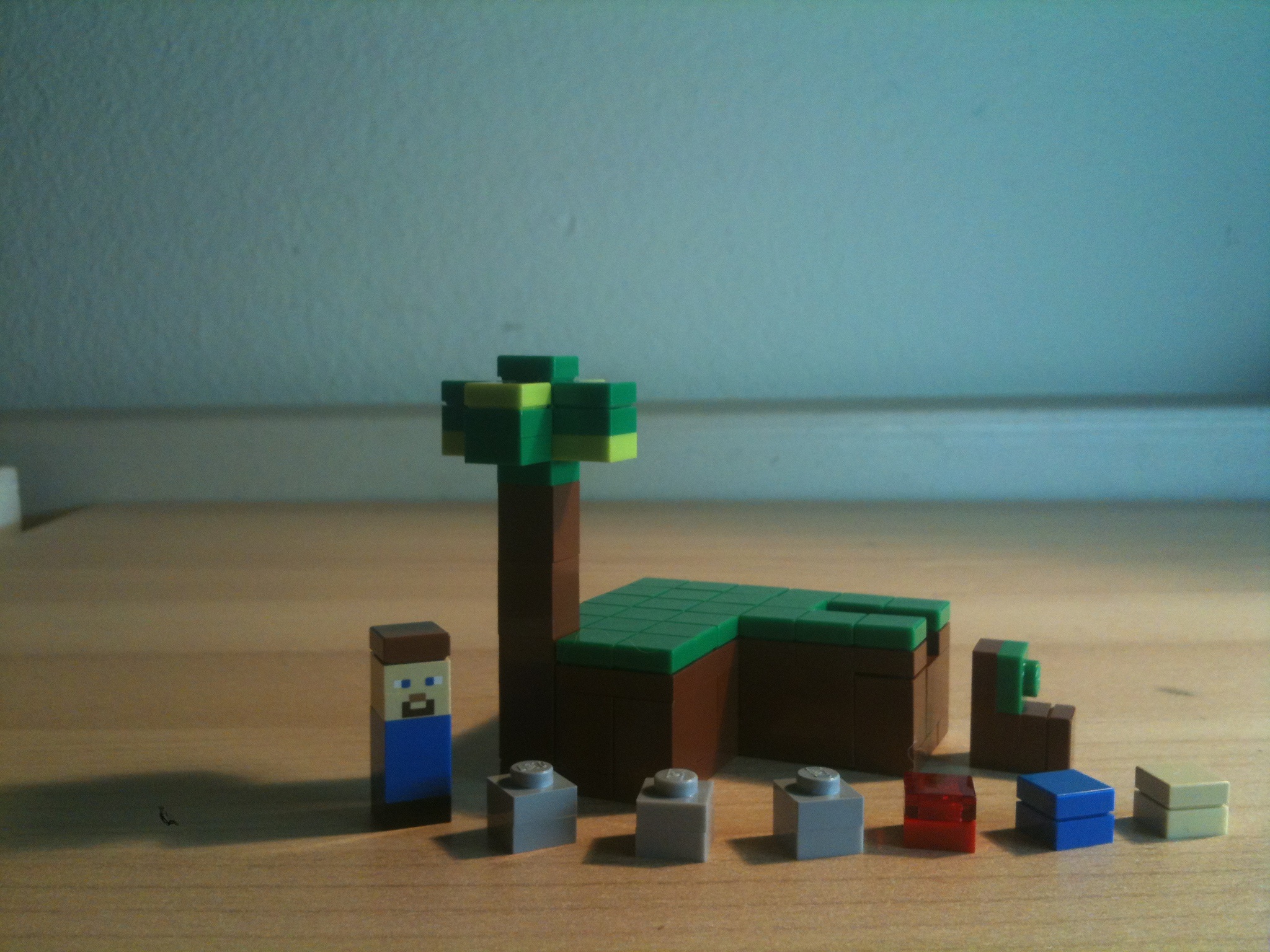 This is everything included in the set. It is 88 peices including the Steve figure. On the island the chest comes off and a hidden sand block is reveled. It is easy to take out the sand block just by making it fall out. If this was made into a Lego set the one thing I would change is the chest. It is the small brown square beside Steve. I would put printing on the chest and make it a lighter share of brown. 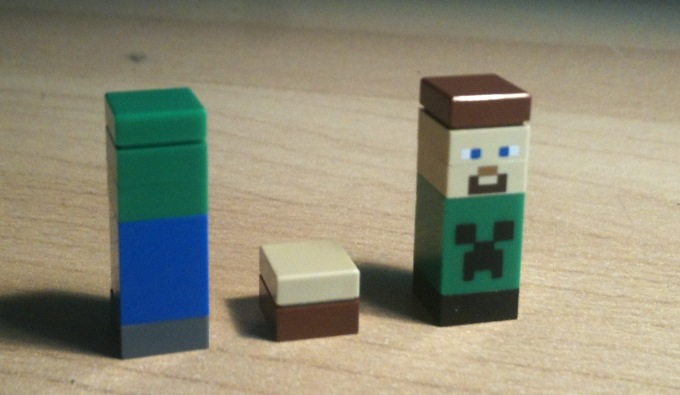 Here are some new items I created to celebrate 40 supporters! I made two suggested things from people in the comments and one that I made. The two that were suggested were a custom mob and a crafting table. The two items do not hav any designs because I didn't want to mess up my pieces but the designs get the idea across. The first item was a zombie suggested by DH123 and the other block there is the crafting table suggested by bennyahmin. I tried to make one without drawing on the lego and I came up with the half brown half tan block which somewhat shows the detail of a crafting table. The third item was the item I created. It is a creeper sweater Steve, an alternative to the boring blue shirt Steve.

The big 100 is coming up and I am so excited this small little project has exceeded it's expectations but as I can see a lot of MineCraft fans like the skyblock challenge and my little project I would like to say thank you to the supporters and the people who give me ideas to expand this little project :D 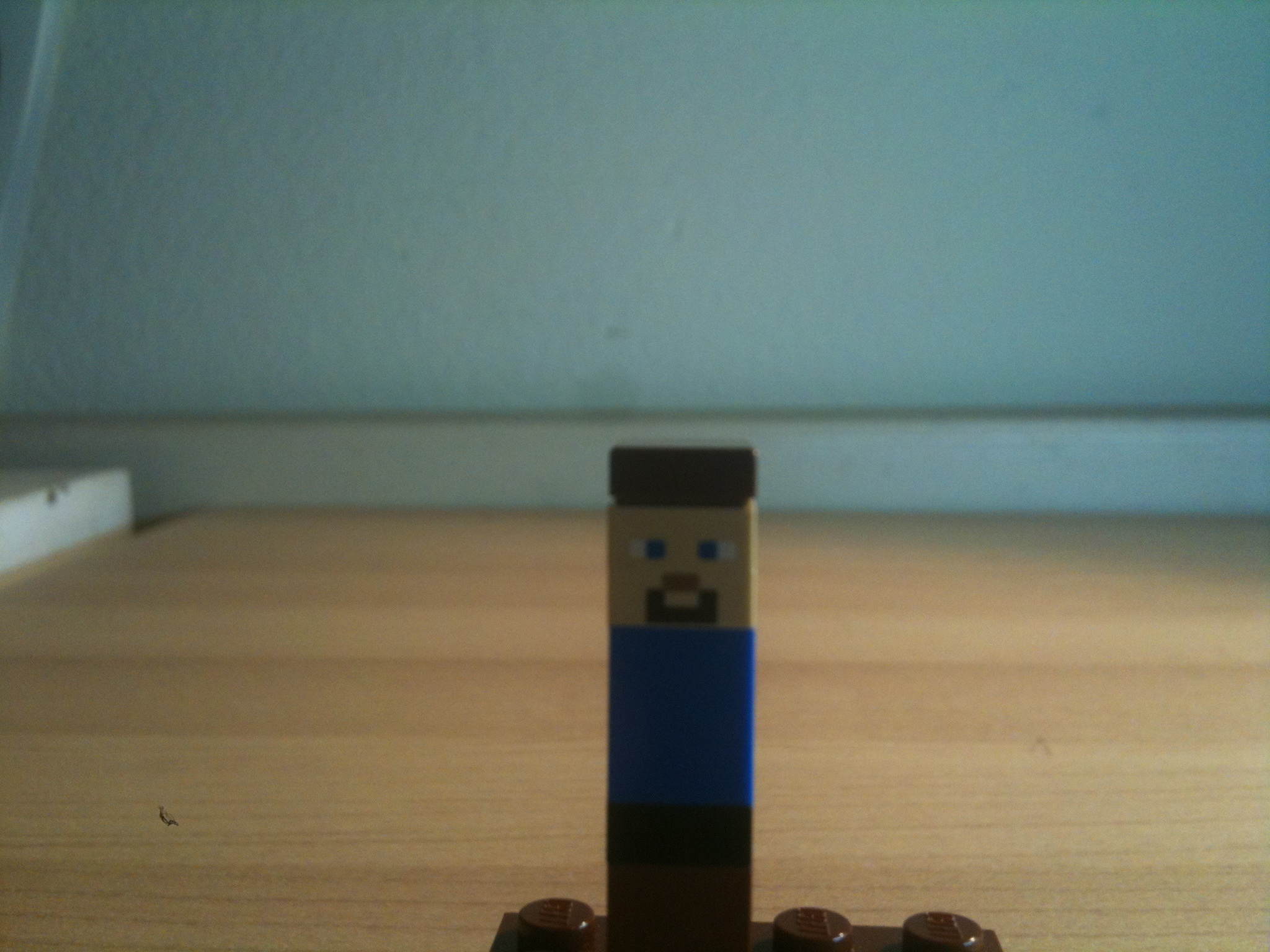 This is the Steve micro figure you can already get him in the MineCraft micro world.


I am currently working with DH123 on this project and there are more pictures and world expansions at: https://ideas.lego.com/projects/32772

FAQ:
Q: why are you not using digital designer?

A: I like to use actual lego bricks rather than an animation on a computer screen. It is also a lot more fun to build with physical bricks ( I play MineCraft for a virtual world)

Q: do you actually have a pc MineCraft account?

A: yes my in game name is bobabricks

Q: why partner up with another person?

A: he liked my stuff and I liked his stuff and it kind of went from there.

Q: why would you put "minecarft" as a tag

A: if someone makes a typo this is the only project on the wall. :)