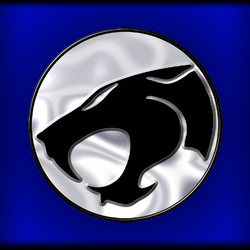 "In the interest of our public safety, we have confiscated every bagel, donut, cruder, and bearclaw in the city. And some coffee.

Commissioner Clarence "Clancy" Wiggum is the head of police of the Springfield Police Department. He is an extreme stereotype of a lazy police officer (copper). Comissionner Wiggum is morbidly obese, straightforwardly indecent, ignorant, incompetent, and really lazy, with a fondness for doughnuts. Ralph Wiggum is his son.

In 'Who Shot Mr Burns?, Part 2', Smithers is convinced that he was the one who pulled the trigger while drunk, so he confesses to a priest who turns out to be Chief Wiggum, and he is arrested, then released when he recalls more. The Simpsons car is searched and the police find a gun covered with fingerprints, so Homer is made the prime suspect. He escapes from the prison van, and advances on Burns, who wakes up in the hospital and finally reveals the culprit's identity.

If you like the design, please support my project.