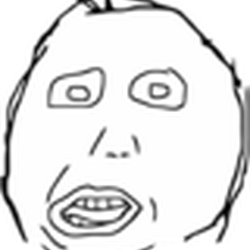 Mitth'raw'nuruodo, better known by his core name Thrawn was a male Chiss who served in the naval forces of the Galactic Empire and became the only non-human Grand-Admiral. Regarded by many as the best military strategist in the navy, he rose to a position of power despite the Empire's strict speciesist policies. http://starwars.wikia.com/wiki/Mitth'raw'nuruodo

This little set portrays the assassination of Grand Admiral Thrawn. His bodyguard Rukh found out that Thrawn betrayed the Honoghr people and wants to avenge them by killing him.