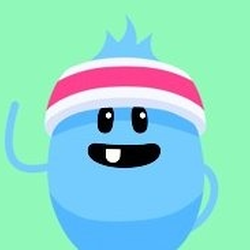 Hi, everyone! This is my first project called Lava Rock Battle. It is a battle between a droid and a person on a lava rock. It is very easy to make and wouldn't cost much, it also has very little bricks. I used Star Wars minifigures as the people and Star Wars blasters as the weapons. I tried to make the lava rock look as real as possible. If this set got approved it would be nice to have other minifigures instead of Star Wars ones. If this set doesn't get approved I'm fine with that because it's only my first project. I hope everyone likes this set as much as I do!