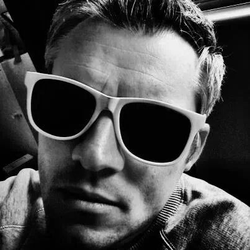 To celebrate the making of the CG Animation of 'The Fearsome Beastie' we have created a Lego set based on the award winning, children's picture book.

The book and film are about a monster who loves to gobble up little children in the local town, but his plans are thwarted by a quick-witted boy and his axe-wielding, Gran.

Winner of the People's Book Prize 2012 and The Heart Of Hawick 2013 the book has become a favorite bedtime read for thousands of children.

In 2013, it was announced that Slurpy Studios and UCA Farnham had commenced work on a CG Animated Short film of the book with Brian Blessed as The Fearsome Beastie and Alison Steadman providing the narration.