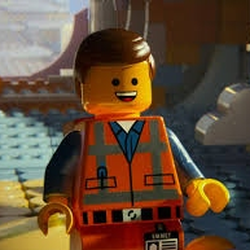 This is my first attempt at recreating the new model of X-Wing Starfighter from the upcoming film Star Wars The Force Awakens. Using different behind the scenes pictures and clip from the trailer, I have tried to make it as screen accurate yet play functional as I can. I adapted the nose and cockpit from the 9493 X-Wing Fighter set. The wings are completely original. Thanks to Mike Psiaki for inspiration for the laser cannons and thrusters.