BIOGRAPHY: Sir Benedict is a knight in the court of Emperor Rex. As such he has access to the Steam Knight technology and utilises a mecha armour he named "Stormcloud". Benedict and Stormcloud have guarded the castle of the Emperor for all of his adult life and will continue to do so till his last breath. No one is more devoted to his Emperor than Benedict.
WEAPONS: Benedict wields a silver blade he dubbed "Thundercrack" which is enchanted, enhancing his striking speed and throwing out sparks as he battles.

WEAKNESS: Stormcloud is heavily shielded around the cockpit, but vulnerable at the waist and legs. Benedict is not strong enough to wield Thundercrack without Stormcloud, which means he needs to carry additional weapons into battle should he be left without his armour.

ENEMIES: As a guardian of the Throne Room, any opponent of the Emperor is considered his enemy regardless of whether they are elf, dwarf, ogre or human. 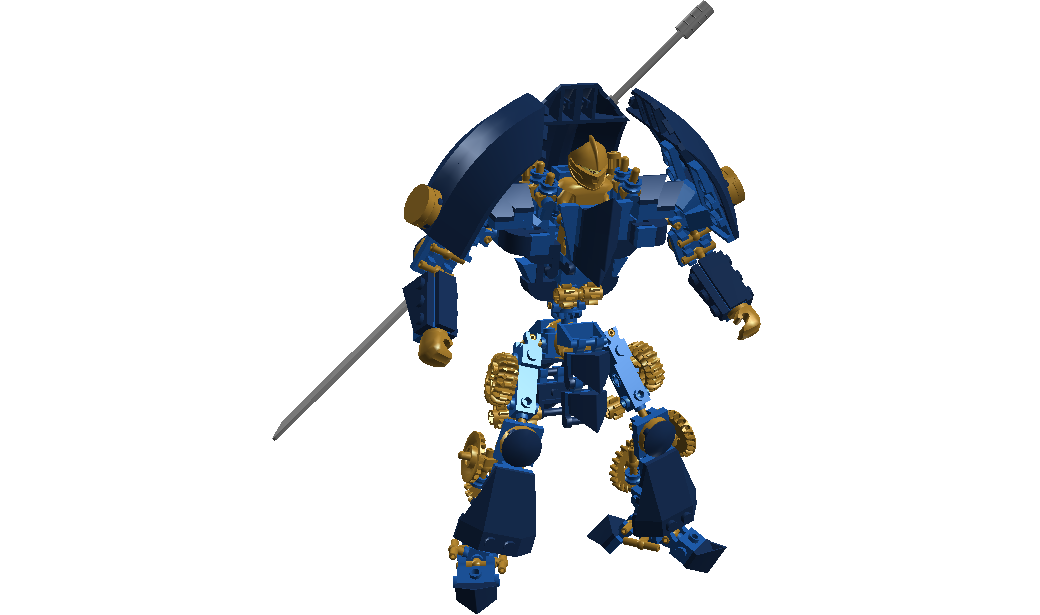 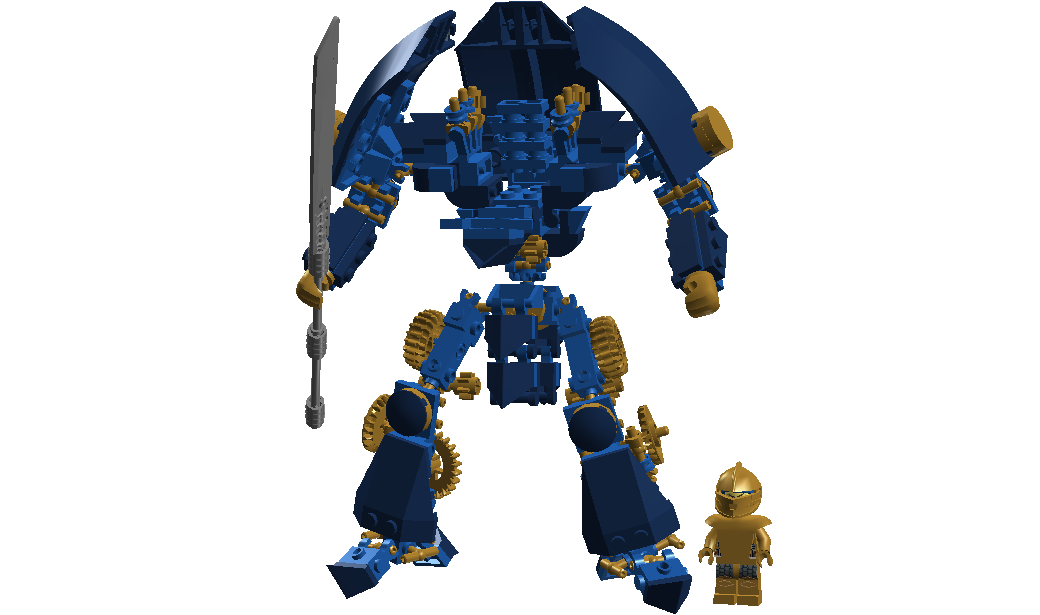 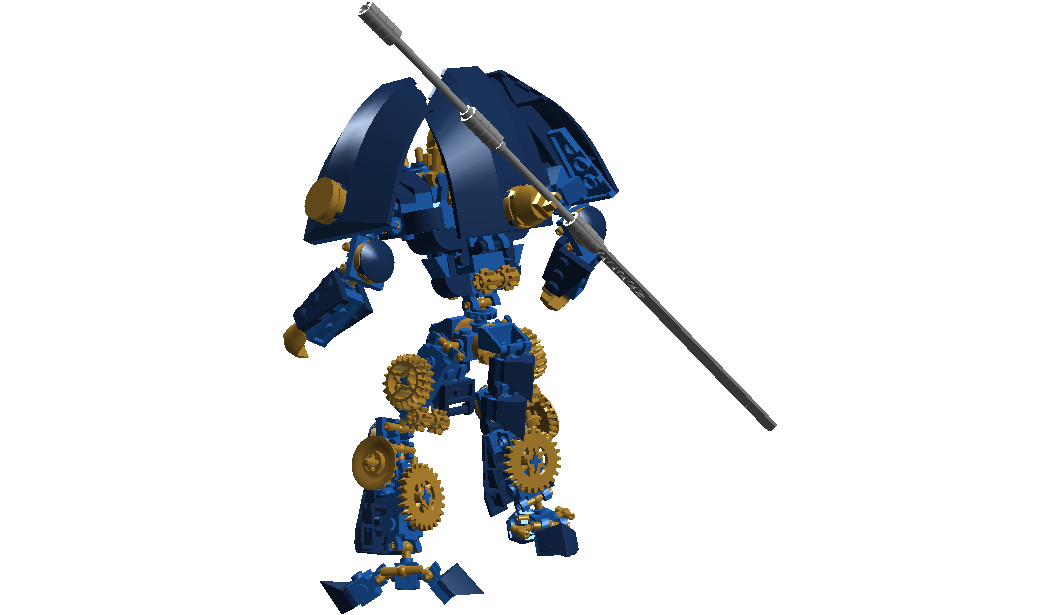 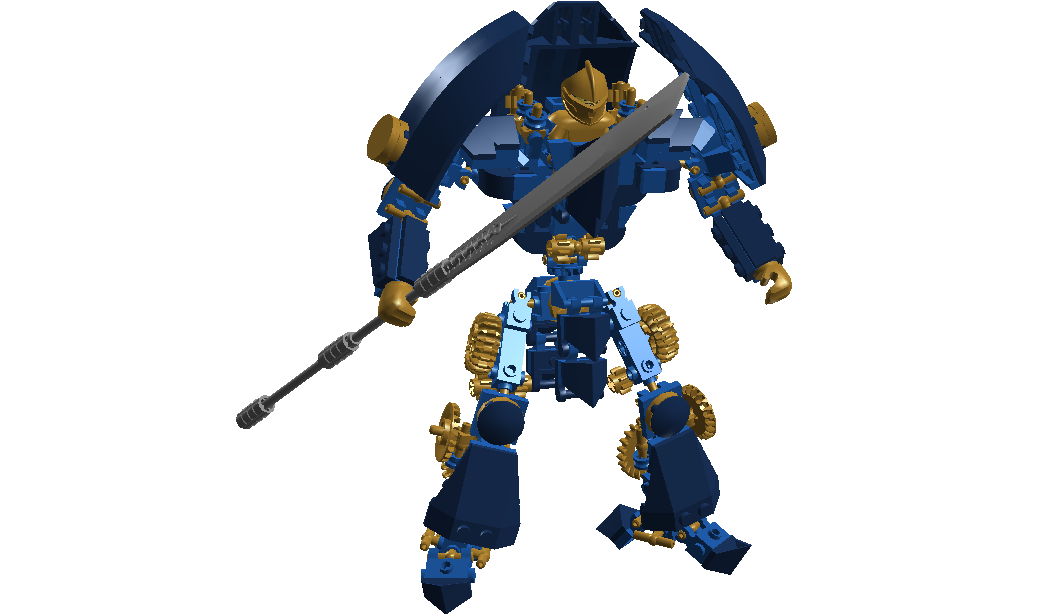