By lizardman
0 comments
There are many great mechs made by LEGO and the community, but I feel that many of them miss one of the key aspects about them. That key aspect is their customization. Mechs have a range of many different abilities, purposes, and tools that they use. I am proposing that LEGO make a mech that can be customized without having to take it apart. How do you customize the mech without having to rebuild it? I did it by inserting some empty connection points into the build that, with some bult mech parts, allows you to easily swap out parts for maximum customization. I simply call the empty connection points "slots" though. The main picture is the uncustomized base form of this mech. 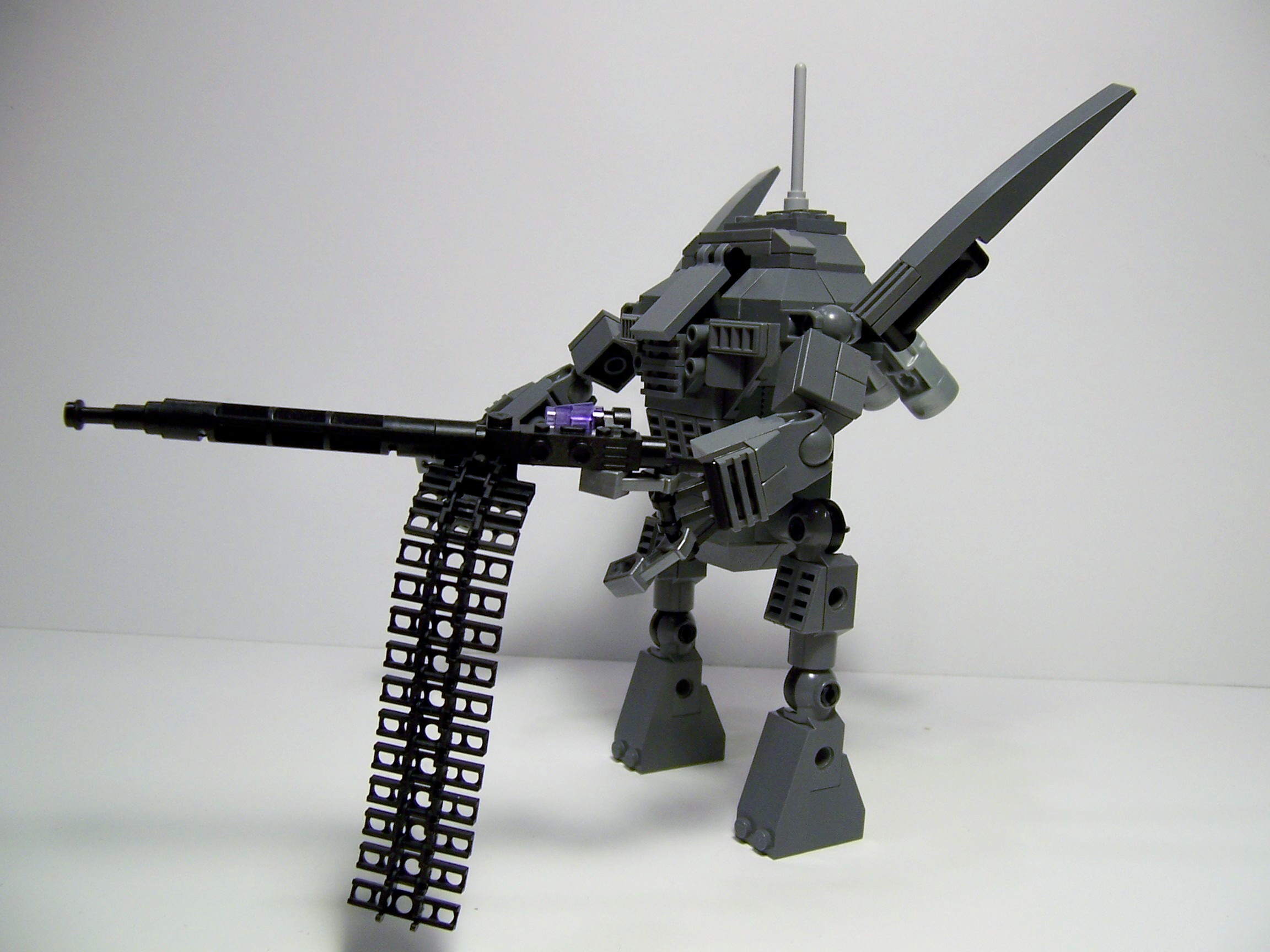 This is an example of the customization ability of the mech. It has been customized with the ability to fly by putting on wings and a booster pack. It has also been equipped with a rapid fire gun that fires sharp jolts of electricty that cause machinery to malfunction. It is used to disable other mechs without harming the pilot. 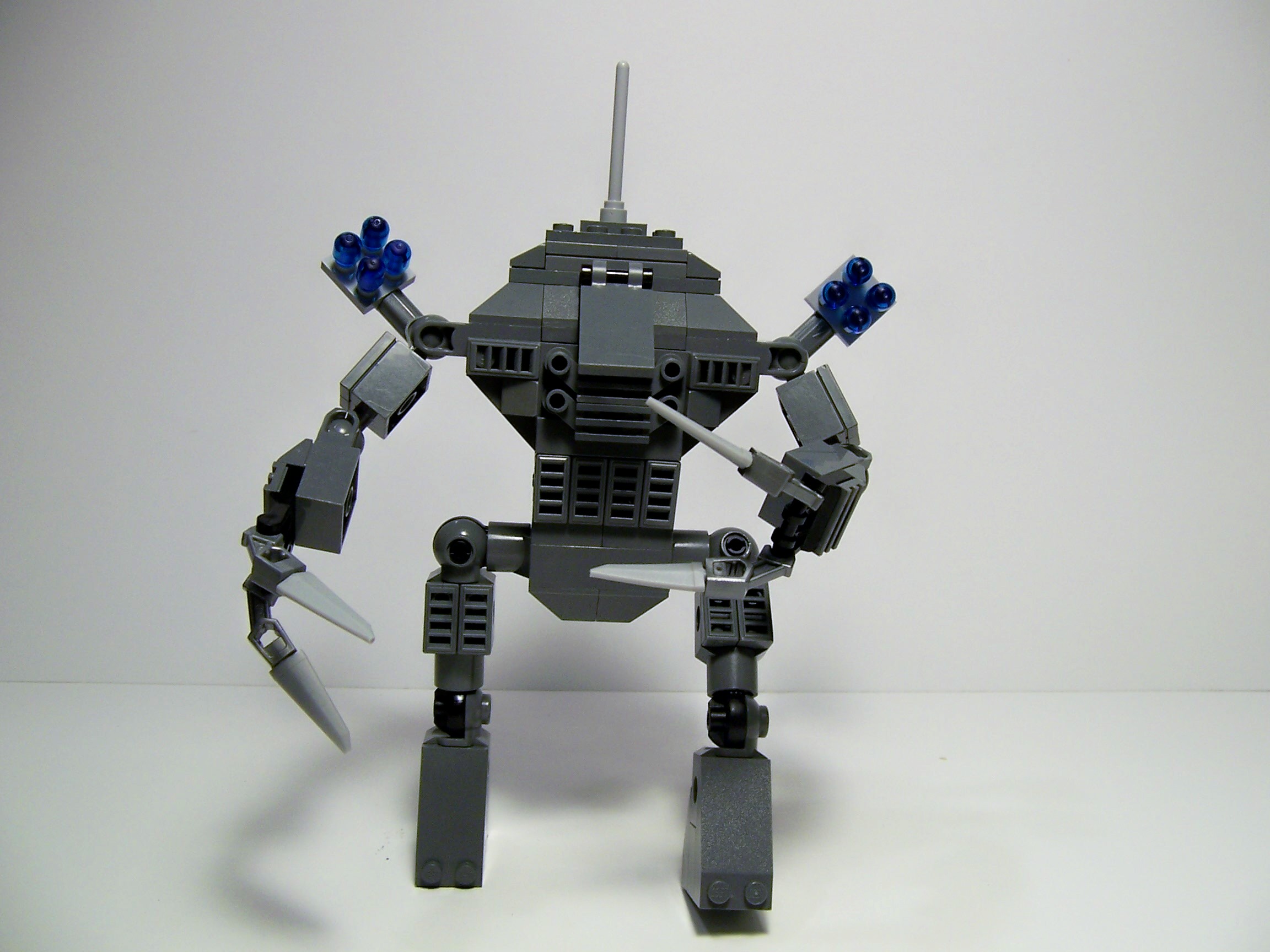 Another example of the customization ability is this mech outfitted for close combat. It has been equipped with claws and anti-vehicle homing missles for maximum power in close-quarters combat. 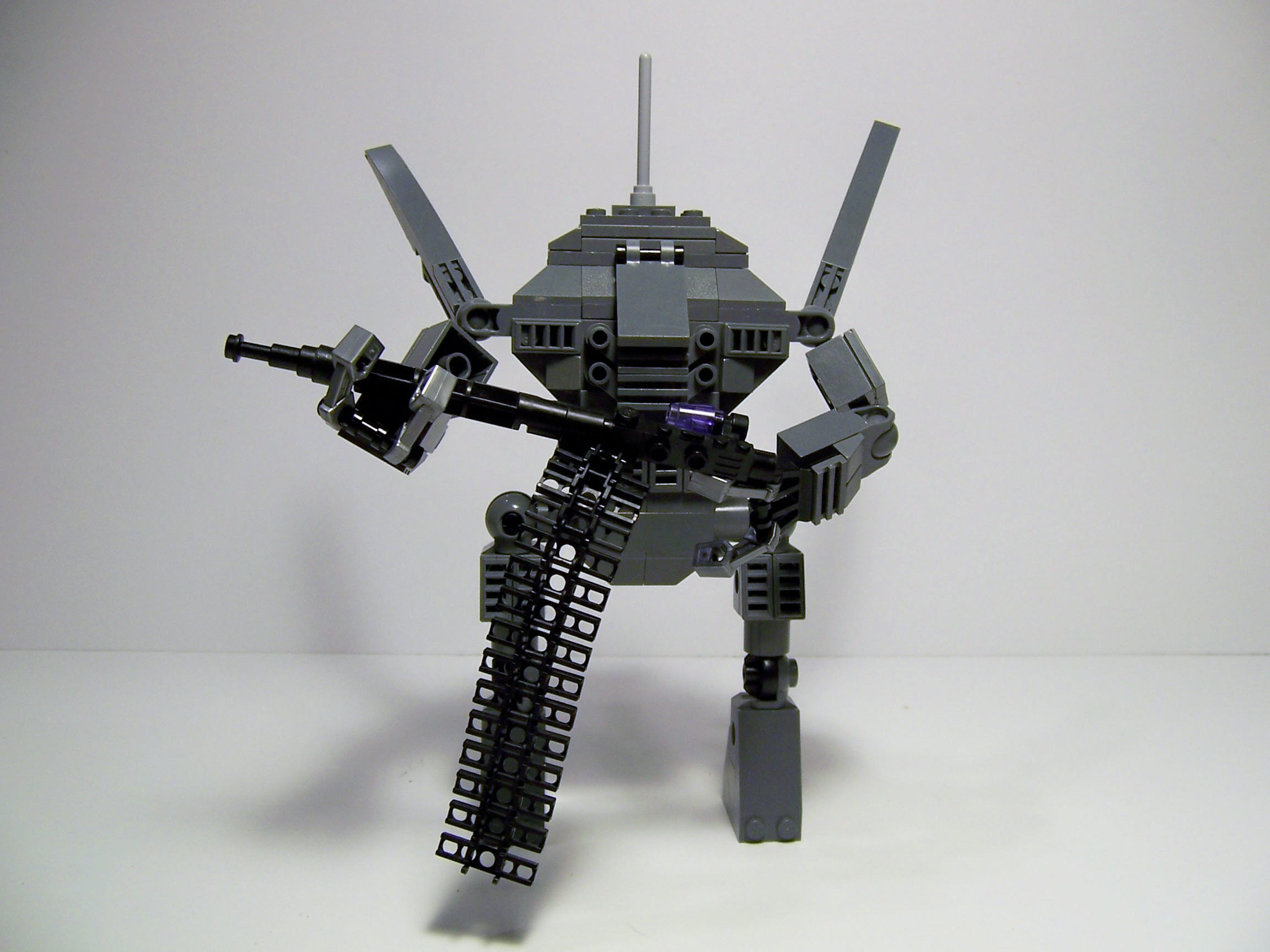 This is another shot of the aero-mech. 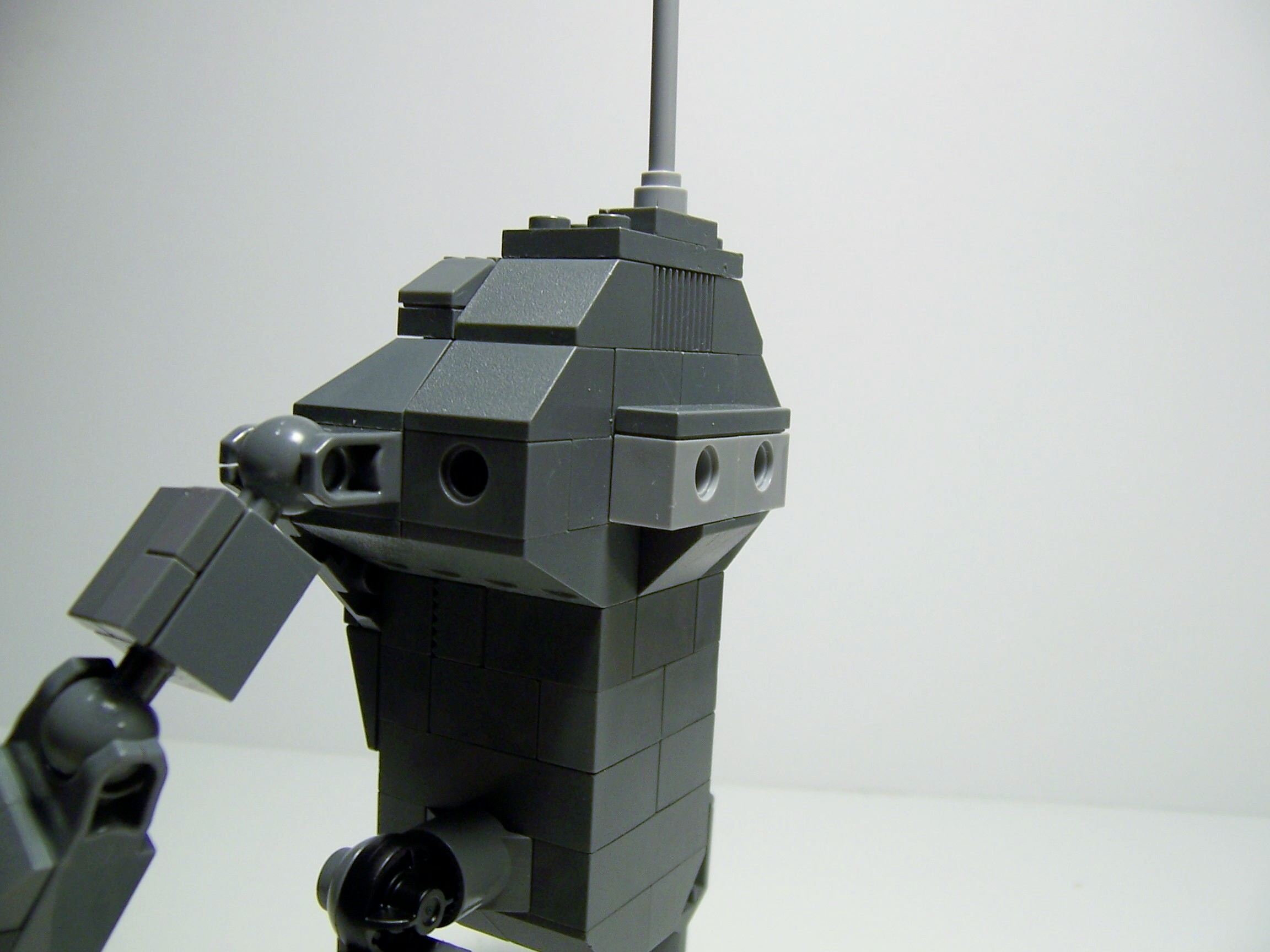 These empty holes in the back of the mech are an example of slots. You can attach many different parts into these slots ranging from armor, weapons, jetpacks, wings, and many other options.