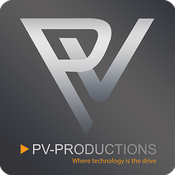 By PV-Productions
2 comments
Here's some information about the LEGO GBC 7.

But first watch my video to understand the project.


Visit my website for more information and pictures.
Below you can read the article. 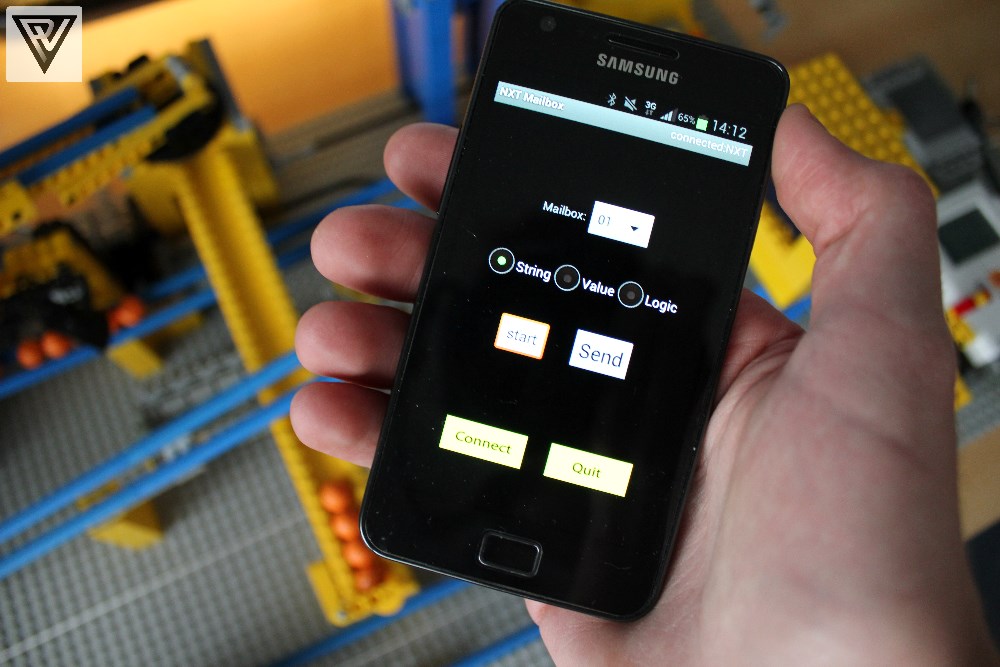 Bron: Geek.com
If you’ve been following Geek.com’s (rather extensive) Lego coverage for any length of time, then you know about our love of the Great Ball Contraption. The GBC is an elegant ballet of Lego, and the ultimate contruction feat of these tiny plastic bricks as well as their robotic NXT counterparts. The best Great Ball Contraptions involve tremendous amounts of planning, patience, and Lego engineering.

In case you need a refresher, the goal of the GBC is to move tiny balls in a circuitous route through a field of Lego machines. Each machine (or “module” as they are known in GBC parlance) has a specific function which furthers the balls along their route. This isn’t a Rube Goldberg machine as no particular task is accomplished — it’s about moving the balls elegantly, efficiently, and predictably along their route.

In the past we’ve written up two different GBCs from Lego enthusiast Philip Verbeek. The first (Verbeek’s 5th GBC iteration) was a particularly impressive build featuring a ball thrower and an awesome scissor lift. That was followed up with his 6th design, a GBC with a giant grabbing claw and a maze-like sorting table in the middle, which staggers the balls as they make their way along the circuit.

For this 7th GBC Verbeek coordinated six modules and two motors to make his most impressive contraption so far. This newest design has a number of interesting new modules and, best of all, is controlled by an Android app on his smartphone.

The coolest module this time around is likely the weighted golf club-like shooting mechanism (seen at 1:09 in the video). This is pulled to the top of its rotation by a Lego chain and then swings to the bottom, hitting a single ball and propelling it up a ramp that spans nearly the entire GBC. The ball travels with just the right amount of force, shoots off the ramp, and hits a mat, where it’s slowed down enough that its trajectory becomes predictable.

As before, Verbeek was nice enough to walk us through the different mechanisms he used.

This incredible contraption was made of 3,000 Lego pieces and utilized two Lego XL motors. NXT was then utilized to control the GBC with an Android smartphone, so could be wirelessly activated and deactivated. As a bonus — since NXT was already installed — it was also used for counting the balls as they made their way around the loop. 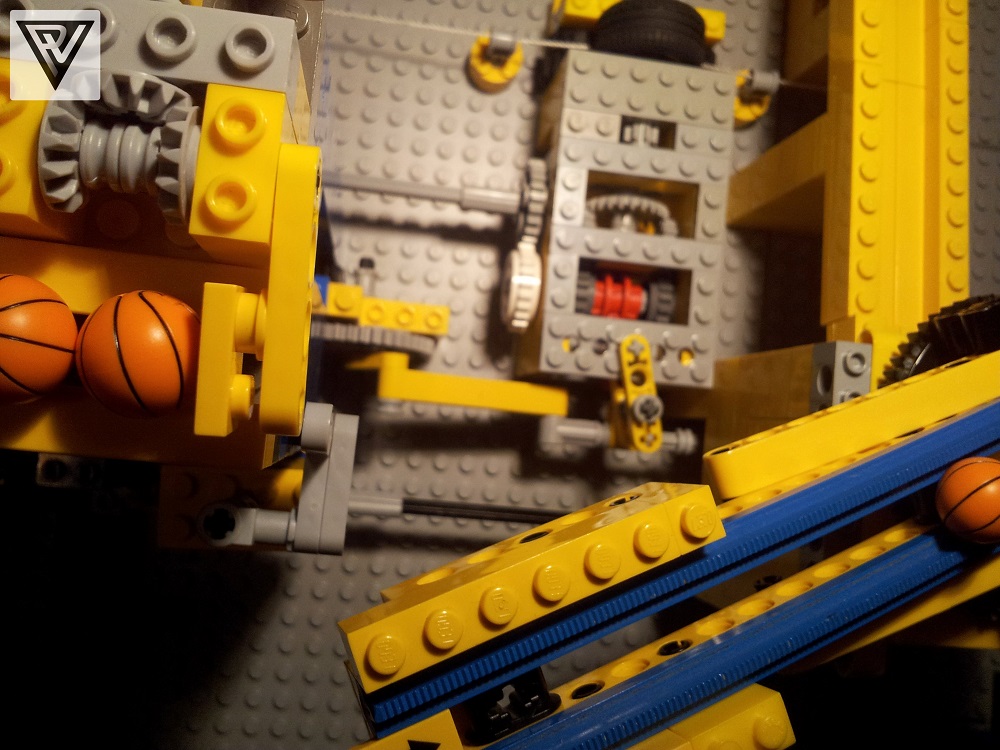