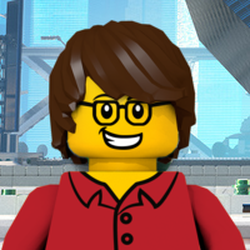 This is my version of the school bus from the lego movie "The Padawan Menace" where it appears in the start of the movie in the space just outside Coruscant city and you follow it down to the landing pad at the Senate.

Minifig isn't included in this model because of the special headgear and torso.

The set could include some of the following minifigs:
-C-3PO
-R2-D2
-5x jedi younglings:
Here is a picture of the 5 younglings: http://bluraymedia.ign.com/bluray/image/article/119/1195568/lego-star-wars-...
-Lobot pilot

The set does not have to include them all, since it would be very expensive then.
Please comment on which minifigs the set should include, at a maximum of 4 I think. 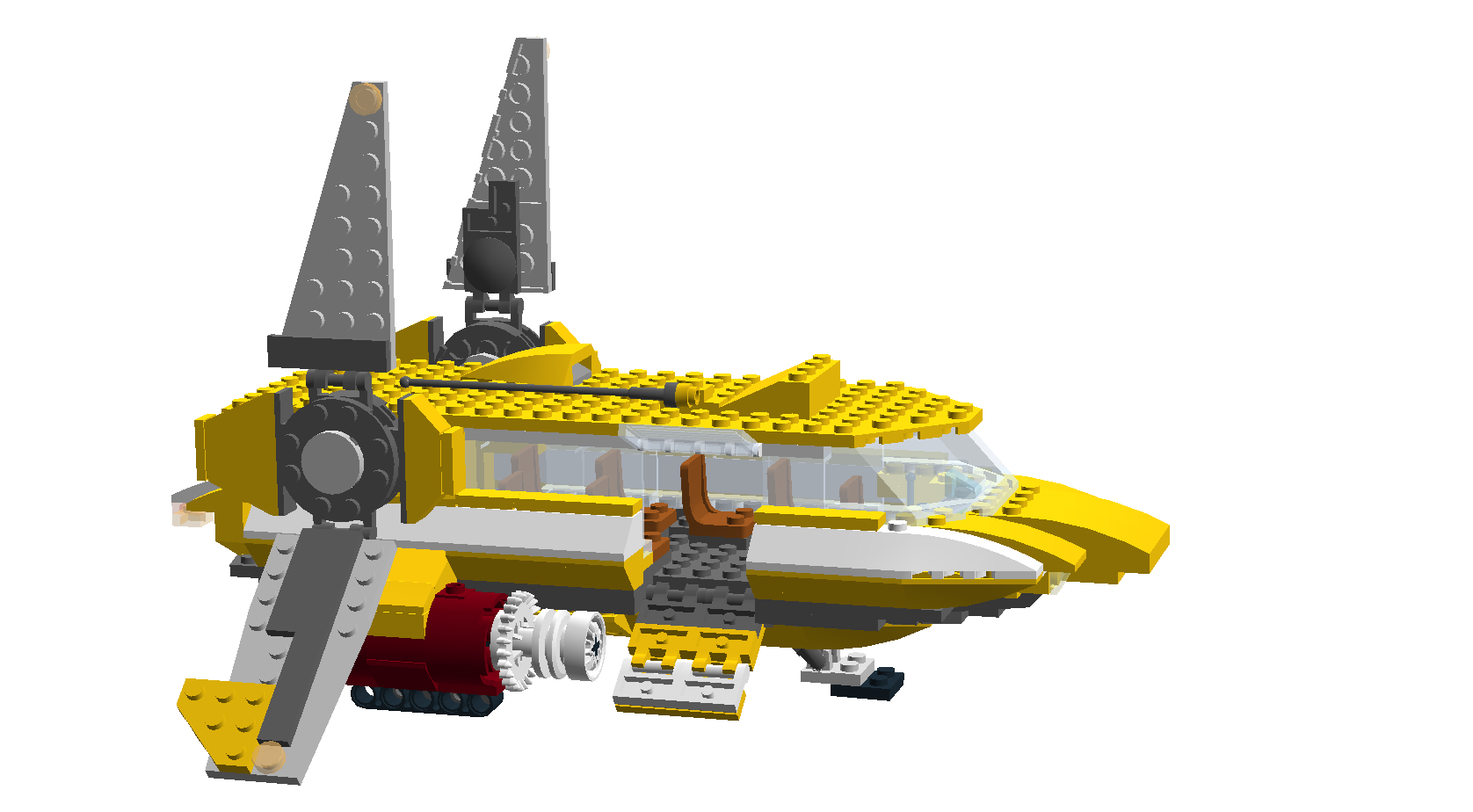 This is the right side of the bus

Front of the bus

Rear end of the bus.
Notice the little white slope 2x1 for the registration plate.

Landing gear of the bus