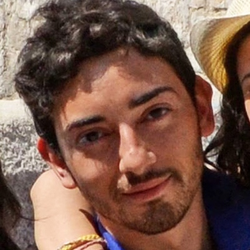 The McLaren MP4-12C is a car in Gran Turismo of the same name built by British car manufacturer. It was presented September 9, 2009 to be sold by 2011. It is the return of this manufacturer in the field of sports car road after production in the nineties, the McLaren F1. The car that was in the planning stages originally signed P11, was later renamed by Ron Dennis as the MP4-12C, in homage to his car MP4-12 Formula 1 1997 season, in which the British team returned to success in the United Awards a few years later subdued.