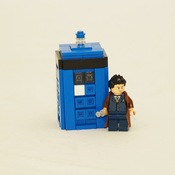 By Faith8892
0 comments
The Coyote X was the experimental car driven by Mark McCormick in the 80's TV show "Hardcastle and McCormick". In the show Judge Milton C. Hardcastle and Mark McCormick, a reformed race-car driver turned thief, work together to right cases that slipped through Hardcastle's court on technicalities.

IMDB link to the show 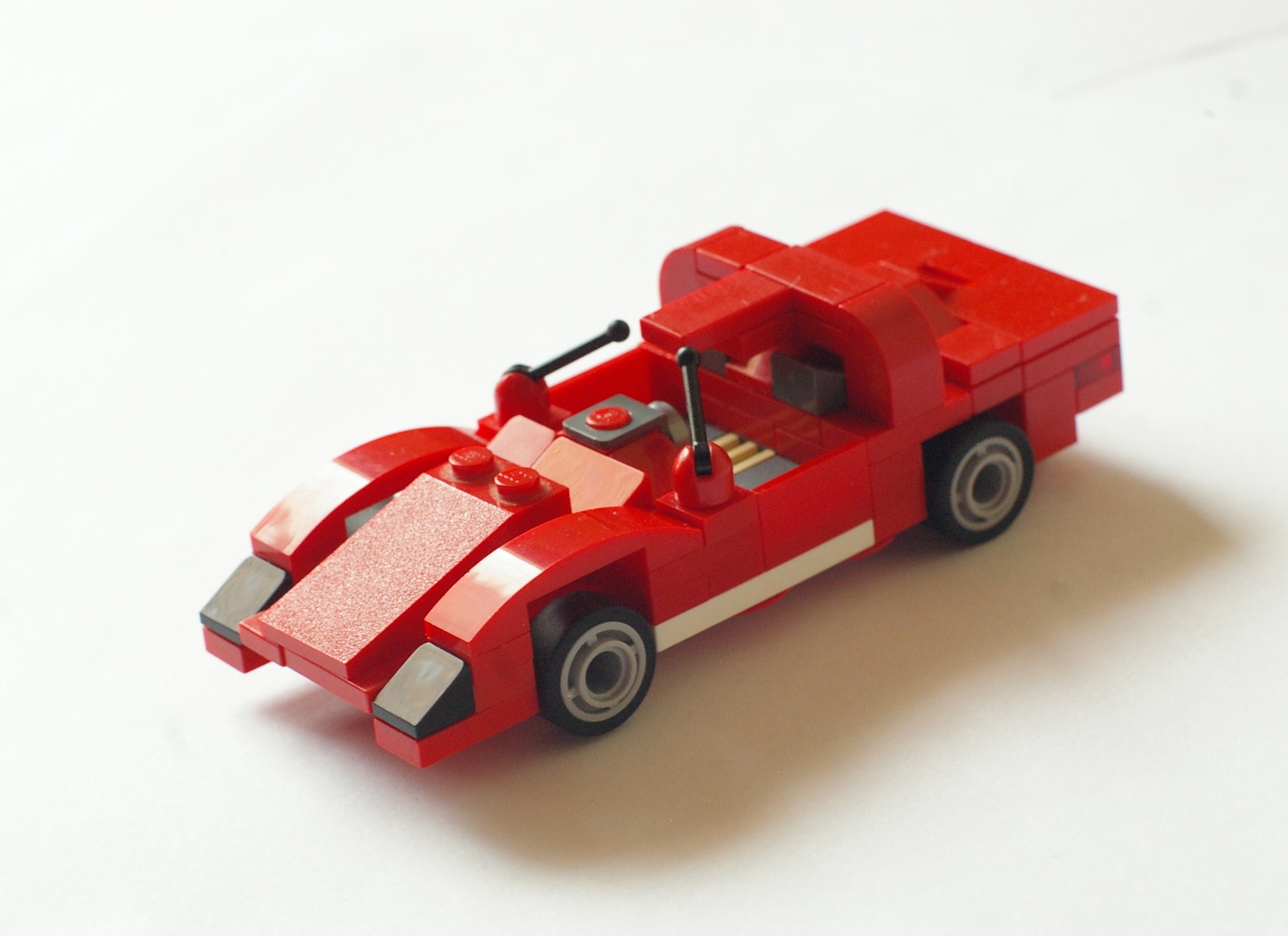 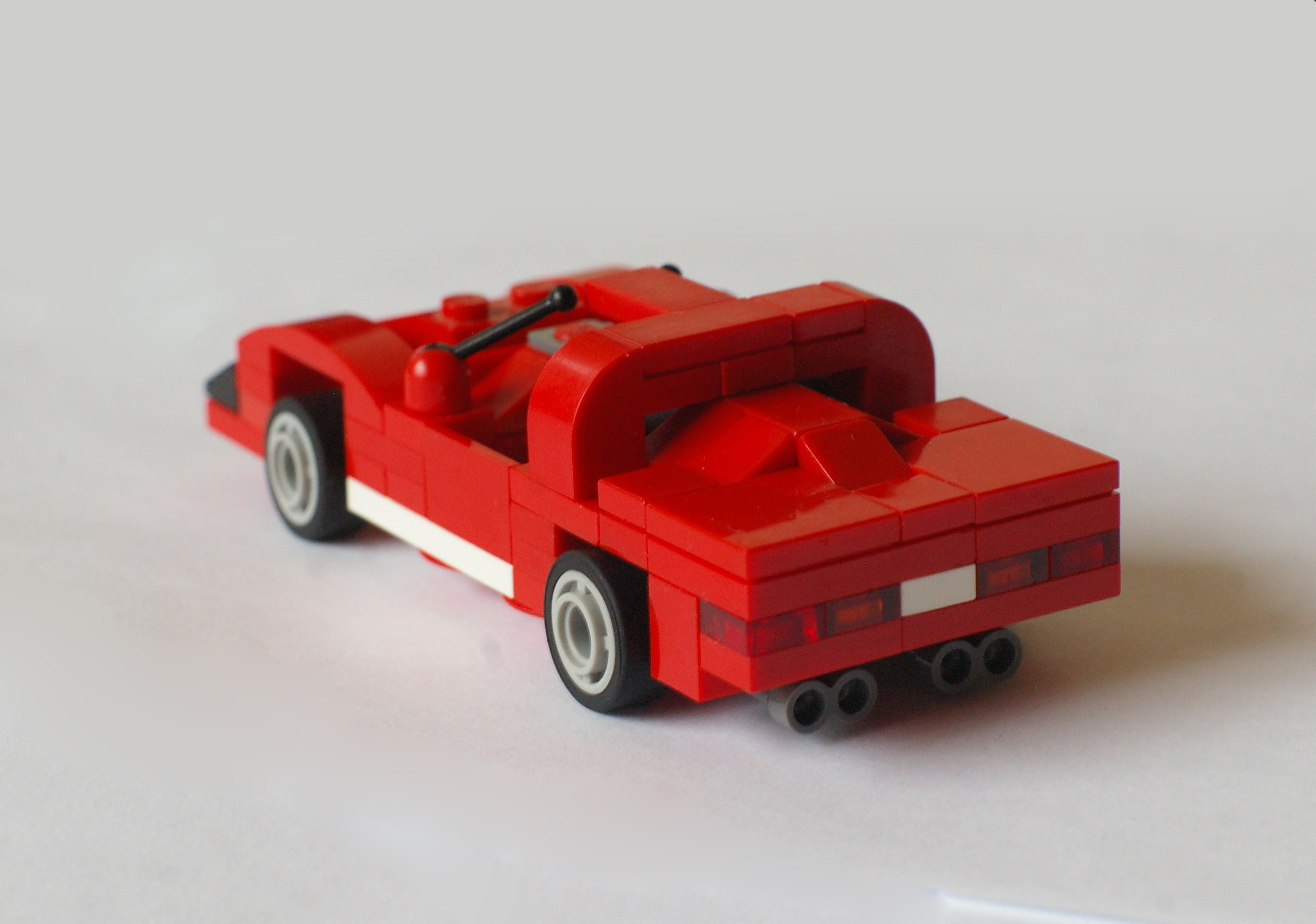 I have created what I feel is a faithful representation an the car used in the show. I have made it in a 5-wide scale, as it was a very small car in real life. Were it to be produced, Lego would most likely increase the size to a six stud wide car. 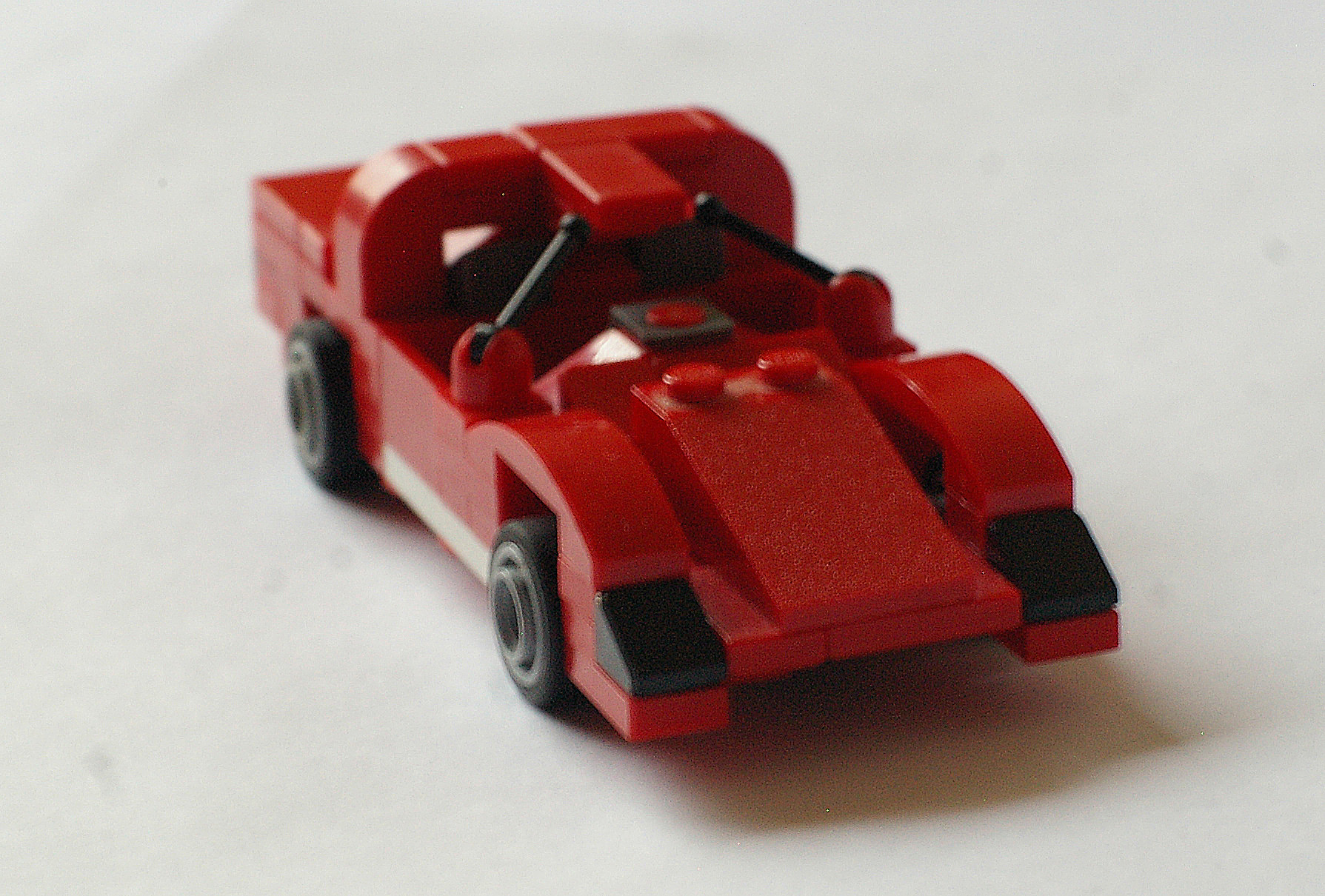 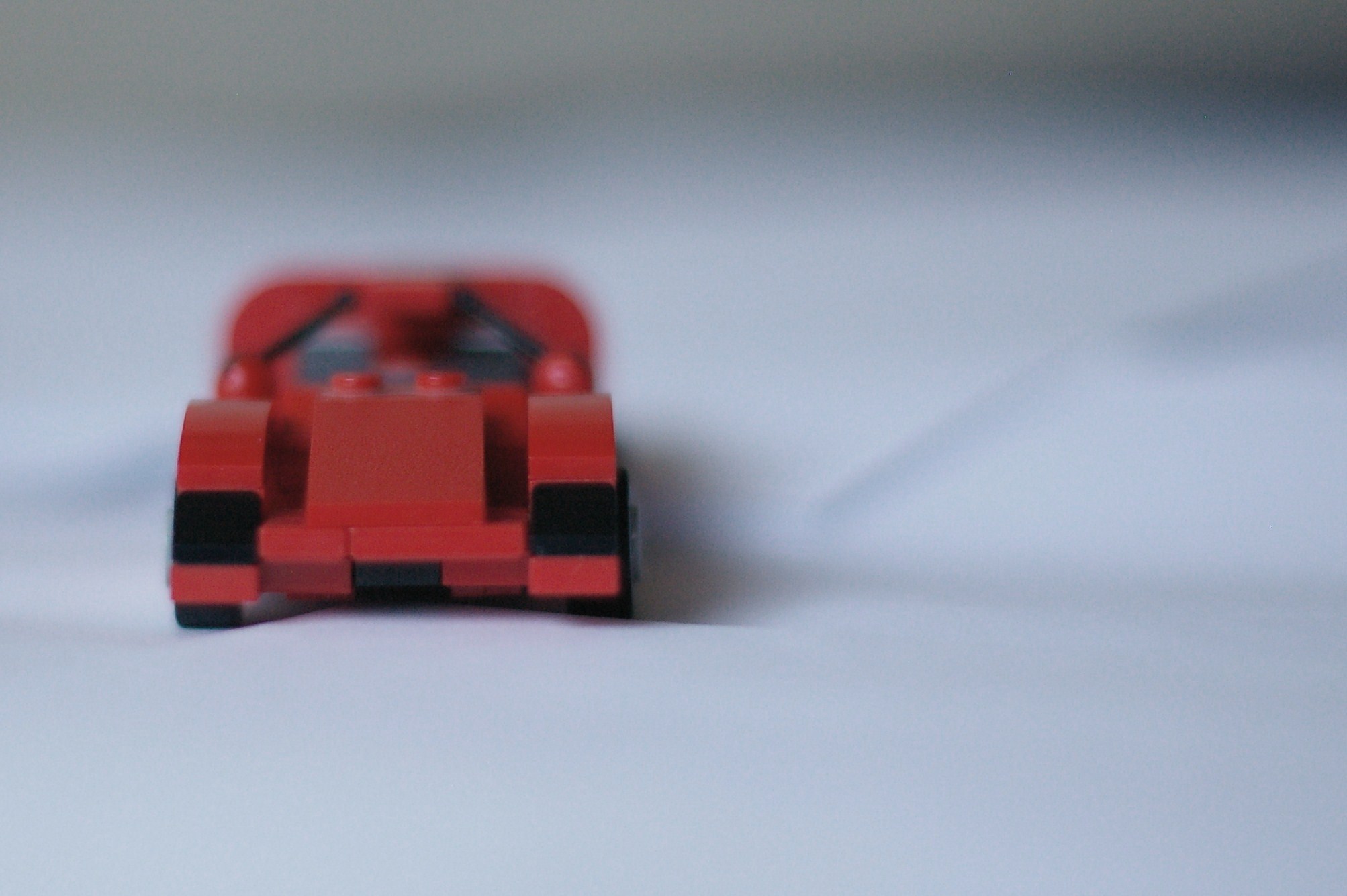