The Legend of Zelda Temple of Time 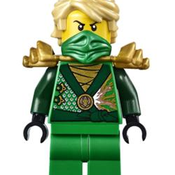 By GoldNinjaM
6 comments
Perhaps the most important setting in The Legend of Zelda, the Temple is Time is the home of the Master Sword. I have decided to make a set of this masterpiece, since the last two projects had failed. The first had failed, due to the use of many molds, and the second had failed for an unknown reason. Now, the Wess's project has reached 10,000 supporters, were hoping for a YES.

Until then, I have this awesome project. I'll add higher quality photos and printings for the minifigures soon. I'd like to thank Arturito for helping me find the pieces I need and Ragura for letting me use his Deku Baba! B) 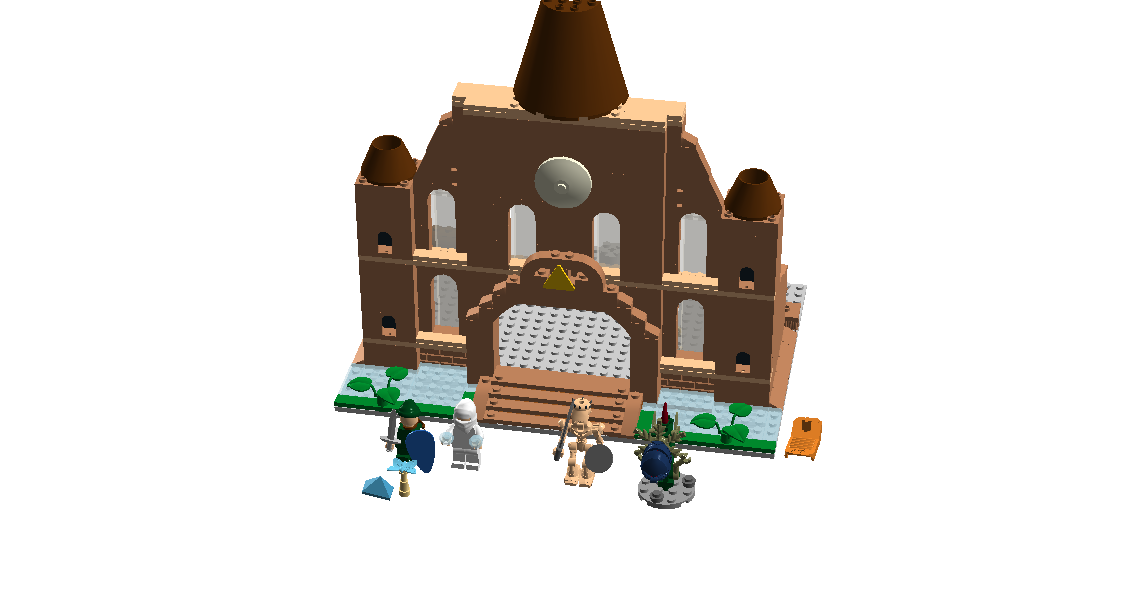 Here is the front of the Temple. Minifigures include Young Link and Sheik. Enemies Include a Staflos and a Deku Baba. Some items included with the set are the Master Sword, Hylian Shield, Ocarina of Time, and Navi. 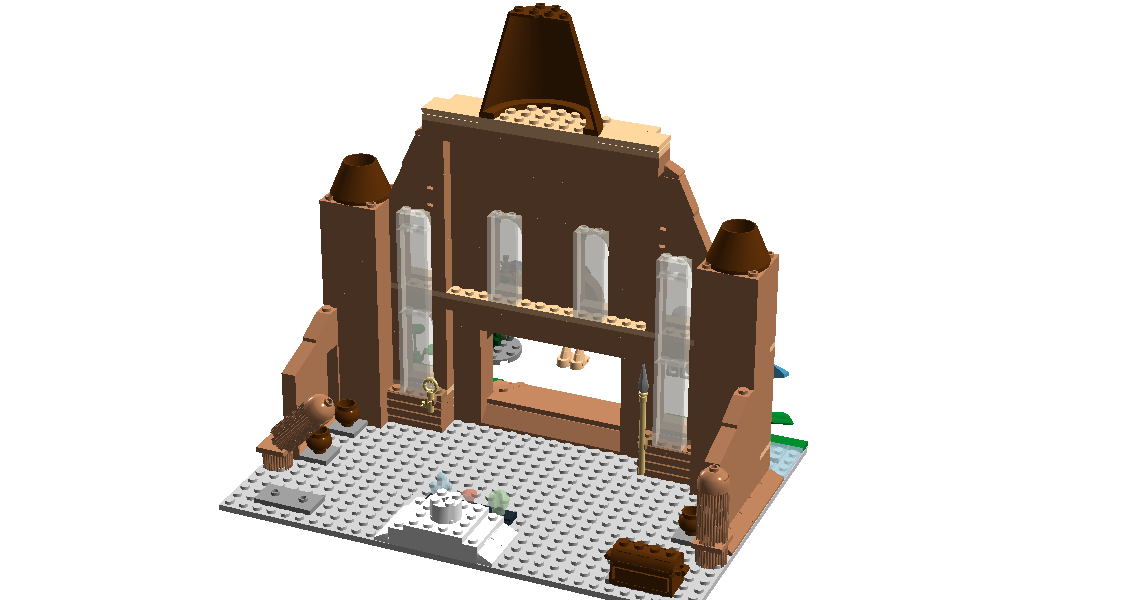 Here is the back of the Temple. There is a spear and key to open the chest (the Ocarina of Time should be inside to chest). There are also four pots with rupees and fairies inside. There are two breakable pillars in the back. And lets not forget the Three Sacred Stones and the shrine for the Master Sword. 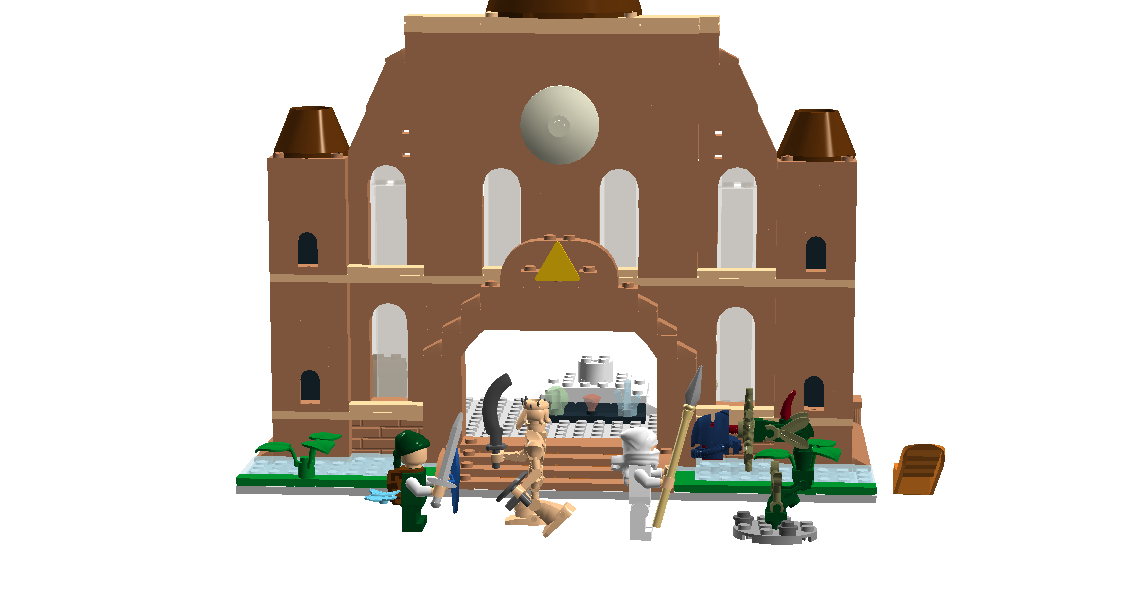 Here is an epic battle scenes! It shows the characters and how I made them. I will make printings for the characters later. Unfortunately, CUUSOO won't allow new molds, so I guess I'll have to use the bandana piece in green. :( 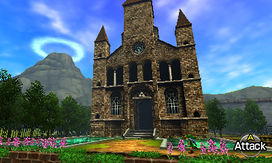 I also liked the idea of a poster coming with the set. Although I am an good drawer in real life, I am horrible at drawing things on a computer. :P So I decided to make the poster the Temple of Time (picture shown above) with the minifigures fighting.


I WILL ADD THE MINIFIG PRINTINGS AND A POSTER SOON!!!