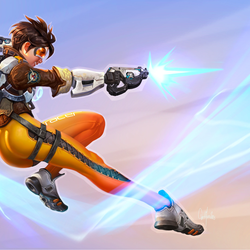 Hey What's goin' on and I'm Back with a Land Rover! It's a Defender or a 130 Which is produced Originally by British Leyland in 1983 to 1986. Now, the land rover defender is produced by Jaguar Land Rover In 2006 till 2016 which in that year has stopped production. Now the company is planning on an All-New Defender. What are the features? Well there are: