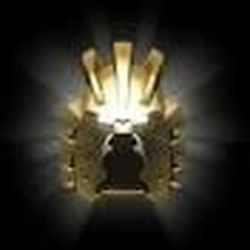 The droid gunship is a fairly iconic ship which I think deserves a Microfighter. It has one easily reachable flickfire missile on each side which is in the same place as the rockets on the actual craft. The set would include a droid pilot with a blaster. The Droid Gunship Microfighter set would include 62 pieces but, it's just as big as any other Microfighter, so, take that into consideration. Please consider the model!