By bobbi.james
0 comments
These are Dark's right hand men. They are Constrictor, Time Changer, and Humongoid. They all have unique powers and strength. They have pledged to stand by Dark until the end. 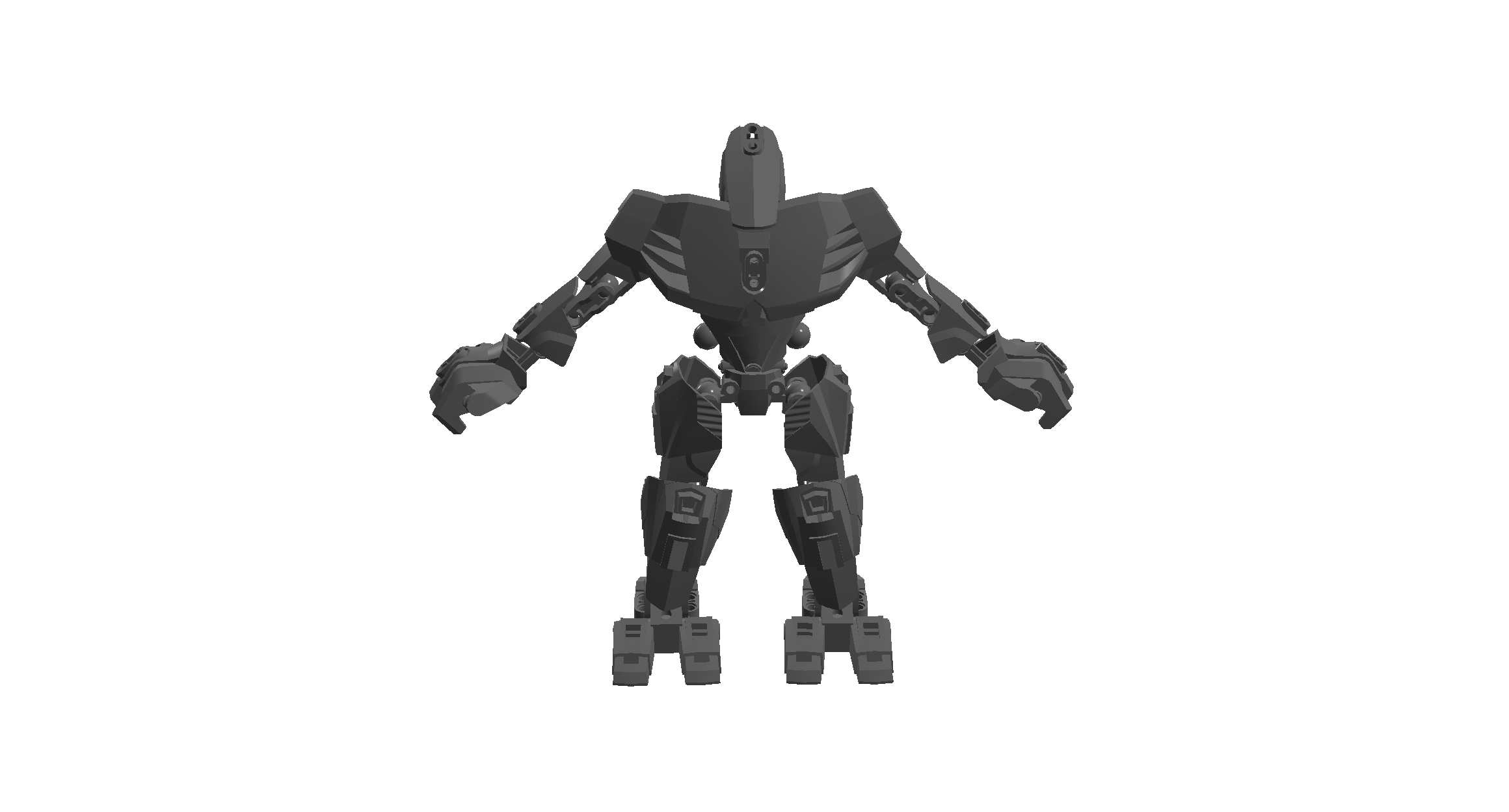 This is Humongoid, the strongest of the bunch. He is armed with many weapons of destruction. He is a futuristic robot brought back in time by Time Changer. He is indestructible made of futuristic steel. 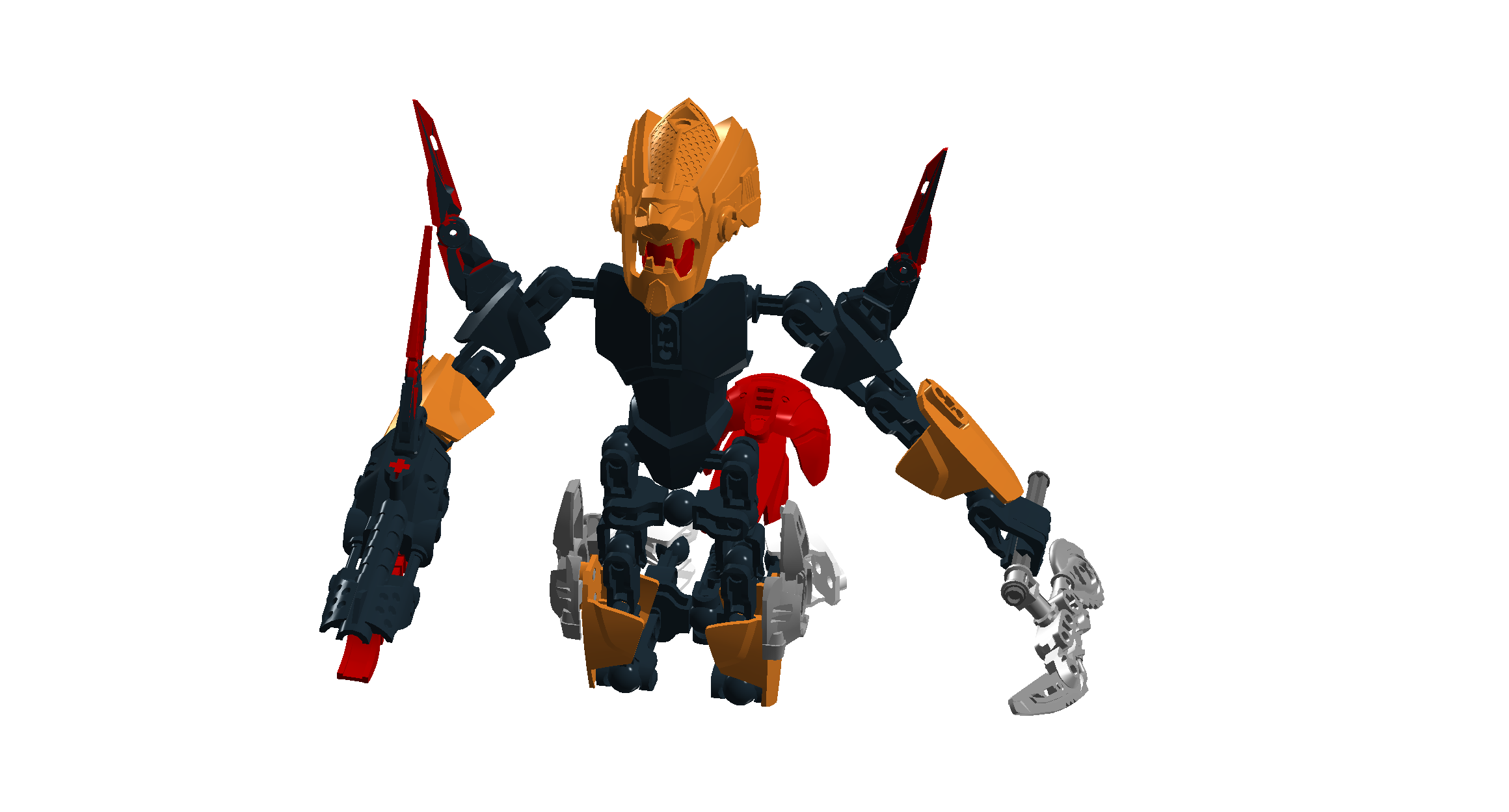 This is Constrictor. He is half snake, half human, and all evil. In his right hand he has a very powerful blaster. In his left hand he has a razor sharp ax. Behind him he has a tail instead of legs. 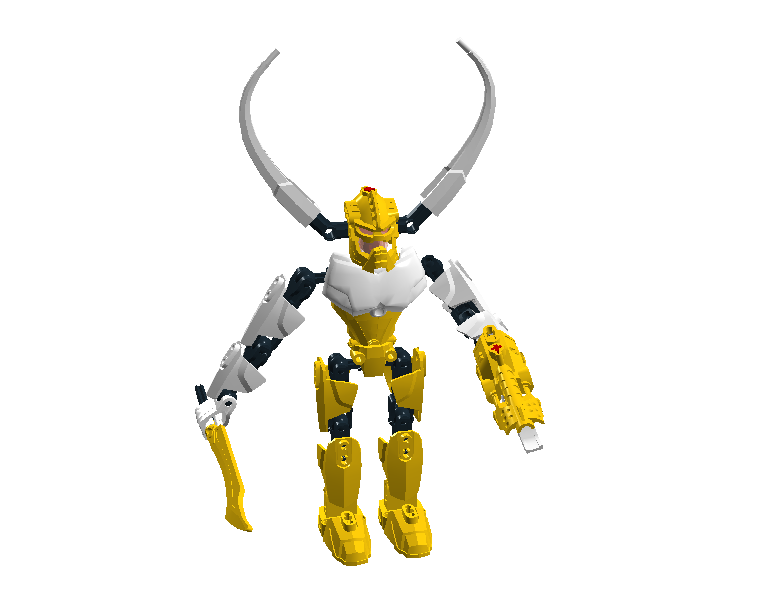 This is Time Changer, the most powerful of the group. He has the power of time, as his name implies. He comes from a universe of pure energy with different kinds of monsters and demons that transport to other worlds, and Time Changer came to ours. Secretly, he's not entirely loyal to Dark. He waits for the time to turn his back on Dark and take over the world himself.