By lizardman
2 comments
The Agnethon is a mythical dragon said to embody fire itself. They are primarily quadrupeds by nature and are at home in hot climates. They are fierce and wise in nature, but their temper is like fire itself. They are a deadly creature in combat capable of using any manner of fire even going as far as setting themselves ablaze and charging foes. The Agnethon is no creature to betaken lightly. 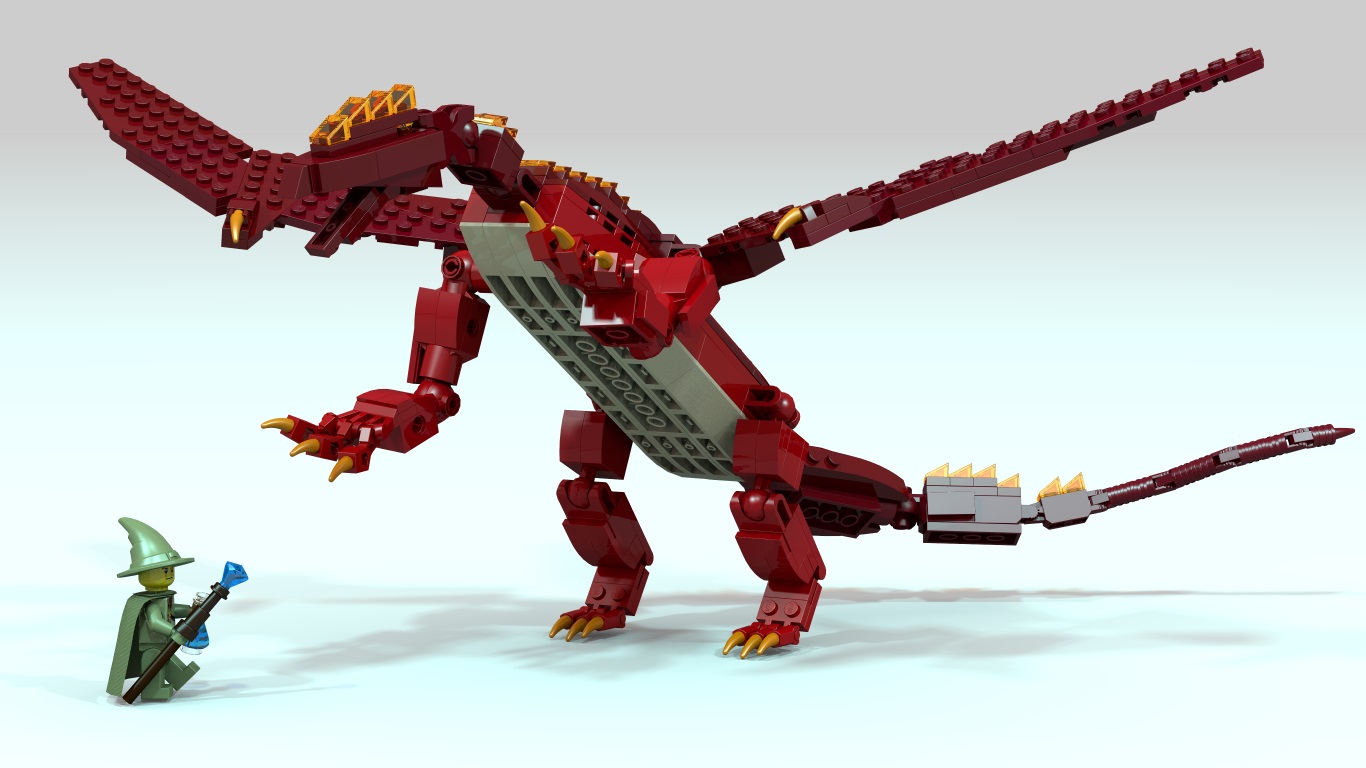 Here's the Agnethon rearing up on its hind legs and preparing to combat the Wizard who is threatening it. 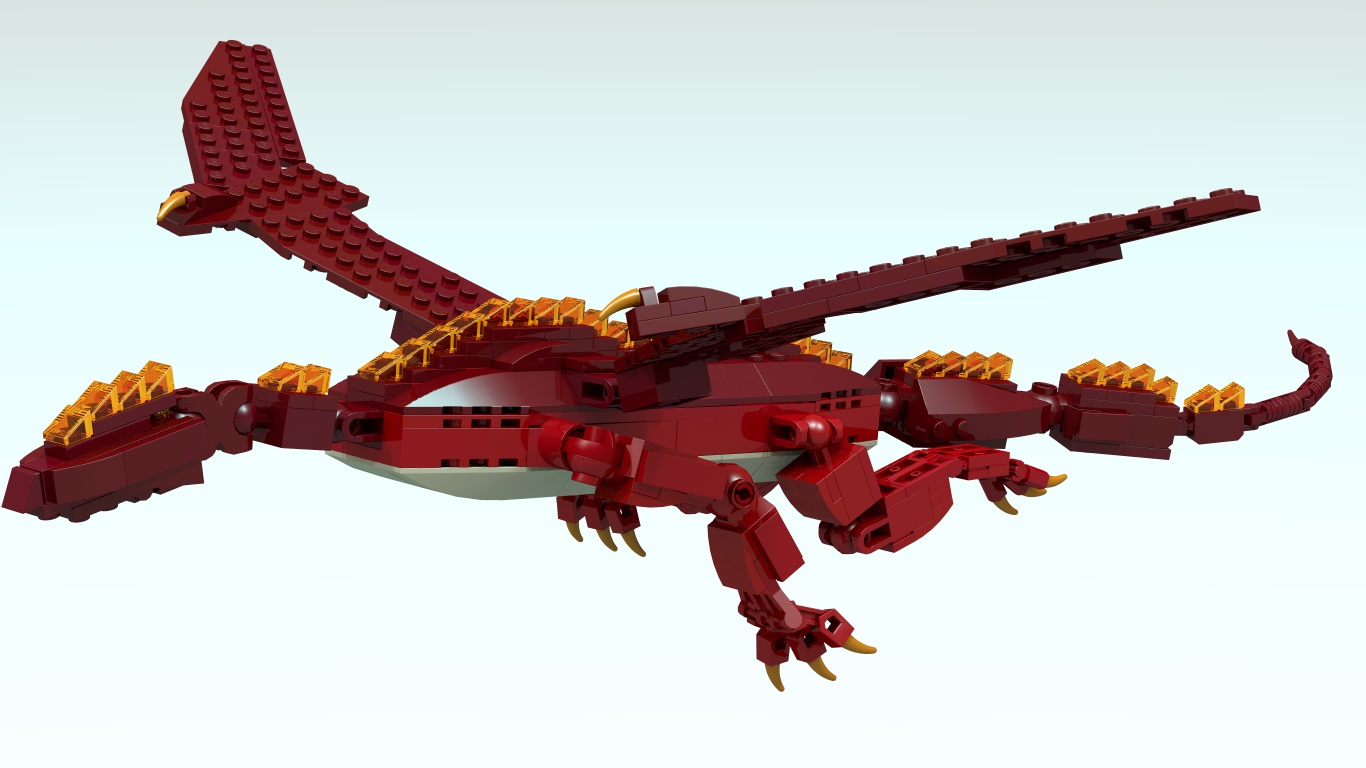 Here is a display of the Agnethon in flight. It's wings are small for a dragon of its size, so it uses it's natural heat and flame to rise off the ground a little and lessen it's weight in combination with its wings so it can fly. 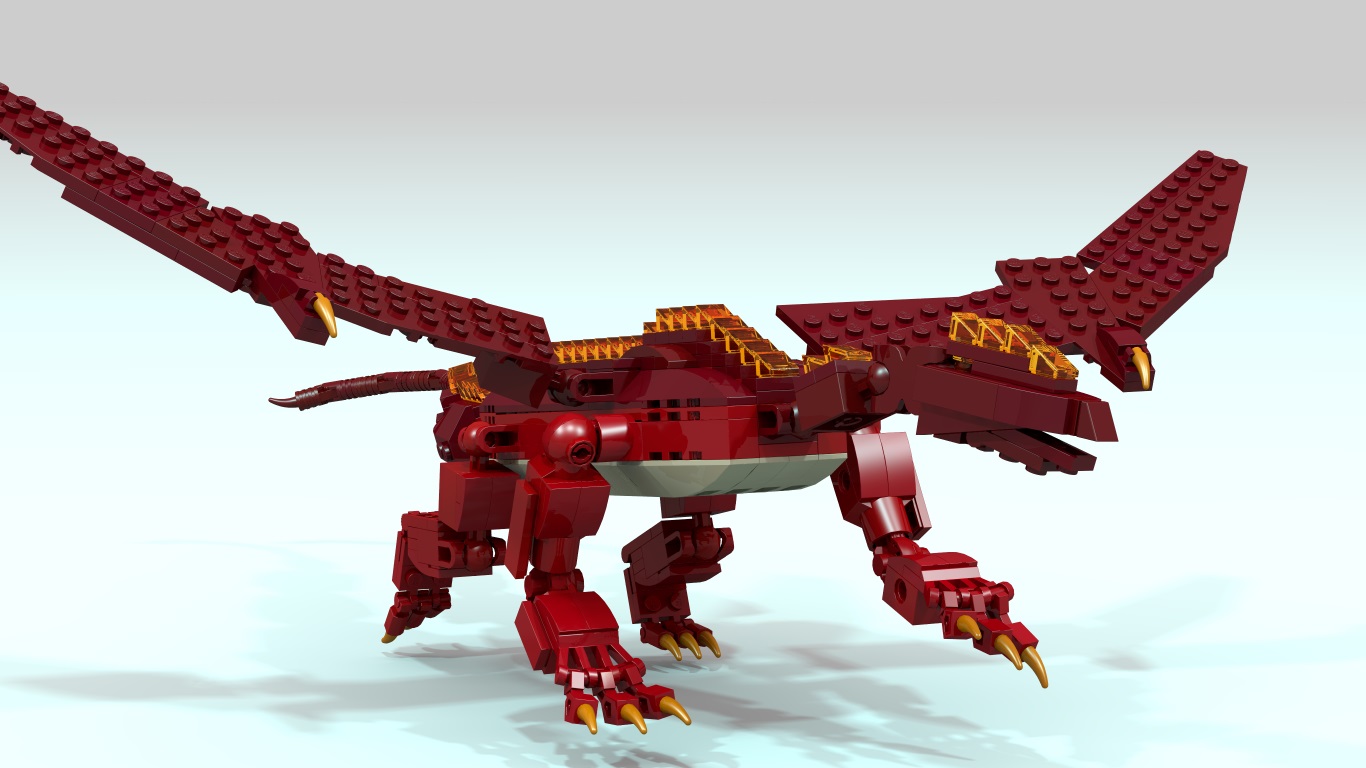 The Agnethon can travel at alarming speeds for a creature of its size. Here it is charging with surprising velocity. 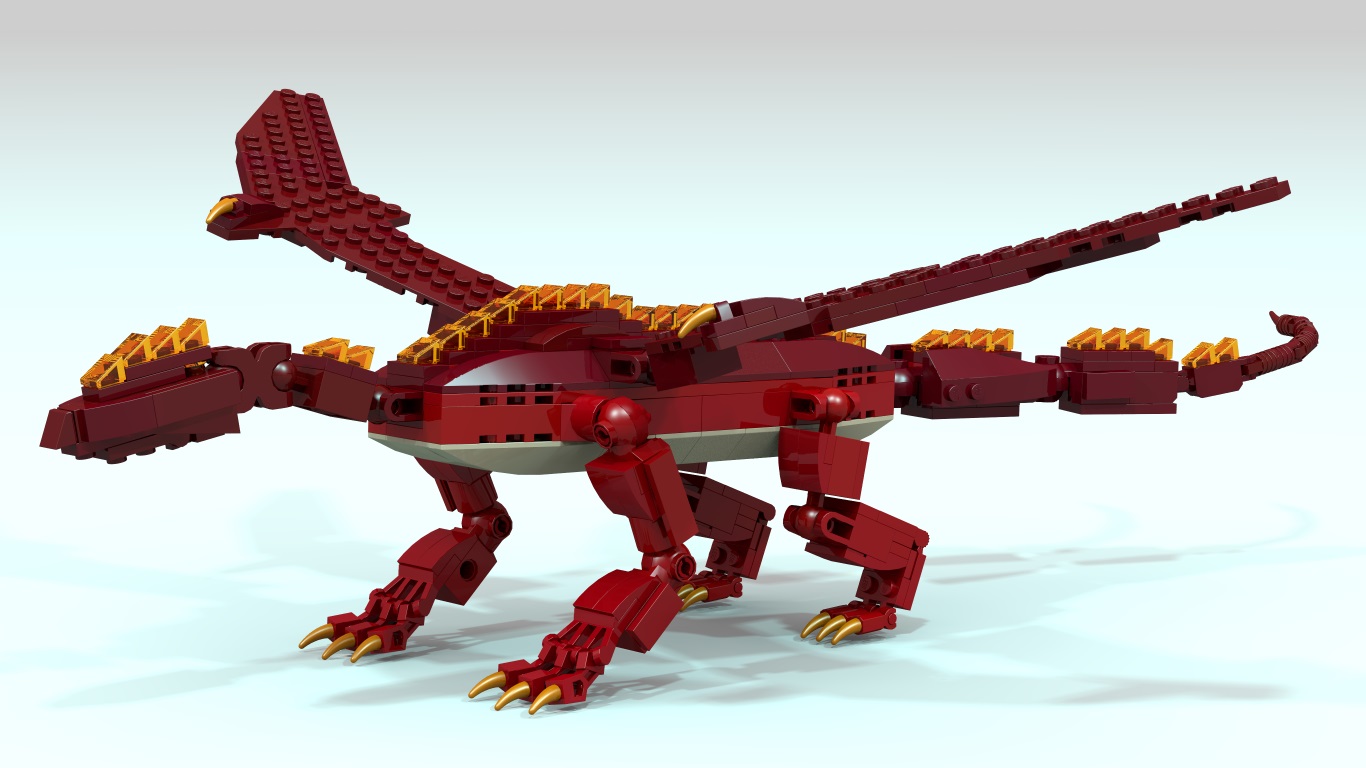 Here is a standard shot of the model. Thanks for the support and for viewing the project!