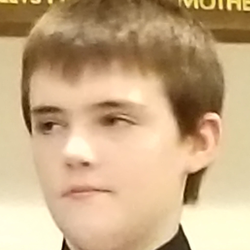 A lonely scout was exploring a far-off planet when he came across an enemy base! He ran back to his AG-67 fighter and took off. Unfortunately, he was followed by an enemy pilot in his HC-36 detention craft. They will meet in a deadly duel for control of the skies.

This set includes both ships and both pilots as well as: A PB-9 scout done, A HA-84 heavy artillery drone and an AD-3 executioner drone.