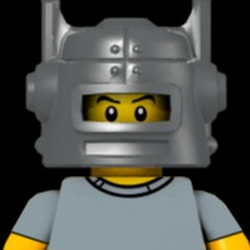 jokerjester
8
I’m a huge fan of the Iron Man Hulkbuster armor and when I started to collect Iron Man minifigures I’ve decided to create one to add to the armory. 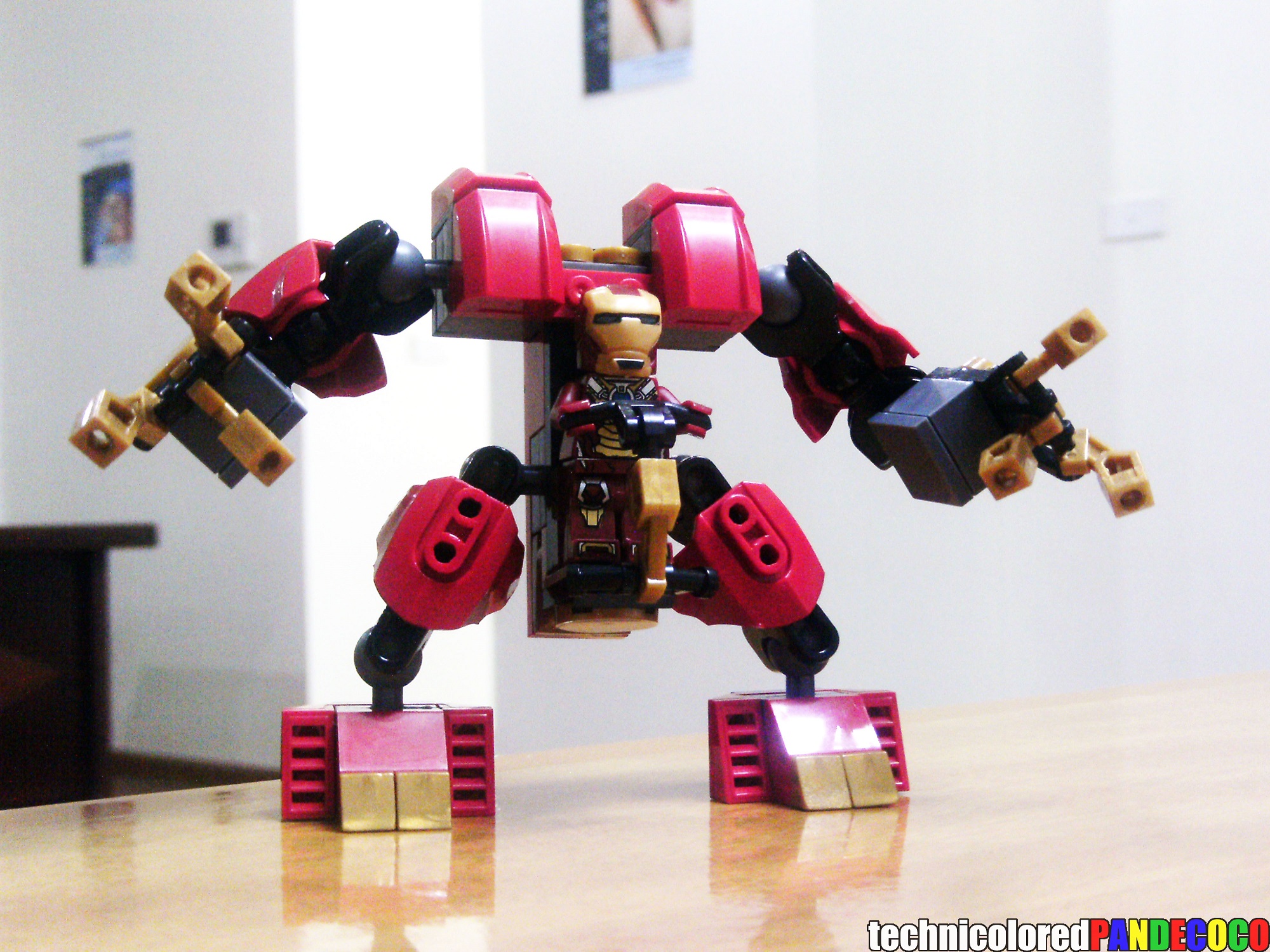 My first attempt to create a Hulkbuster armor that can be piloted by an Iron Man minifigure is when I got my hands on a Kai’s Fire Mech set from the LEGO Ninjago line (http://shop.lego.com/en-US/Kai-s-Fire-Mech-70500). As you can see in the first picture I only modified the hands and ditched the gun right hand design. I was already happy with what I came up with but I was not satisfied with my final design. 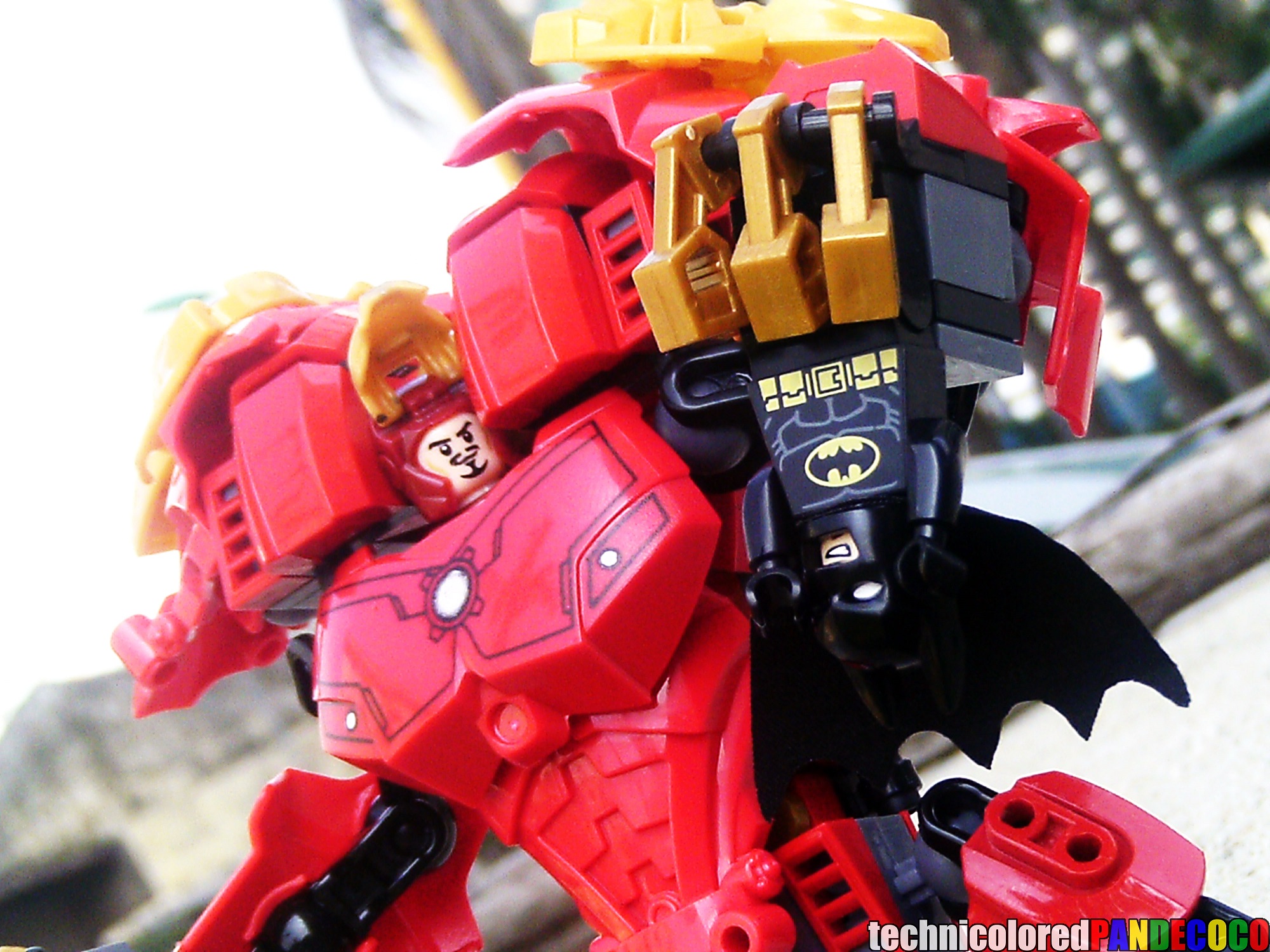 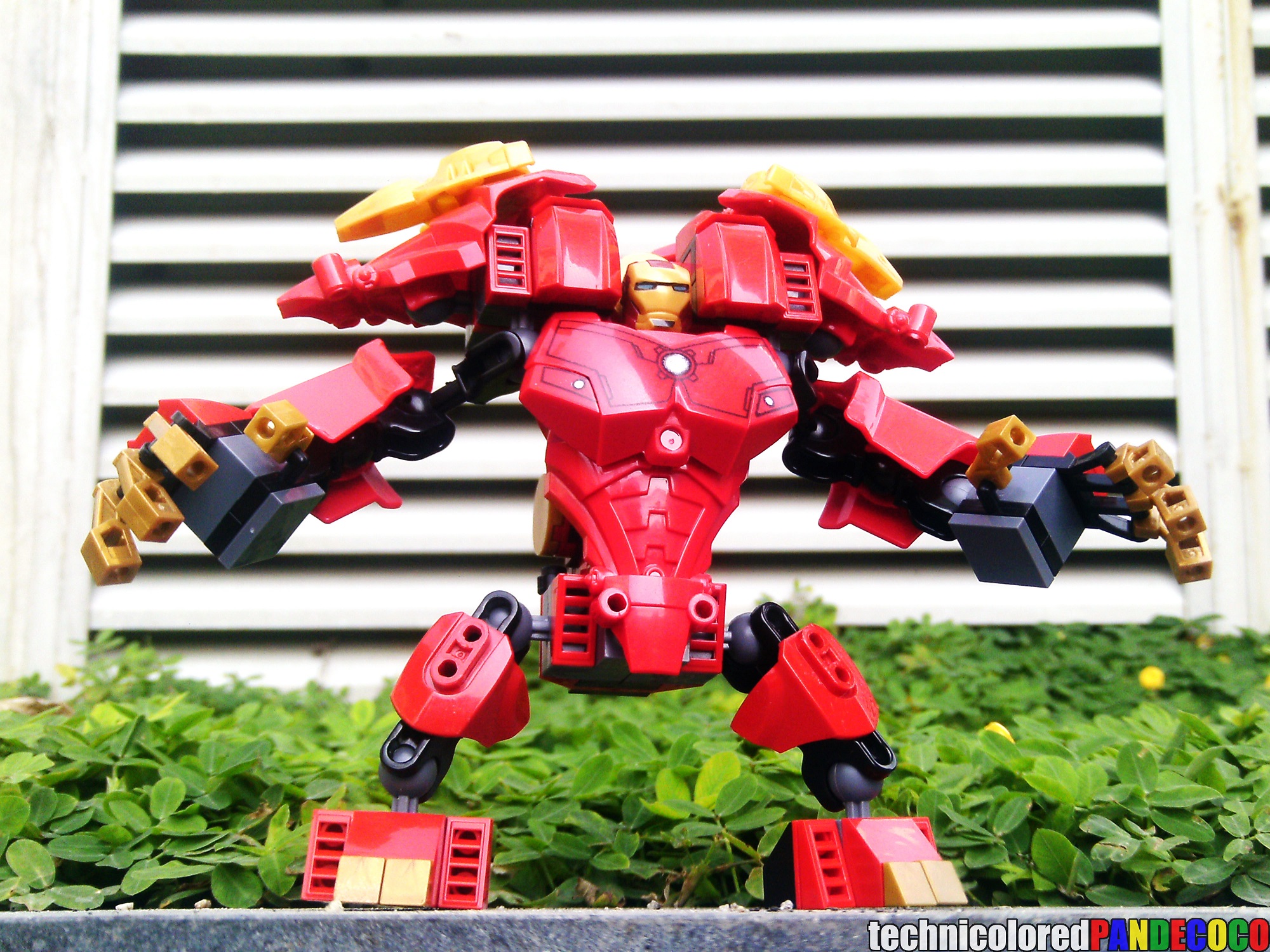 After looking at the other Hulkbuster builds from other LEGO enthusiasts in different forums I’ve decided to rebuild the armor, this time using an additional Fire Mech set and parts from the Iron Man Ultrabuild set (http://shop.lego.com/en-US/Iron-Man-4529). 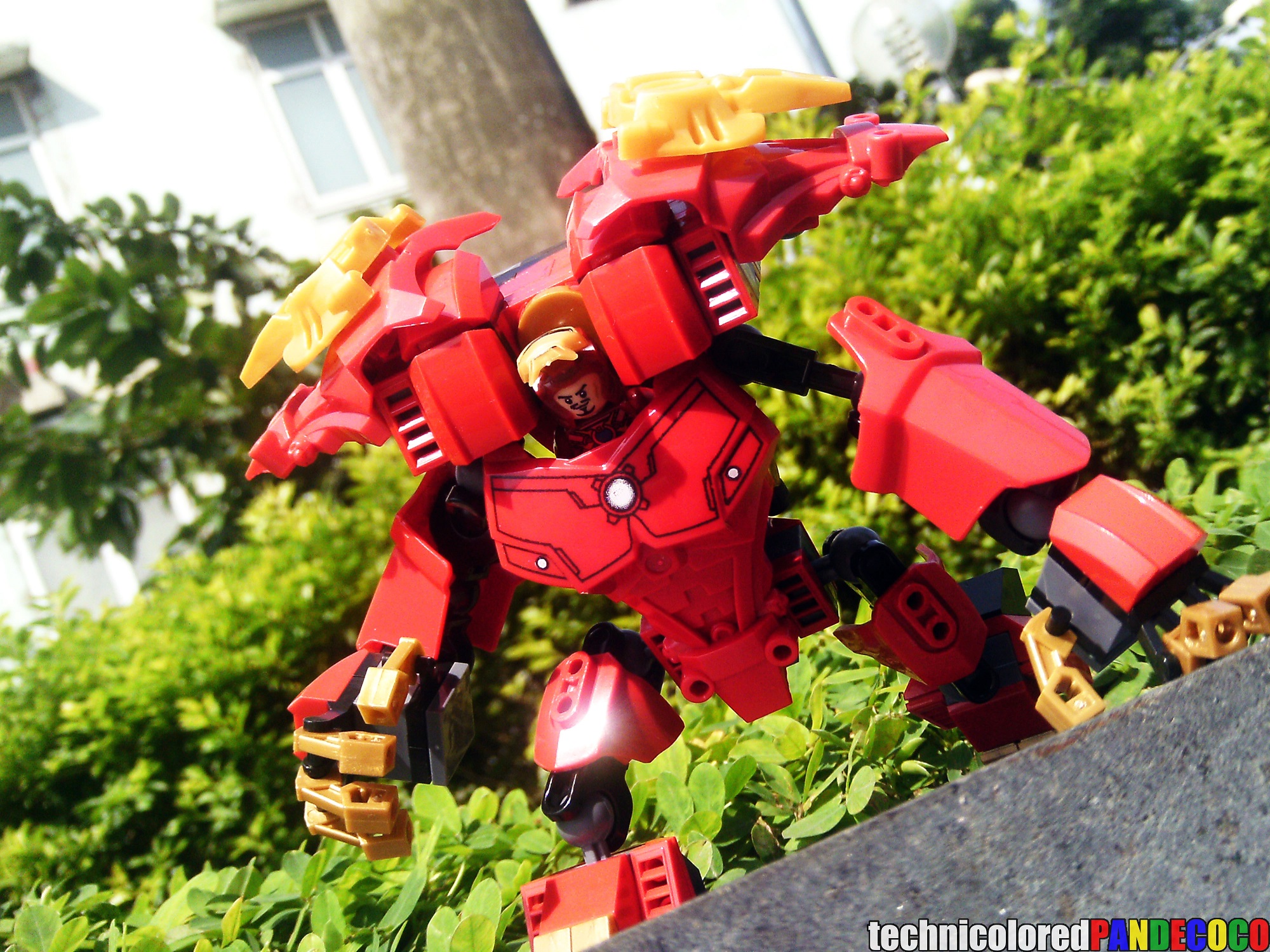 Thanks to the additional parts from the Fire Mech the minifigure is now fully enclosed except for the head. I'm also quite happy that I was able to add more design elements thanks to the Ultrabuild's chest armor and the curved blocks and vents from the mech sets.

The reasons for me not adding more parts are:
1. I want to keep the costs to a minimum (cheaper to produce and at the same time more (again, budget friendly to consumers)
2. I really want a design that doesn’t tower too much from the minifigures.
3. I want to use parts that are already available to the market (again, cheaper to reproduce. No need to create new blocks).

Please support this CUUSOO project if you want this set to be produced by LEGO. This set would look great next to your Iron Man minifigures.

For my next project I'm thinking of building an armor for Captain America or War Machine just for the fun of it. It may not be comic book canon but I just want to see a mech with integrated designs from the Captain America Ultrabuild.