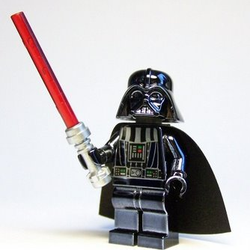 GODZILLA!!  The King of the Monsters!!

If you've ever wanted a LEGO Godzilla model, now's the time to vote!

Godzilla is the most popular monster of all time. Concieved in 1954, the Godzilla character has persisted for more than half a century. In fact, this year is Godzy's 60th Birthday. Wouldn't it be great to have a commemorative LEGO set for this most wondrous occasion?