The Blues Brothers: the blues mobile

By thedoctor07
3 comments
"We're on a mission from God"

In 1980 universal released their block buster film The blues brothers featuring John Belushi and Dan Aykroyd and many famous blues artists and other famous actors including john candy. The Blues brothers earned just under $5 million in its opening weekend and went on to gross $115.2 million in theaters worldwide before its release on home video, dvd and now Blu-ray. It has now since then become a cult classic, spawning the sequel, Blues Brothers 2000, 18 years later. the movie is a tale of redemption for Jake and his brother Elwood, who take on "a mission from God" to save the Catholic orphanage in which they grew up from closing down. To do so they must reunite their band the blues brothers band and organize a performance to earn $5,000 to pay the tax assessor Steven Spielberg.I used reference pictures that I found on Google as well as some screen shots from the movie its self to stay as true to the movies design as possible in Lego form.

This model has 370 pieces and contains 2 mini-figs! and the price of this set would be approximately £20.

If you love the Blues Brothers movies, Universal movies , or Dan Aykroyd and John Belushi movies please support this project and my other projects...

The set includes the blues mobile, and the blues brothers with their microphone's. 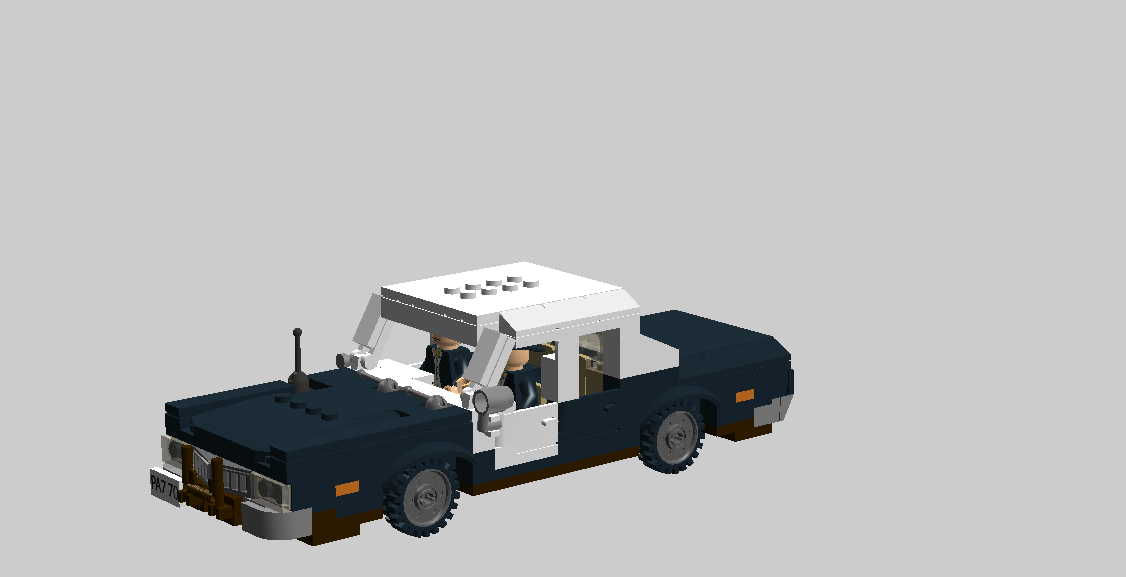 This Blues mobile features an opening boot which can store Elwood's iconic bag, their microphone's or other items, the car has space for both Jake and Elwood in front and also space in the back to fit the other members of their band in on their way to the concert. 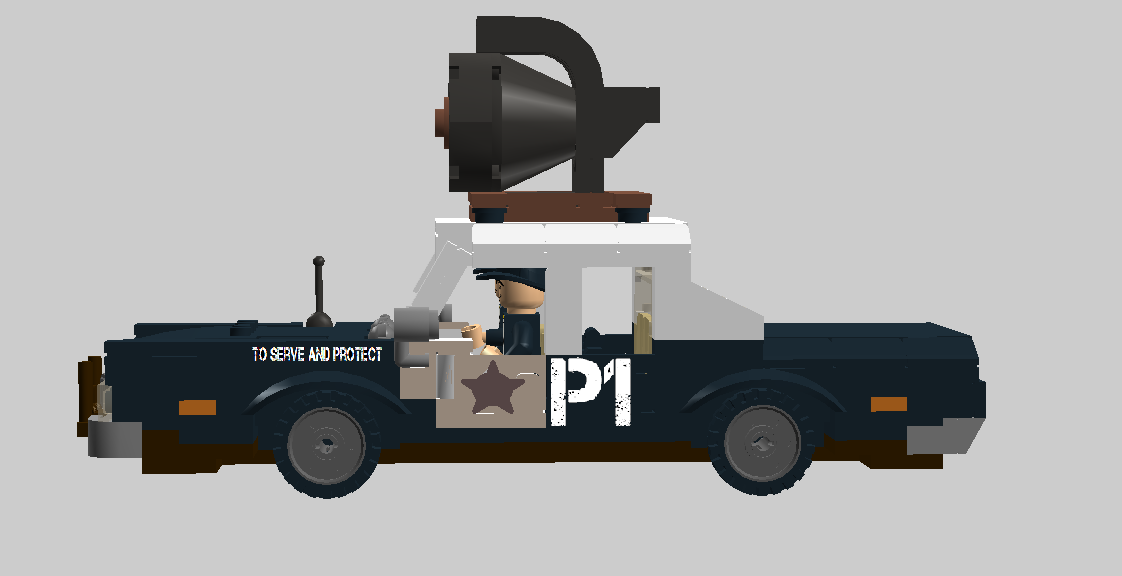 the large mega phone on top is also included so you can also recreate the scene where they are on their way to the concert or it can be knocked off to simulate the damage to the car as it is being chassed by the good old boys, the state police or the Chicago police across the state 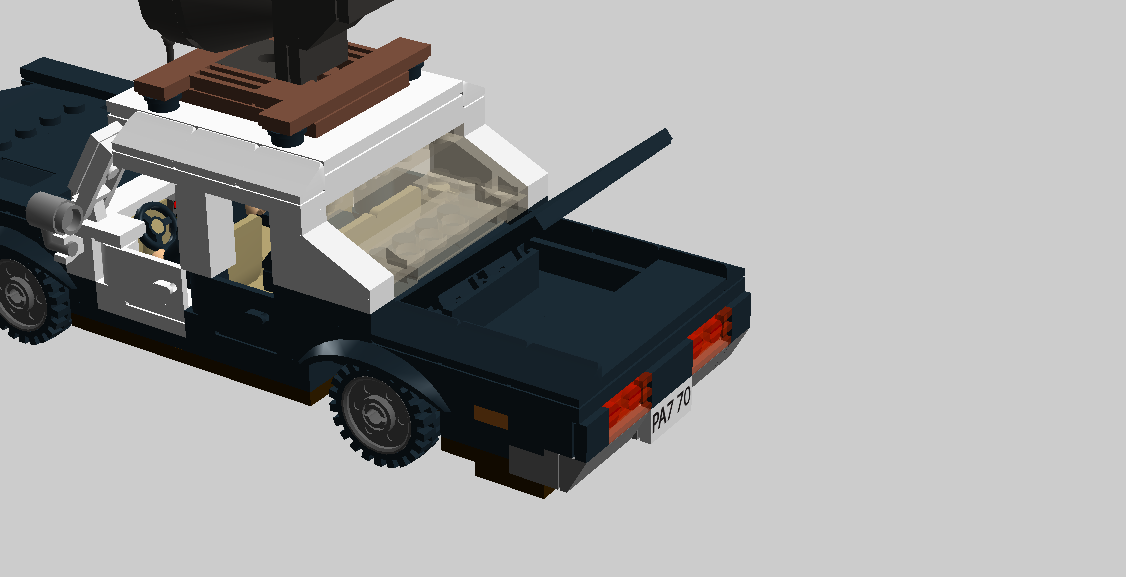 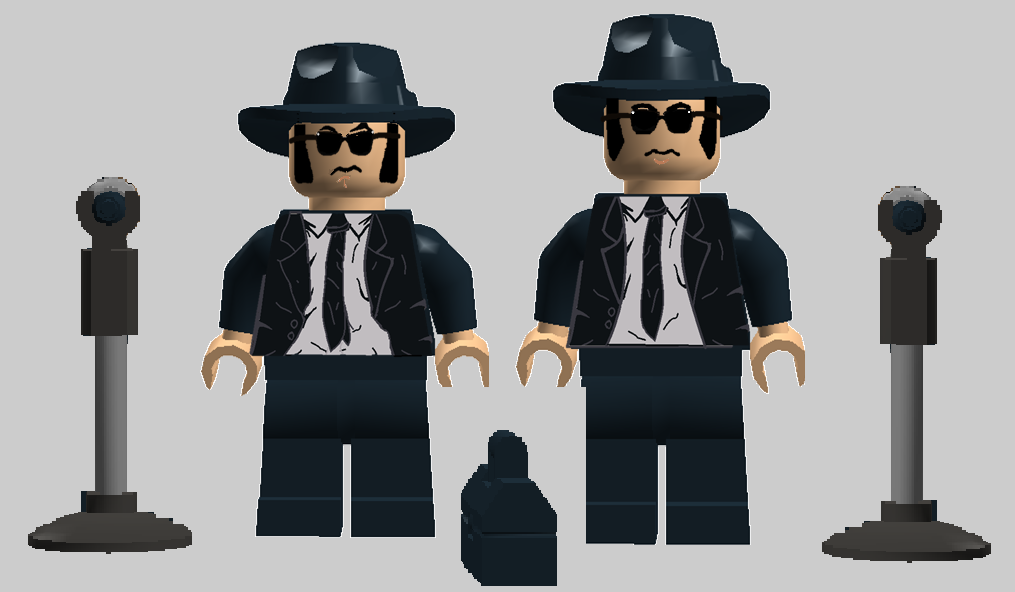 The mini-figs that would be included in this set would be:


thanks for looking. excelsior!!