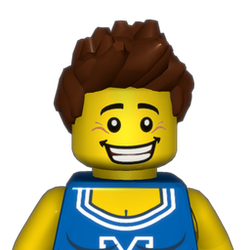 The Santa Marta's Lighthouse is a famous lighthouse in Cascais, Portgual. It provides light for the town near the marina and for the Cascais Bay. It has 20 m ( 65.6 ft) of height and it was built near the Santa Marta's Fort wich has a museum about the lighthouse. It was probably built in 1640 and it was used to prevent the approach of enemies on the Bay. This lightouse and the museum have many visits of tourists from all the world.

I built this Lighthouse because I am from Cascais, I love my village and I think this is one of the best places that you can see/visit in Cascais.