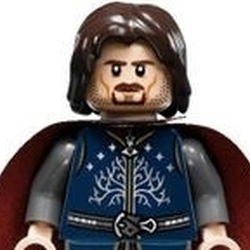 This model has a built in clock and both doors that can open.There is a door on the back to put the gold in with the high powered lights on the back of the police bikes then I put the two red gates on both sides of the road to keep a crowed back then I put the road block down.I built this model to share heir and to hope that I can get 10,000 supporters.I  believe this would make a good set because instead of a normal hood it has the older stile and I don't believe that there been a police bike like this one made also with the four minifiure I  believe that this could make a great set.