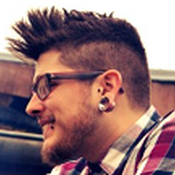 By Rom1Kno
1 comment
in the early 20th century, the beginning of the industrial era ...
A guy, georges "steam-man" steamerton, an inventor, had an idea, creating the biggest and fastest train ever. He dedicated his whole life to steam engines, and magnetic fields research. He then combines it, and came up with the mag train.
It can support 32 travelers in the travelers coaches, some more in the restaurant one, and uses a huge magnetic field to float over the ground and move. It's guided by rails, but he chooses this to avoid of wheels grinding on the rails, which then make a huge loss of power and speed.
this train will be equiped with a freight coach to transport 2 steam cars, for the richest passengers. It counts 6 team members on board, and can travel across the country in only a few hours.

this projects belongs to the steampuk era, i'm in it since my childhood, it's a display only model as it's really big (approximatly 11500 parts for the train without the freight coach), and way too big to use lego tracks nicely. It cames with some mini scenes from the creation of the mag train, and the train station. The whole set (train, train station and at least 3 mini scenes) would easily count over 15000 parts, and that's probably my biggest project ever. This is buildable by everyone, as it uses almost only system parts, the few technics ones are for the pistons on the engine.

If ya want some more steampunk, i'm working on the train station/reparing area, and on a second train which will be a militarized one 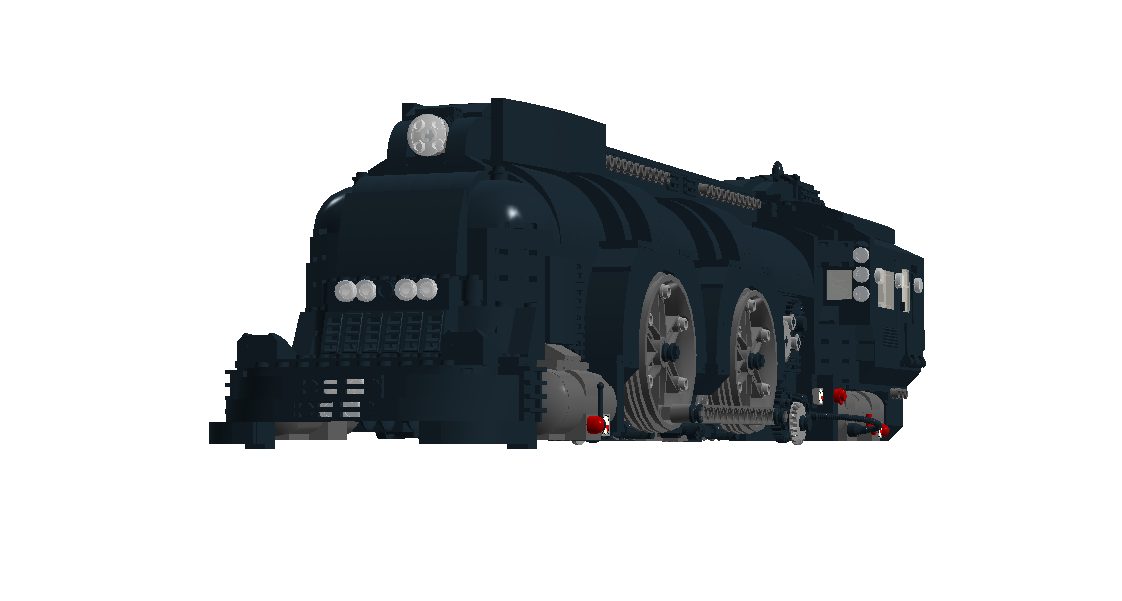 here is the first component, the steam engine
it produces its own magnetic field via its magnetic field unit in the cab. 3 men are composing the driving crew, one watching the road, the second controls the boilers functions and the third man controls the coal/water pump and the mag field unit.
To propel itself, it uses 4 big magnetic wheels that produces a moving mag field that then make it moving forward or backward. the coal is suctionned from th etender with a big pump in the cab, no need of a man like in a traditionnal train.
It can travel at a 200miles per hour, which the makes this train the fastest ever. 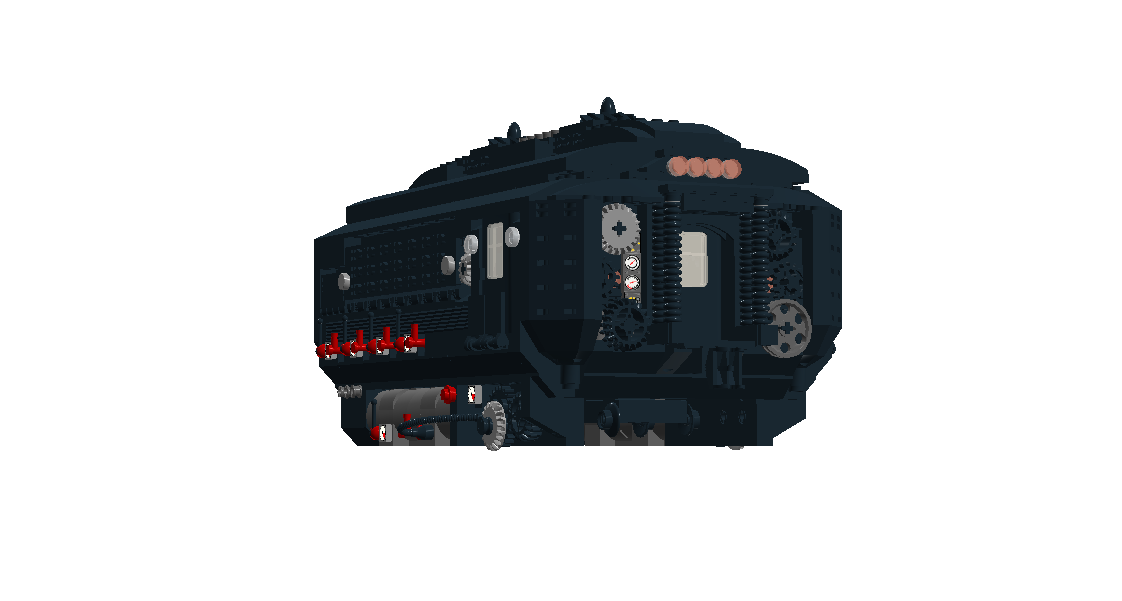 the tender itself.
Inside there's a coal container and 4 water barrels to provide enough steam for long travels without stopping. There are 2 loading gates on sides to reload
It uses steam brakes, and runs on the engine magnetic field. 2 men on board, to control and eventually repair what's going wrong. 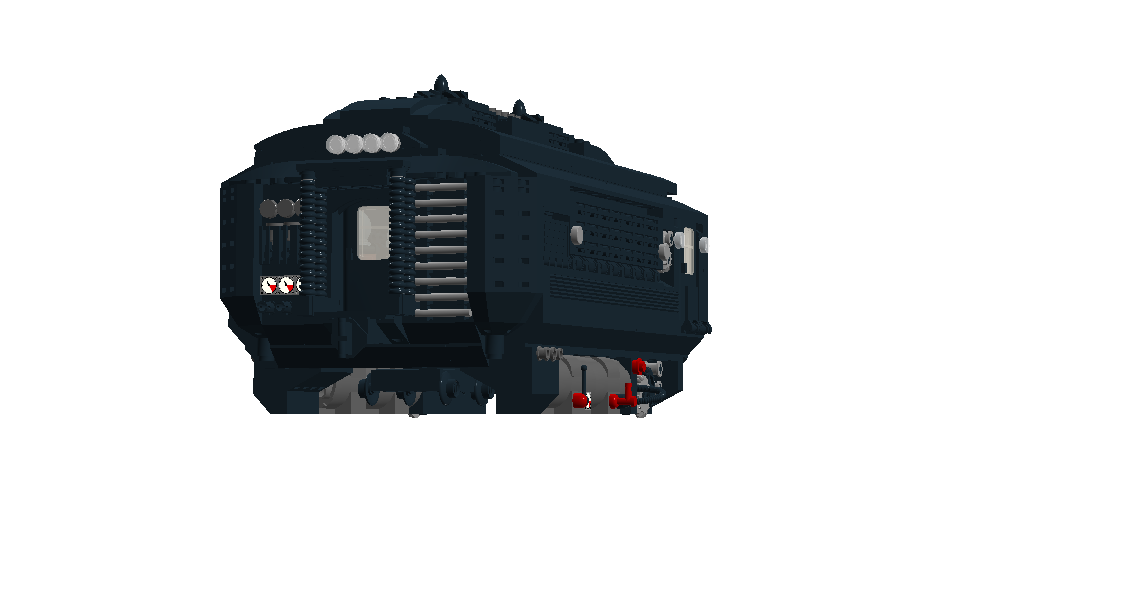 the magnetic field tender.
As the engine and it's tender use the same magnetic field, this one is not enough powerfull to sustain the whole train . So steam-man used the same tender and added inside 3 magnetic filed production units, each one with its own control unit. It then provides a much more powerfull mag field wich is abble to be used by the whole train. There's only one dude inside, controling the production units. This is an important part of the train, as it allows it to run really fast cause mag wheels will then use this powerfull magnetic power and not the engine one. The brake system is the steam one, as all the other coaches. 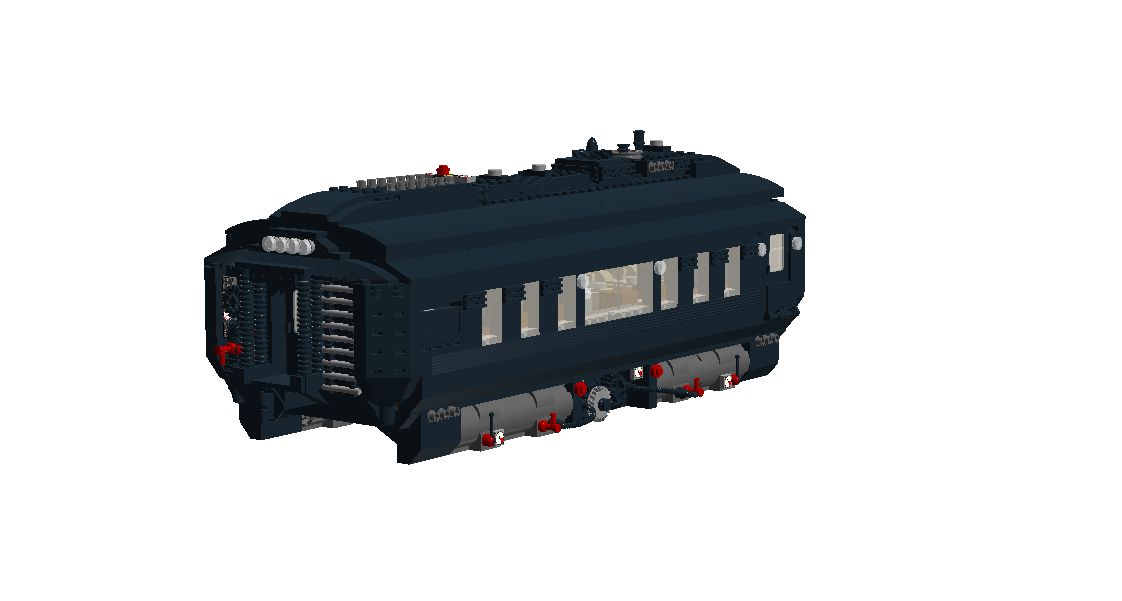 the travelers coach.
Here's the travelers coach. 16 travelers can fit it, with all the confort you want (leather blankets and wooden floor), there's an air conditionning system to refresh people when it's hot outisde (the train travels across a big desert). It uses a double steam brakes system to help slowing it's heavy weight. Another coach have been produced, the restaurant one, same dimensions but with a bar and some eating area, that can welcome 6 people on twin tables and some more at the bar. It got 2 barrels containing drinks. Uses the same technology for air conditionning and brakes.