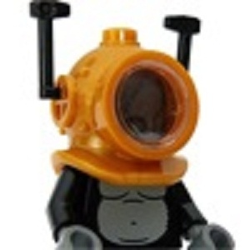 Via Flickr I got a few requests for the instructions for this vehicle, but why not launch it as a Cuusoo project?

The Star Tours Starspeeder 3000 was the vehicle used in the very popular Disney ride 'Star Tours', which opened in 1987 in Disneyland Park Anaheim. The ride then opened as well in Disney's Hollywood Studios, Disneyland Tokyo and finally Disneyland Paris. The ride was dismantled in 2010, and got replaced by Star Tours: The Adventures Continue. 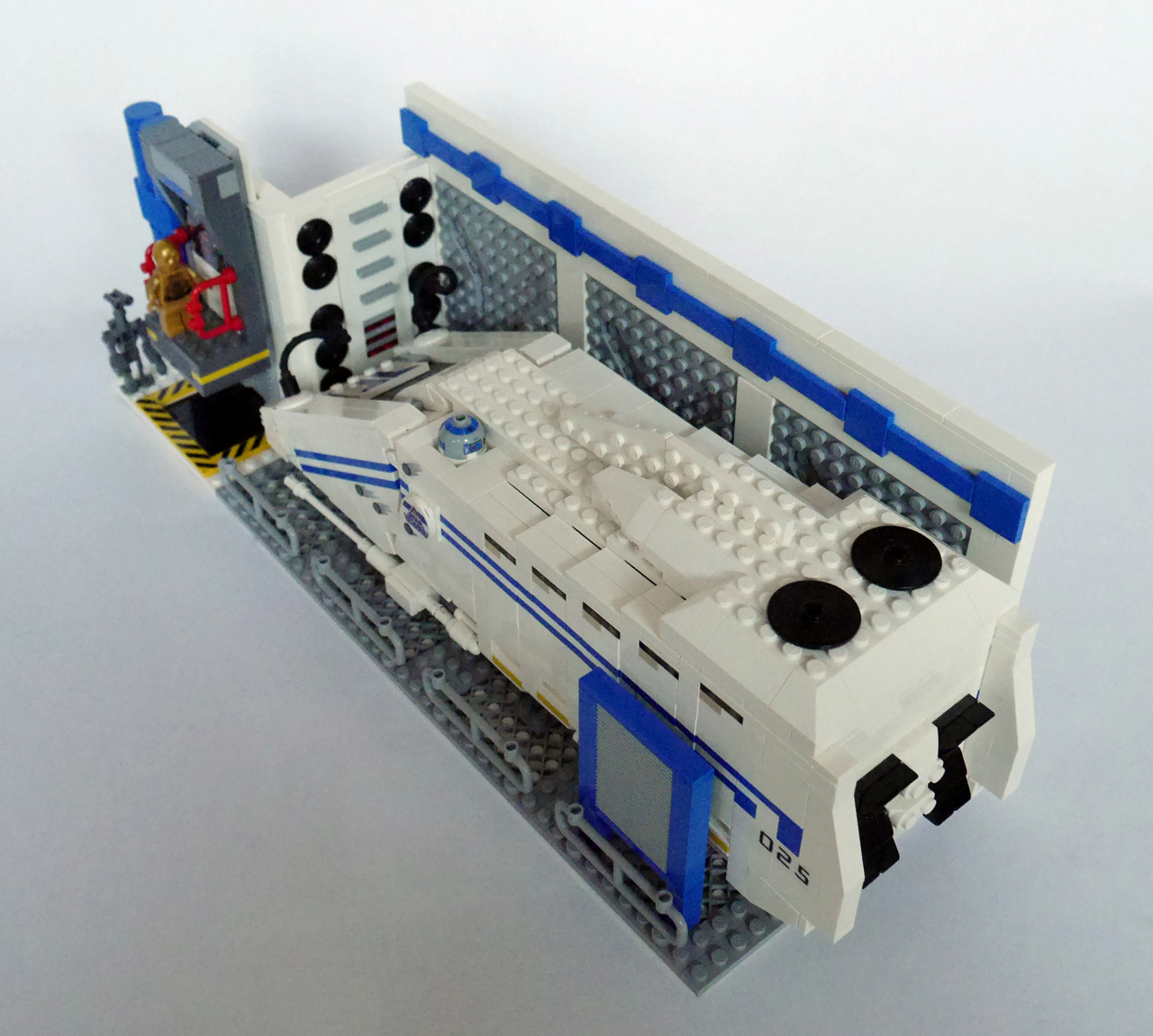 Aside from being available at LEGO's own stores and their online shop, this set could also be sold at the Disney Stores which already sell Star Tours related merchandise. 10.000 units shouldn't be a problem, I think! 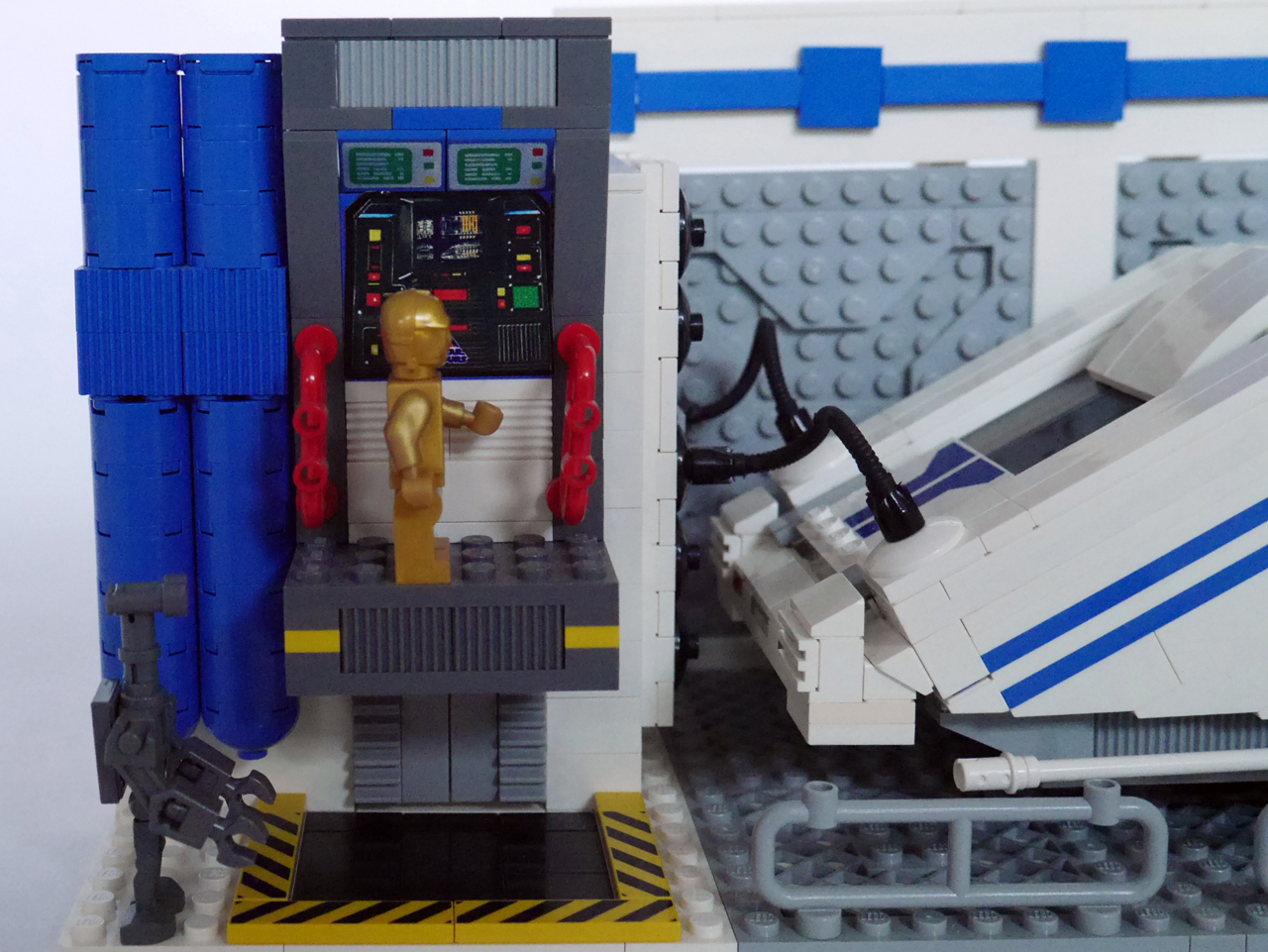 As a set the Starspeeder could appeal very well to kids as this set can do what a lot of others can't do: store minifigs! Inside the Starspeeder there is place for 16 minifigs. 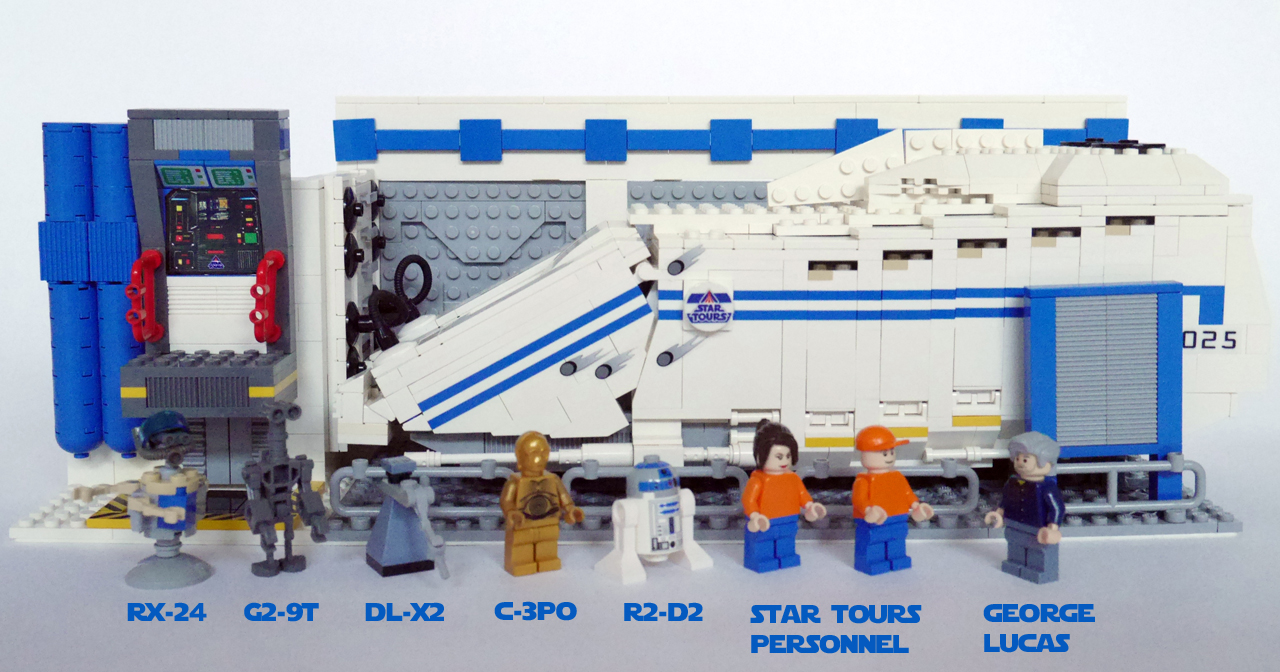 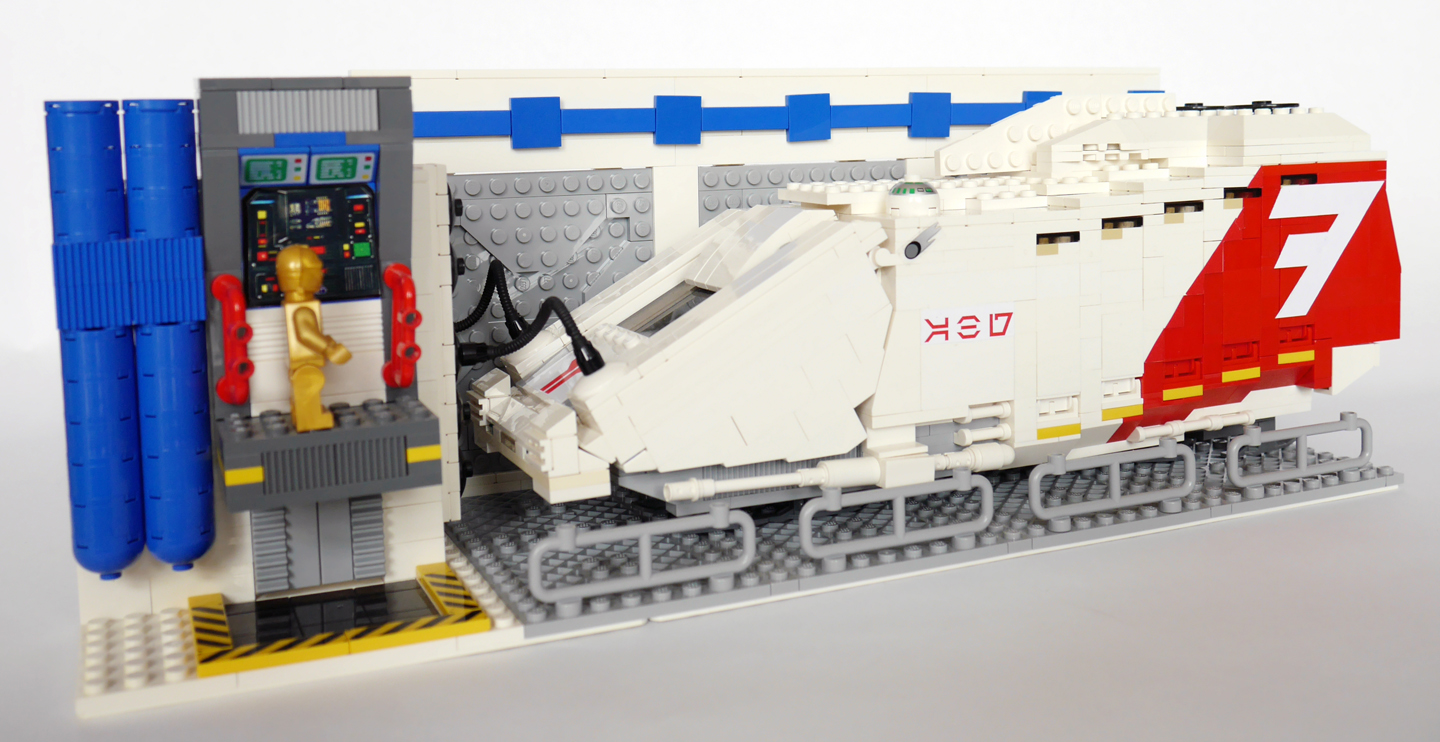 In order to celebrate the 500th Supporter I built this Dantooine Express Starspeeder 1000.

For the 1000th Support I will build the Bespin Direct StarSpeeder 1000, so keep me busy!