Batman Battle on the Docks/Chemical Spill

"I hope my design does it justice... that was a bat-pun."

Milestone: 20 supporters, April 12, 2014! Great job everyone! Thank you all for supporting! 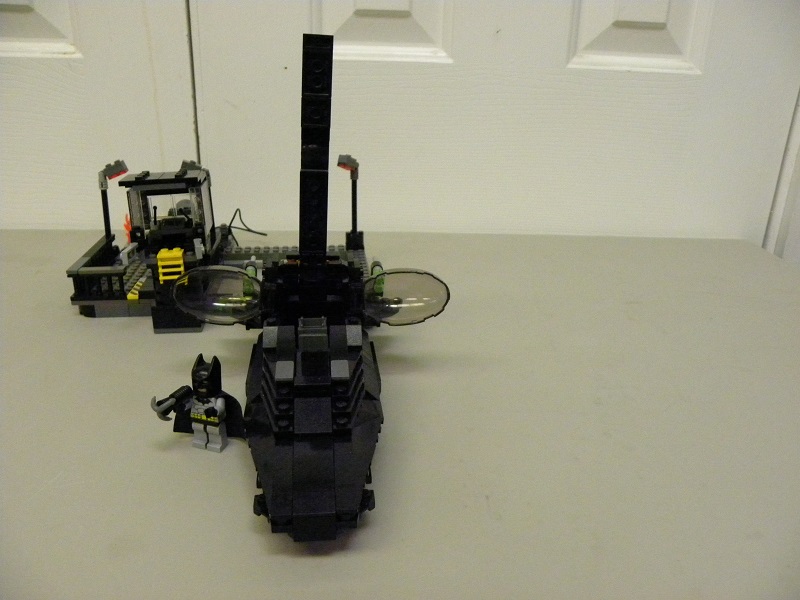 This is a look at the Bat-boat. The roof can be lifted up, and the windows moved to the side. This allows greater playability. And as I said, the design for the Bat-boat is based on the Animated Series Bat-boat. You may ask, why Kryptonite missiles? My answer, Batman is prepared for anything! : ) 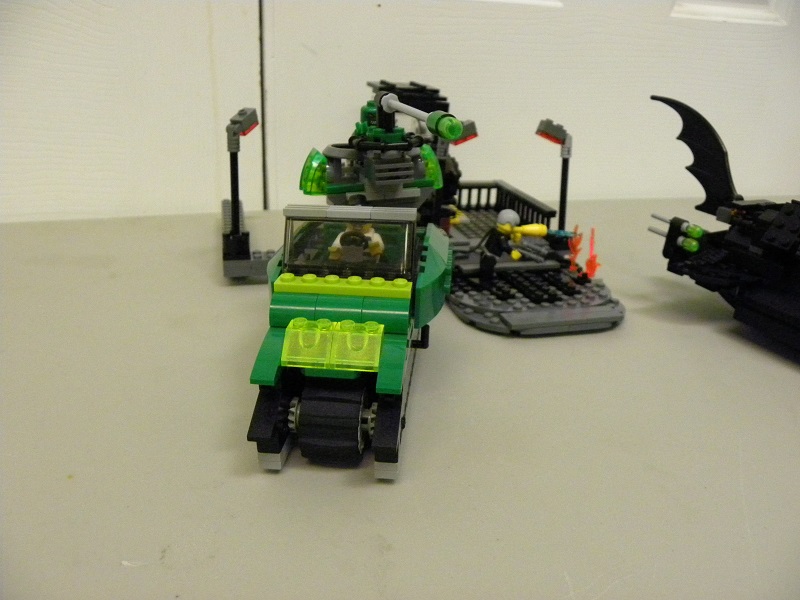 This is Killer Croc's tank. It has a turret which can be rotated, allowing for more destruction by Killer Croc. A police officer is fighting a fire with a fire hose which is attached to a fire hydrant. Killer Croc's tank also includes a place for the driver. 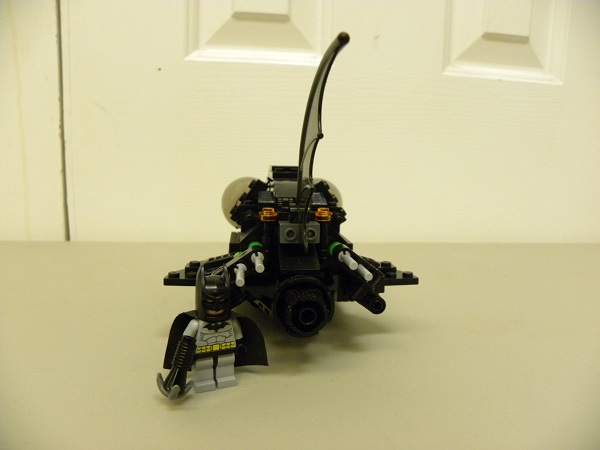 This is a look at the back of the Bat-boat with its windows and roof down. The Kryptonite missiles are flick fire. The chemical spill is visible by the Bat-boat, probably the works of Killer Croc...
The derrick seats one mini-figure. The roof can be removed for greater playability, the derrick can also rotate. The derrick's arm can hold a wooden barrel.

With this project you can create classic, and unforgettable battles! 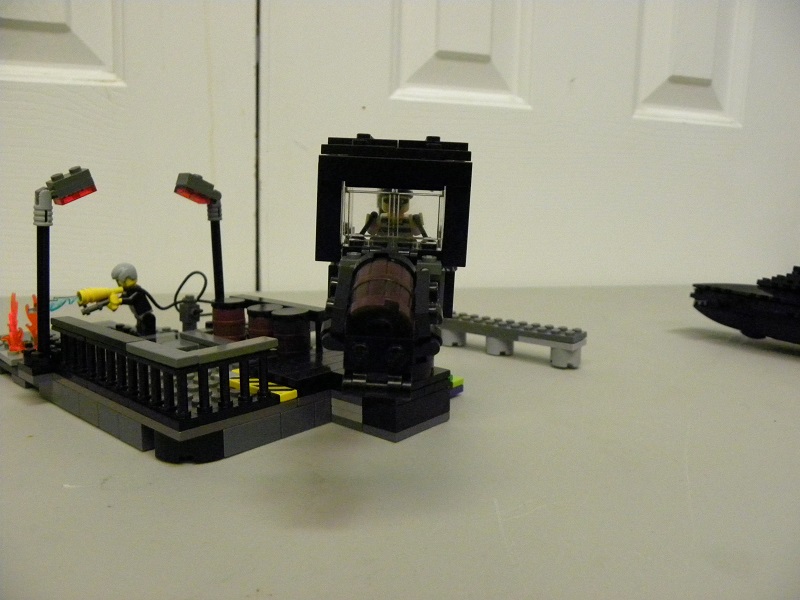 This is also a way that you can help. http://blog.brick-hero.com/p/cuusoo-users-guide-part-3-supporting.html

Now, for all of you who are Batman fans, please consider supporting this. If you do that, then this project might become a reality. One of the best ways actually to get this to 10,000 supporters is telling your friends who are fans of Batman about this project, share it to them on Facebook, Twitter, etc. When sharing, put it onto Batman pages online, share directly to official Batman pages on Facebook and Twitter, inform actors of Batman movie's or TV shows.