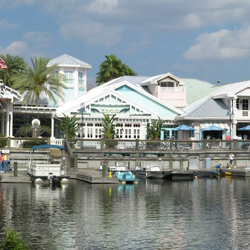 I was thinking about what Lego Samo set and I remembered the elf castle from the first book. I made the set have 2 bed rooms, throne room/ great hall, prison, and library. The two towers are a watch tower and an armory. The minifigures are Samo, Hiccup, Elas, Halagon, 2 elf guards, elf archer, the King of River Mountain, captured Rock Mountain elf.