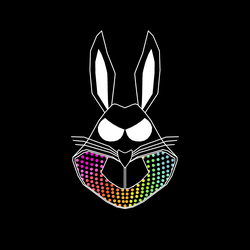 c4roma
14
It is probably one of the most iconic off-road cars ever built: The Hummer H1.
The one I built ist red, like the first one to be ever delivered to a civilian person.
It measures 8 studs in width (+mirrors and wheels, which makes it probably 10), 18 studs in length. It is circa 5 studs high, which makes it capable of fitting four regular scaled Minifigures with ease. The size makes it possible to use it in LEGO City sets, even though it seems to be a bit too big. But it is just like the original: Just too big for the streets.
It has four openable doors plus a divided trunk door, which is typical for the civilian version.
14