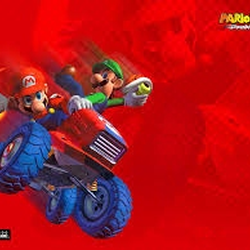 Behold the Separator.  This is a speedy ship which can easily travel at warp speed. Its name comes from the hyperdrive booster thingy which is made from brick separators. The ship has four blaster cannons and a cockpit which can comfortably hold one minifigure. My proposed set idea would also come with a base satellite and a landing platform/stand. A yellow and a blue classic space guy are included. (The blue guy is in the cockpit) The ship is sturdy and has a high level of what is known as "Swooshability". Many pieces are from the 1980 something time period. The white round 2x2 in some of the lower pictures is not part of the ship, but was added for display purposes. I do not intend for the rock to be included either.