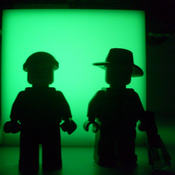 By legator
1 comment
The Green Hornet is a 2011 American superhero action comedy film based on the character of the same name that had originated in a 1930s radio program and has appeared in movie serials, a television series, comic books, and other media. 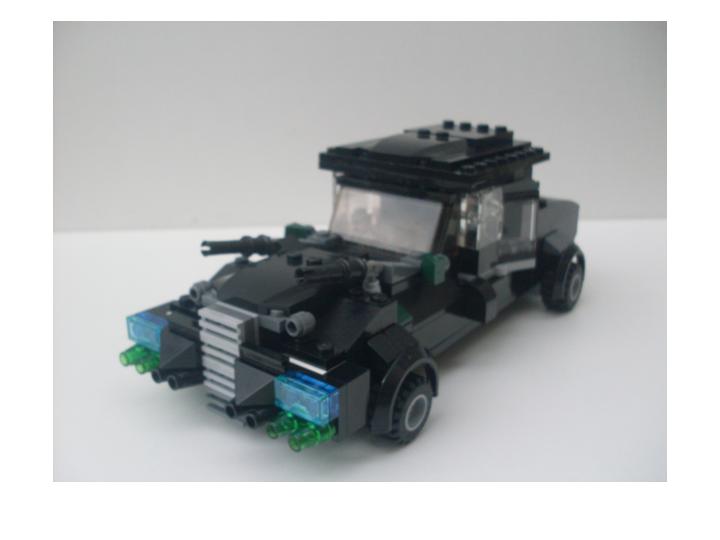 One of Kato's Black Beauties. 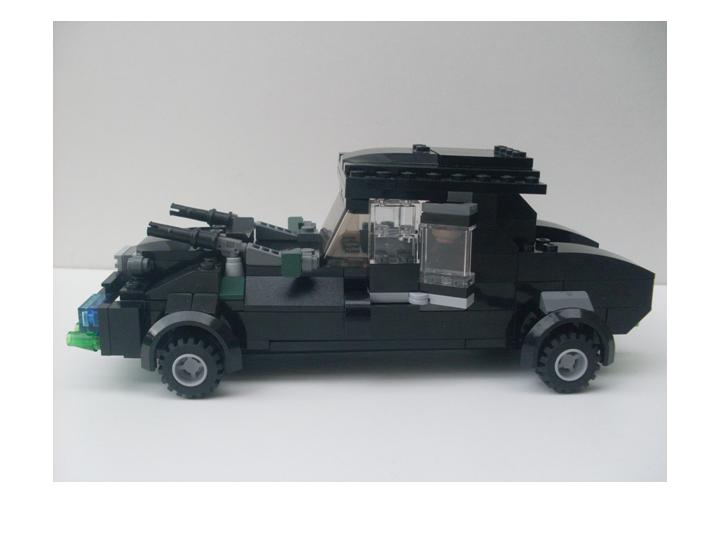 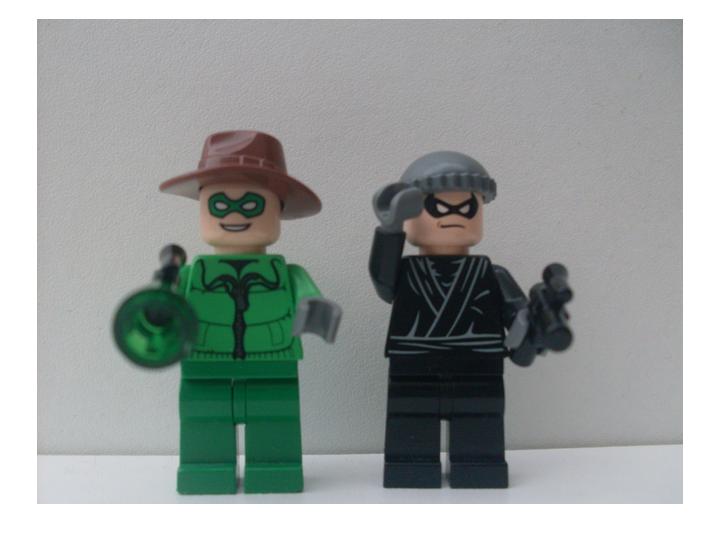 Reid and Kato, the "Barista".

Britt Reid is the irresponsible, 28-year-old slacker son of widower James Reid, publisher of the Daily Sentinel, a Los Angeles newspaper. Britt's attitude changes when James is found dead from an allergic reaction to a bee sting. After the funeral, Britt fires the staff aside from his maid, but later rehires Kato, James's mechanic and a skilled martial artist. 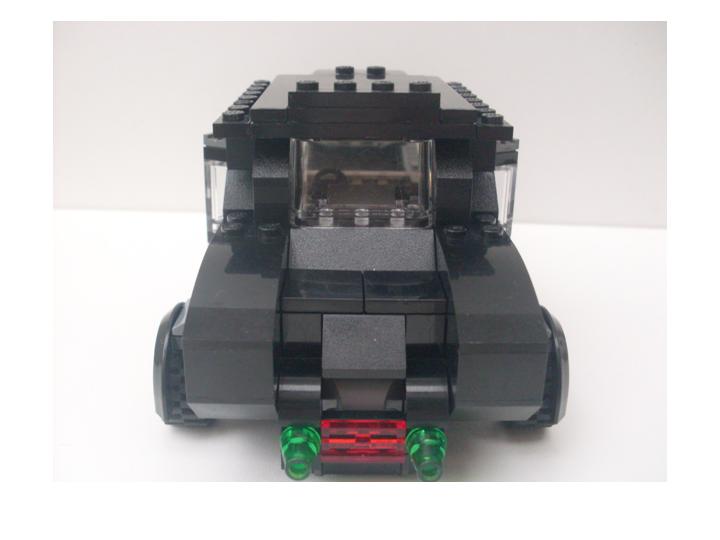