Aquaman: The Battle for Atlantis 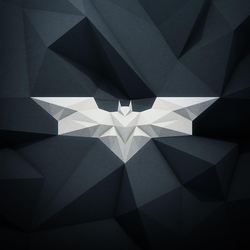 Introducing Aquaman: Battle For Atlantis set. This set includes 1,100 pieces and 9 minifigures. The villains of Aquaman are teaming up to take over Atlantis while splitting the spoils for themselves. Black Manta is planning to bombard the King of Atlantis's Throne Room with his Manta Sub. Ocean Master has brought a rebel Atlantean and a deadly, large lobster. Even King Shark, the king of sharks, is in on the plan to do some damage with his deadly claws. But little do these villains know that Aquaman, the king himself, Mera, his queen, and two Atlantean Guards are ready to defend their underwater home.

Place Aquaman on the throne with the two Atlantean guards at his side. Gear up with the weapons rack, study the charts on the book shelf, and admire your treasure in the treasure chest. In this wonderfully decorated set, there are amazing statures and architecture. Place Black Manta in his sub and detach the cockpit for an easy get away if all else fails. You decide who wins with this new LEGO set.