The biggest team of figures

There should be 17 team members. It seems to be a lot, but your company released a tank model from “Star wars” with 35 figures (imperial attack aircrafts) as a marvelous bonus model in 2007 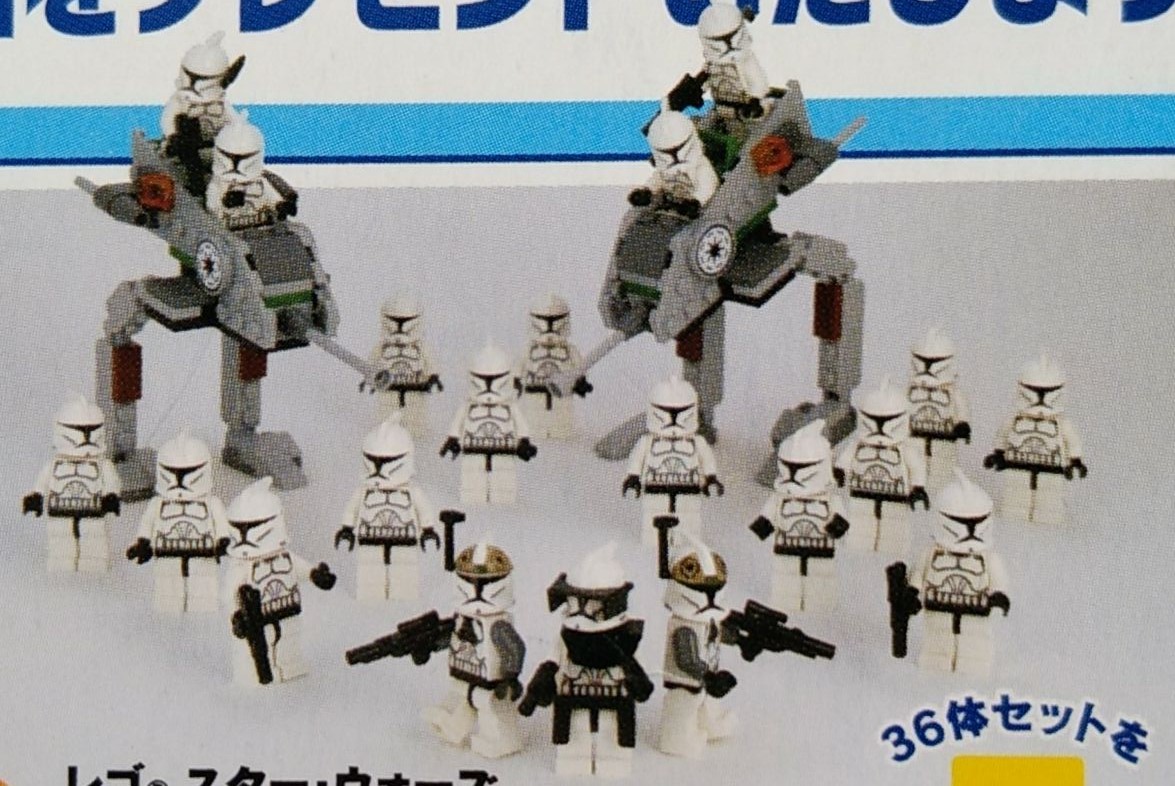 This is a picture from the Japanese booklet 2007. 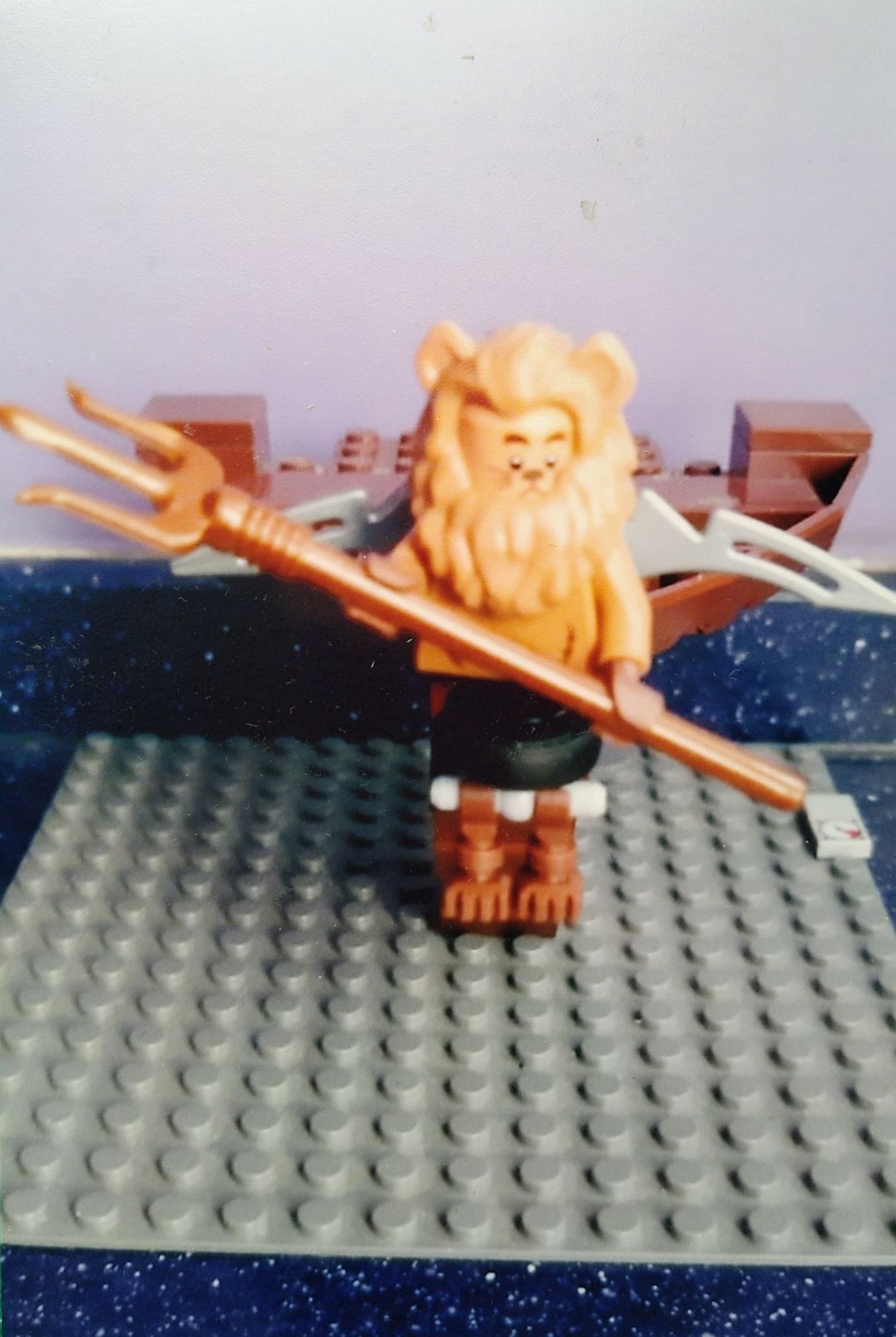 My ship has got 3 masts and12 not moving cannons. The company usually makes two cannons less than gun ports for them and a turning mechanism for each cannon. My version makes the ship cheaper and more impressive by saving expensive parts of the rotating mechanism. 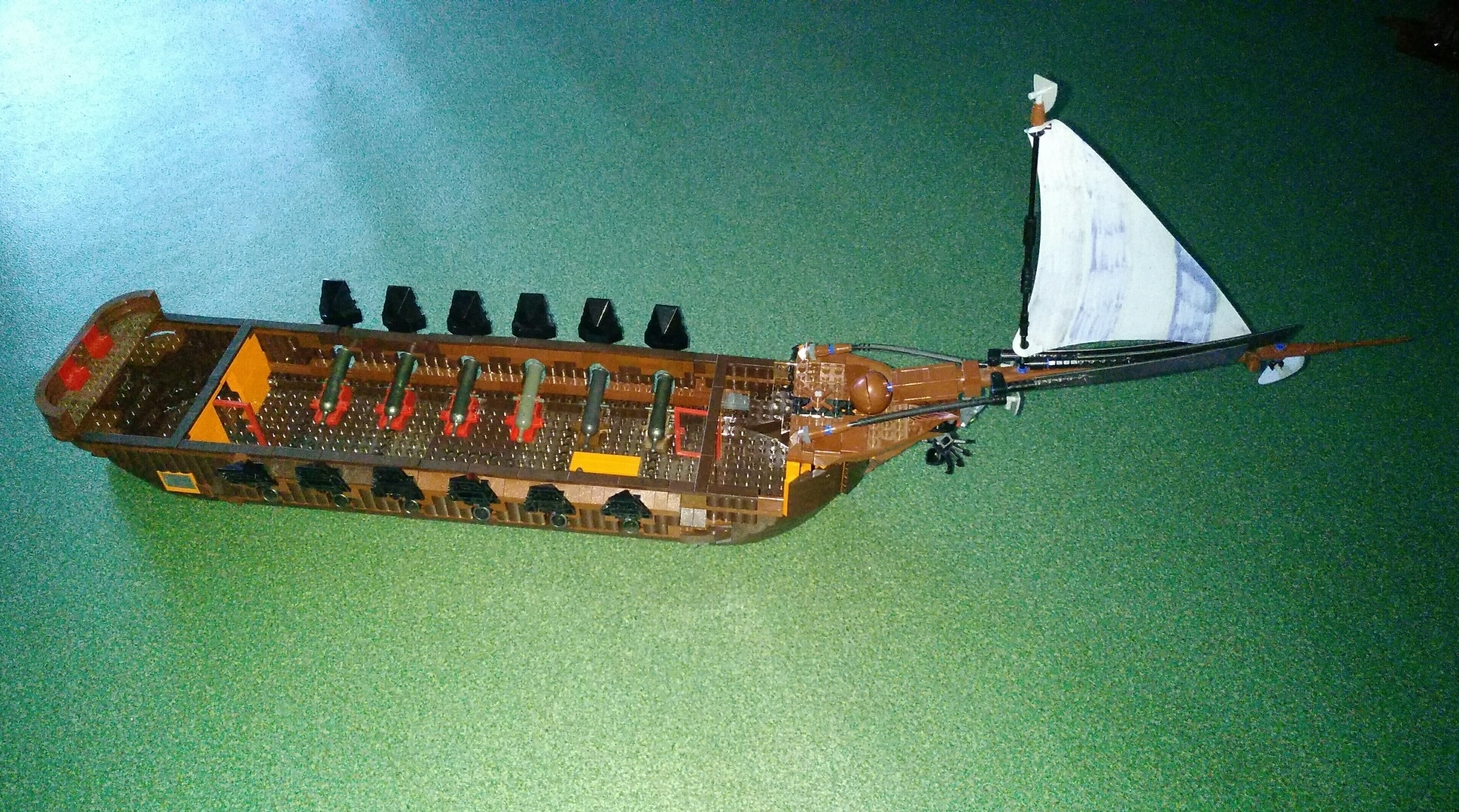 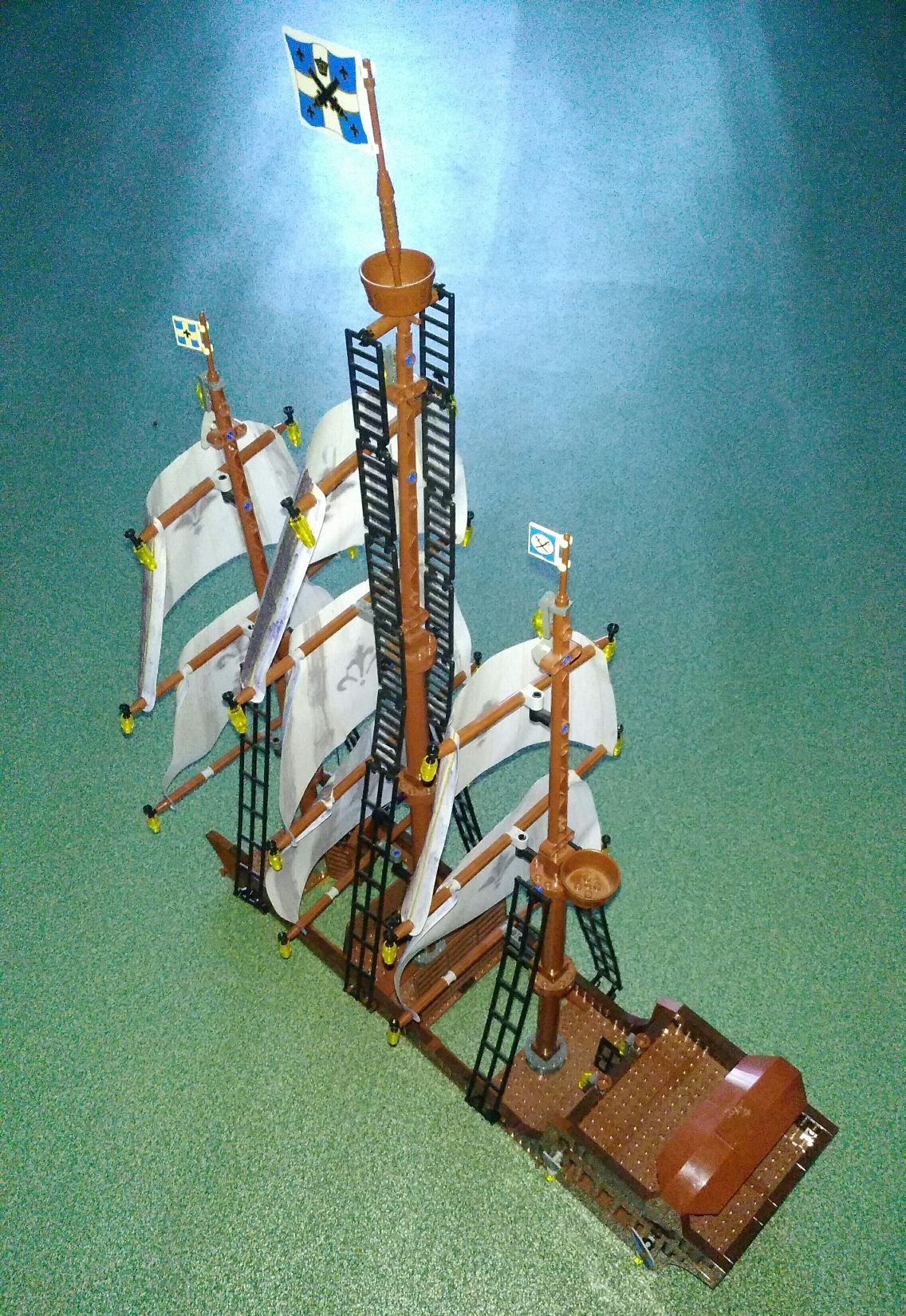 The deck and roof of the captain's cabin can be removed, so it is possible to play inside. Sometimes you reissue vintage figures as a collection target box for fans, so there should be no problems with this 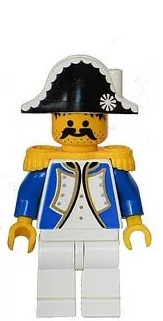 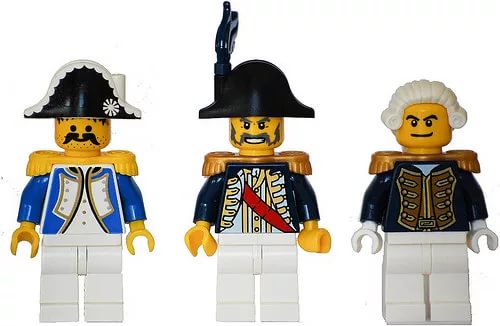