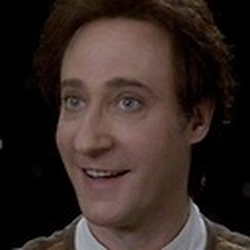 This set is based on the episode 'Day of Disaster'.  Hence I have included a model of the Martian Probe trapped behind debris for Thunderbird 4 to clear before the Martian probe lifts off and explodes!

The model features 3 minifigures; the engineer trapped inside the Martian probe, Gordon Tracy (in International Rescue uniform) and another Gordon in his diving gear (complete with flippers, oxygen tank and goggles).

The Thunderbird 4 craft itself features

Any questions or suggestions, please leave a comment and don't forget to support this!