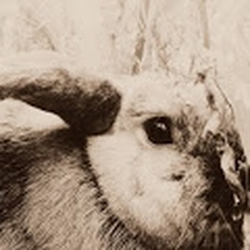 Arguably the most recognizable image of an actual spaceship in history, the NASA Space Shuttle is a landmark of American innovation. The first orbital tests began in 1981 with the Space Shuttle coming into operation in 1982. The Space Shuttle eventually retired upon the completion of Atlantis's final flight on July 21 2011.

Reason why it would make a good set:

This set is an elegant miniature version of the famed Space Shuttle program. This set was designed while trying to keep authenticity in mind while building at the small scale it is. This would make for a wonderful model for a space enthusiast, or a toy for children 8 and up, not so much for its complexity, but do to all the little piece.

This set went through numerous incarnations using pictures from NASA and google images to aid in the design of this product.