LEGO Crash and Bernstien: The Arcade 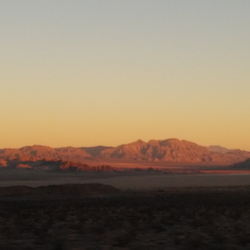 Crash & Bernstein is a live action television comedy with puppetry series that centers on a 12-year-old boy (Wyatt Bernstien), among three sisters, who wishes to have a brother. His wishes come true when a puppet named Crash comes to life. 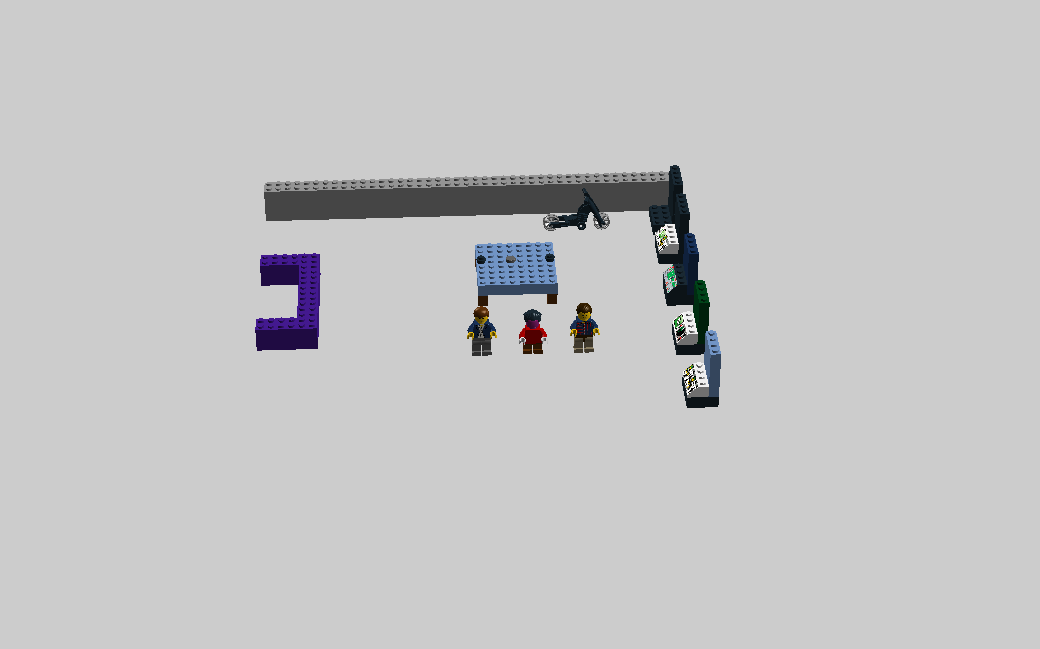 The arcade would feature video games, a air hockey table, a managers counter, and a motorcycle racing game. 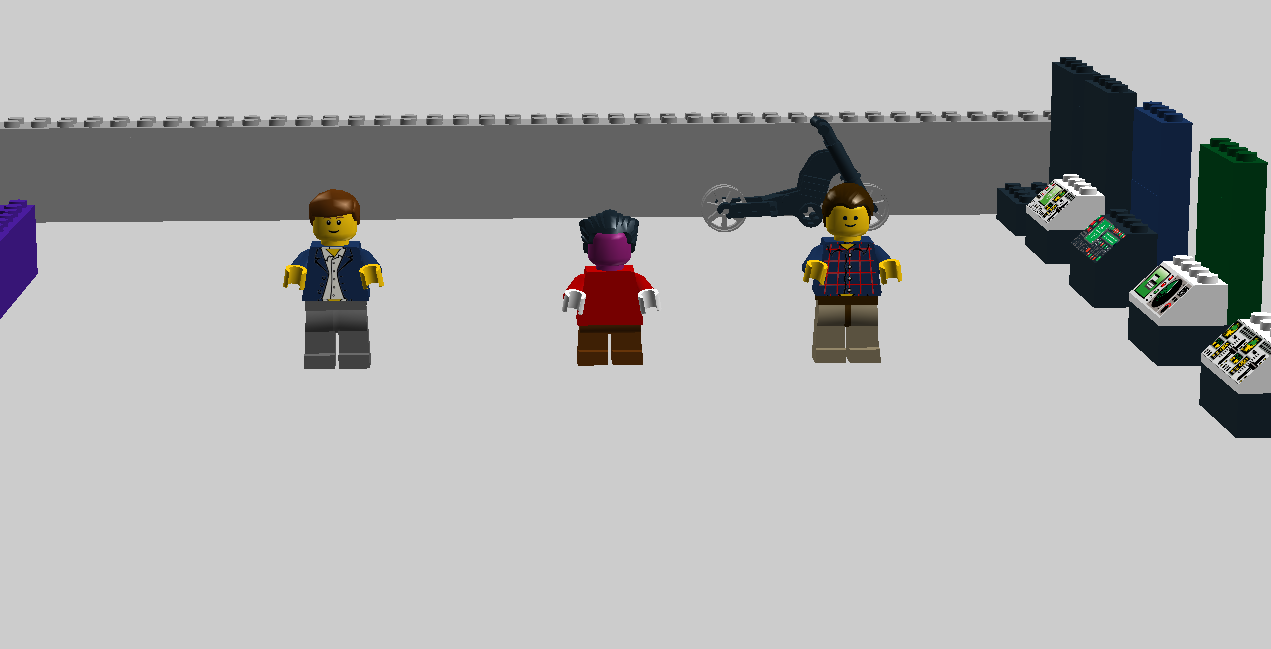 The set would also feature three minifigures and and those minifigures would be...
Wyatt Bernstien (left), Crash (middle), and Pesto (right). Pesto is also the manager of the arcade even know he is still a child