Attack on Cloud Cuckoo land- MOC from the LEGO movie 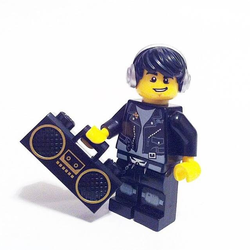 This is a LEGO MOC that I created. I was inspired to make this after viewing the LEGO movie. LEGO has released an official set of cloud cuckoo land, but I have added clouds, water, and some other details that help represent the actual display in the movie. The structures on top of the clouds are a modified version of the original set. there are some light bricks included to give the fire a glow. I hope you enjoy this creation! Follow me on Instagram @rubix.bricks