Lord of the Rings The City of Edoras 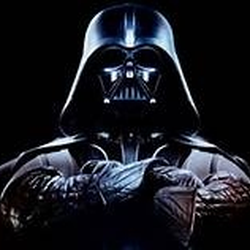 This is Edoras, The city of golden halls,This particular building is the place where king Theoden rules. On the front of the building we have the crest of Rohan, two archways open up into a large chamber where you can play with mini figures, the protuberance on the left is an armory and the rocks in the front show the kings negligence towards his people.