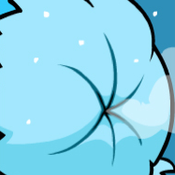 By Iceskimo
1 comment
This is Captain Yellow Jacket's Bumble Beehicle. A cool vehicle that looks like a huge bumble-bee. This set has exactly 85 pieces so it's not to hard to make but not easy.

The bees are the main "good guys" in these sets.

The mosquitoes are the main "bad guys" in these sets.

It all started when the the mosquitoes were dying off due to the lack of blood on the stranded island they all lived on. Most animals were dead due to the lack of meat but only some very small plant eating creatures lived, like mice, rats, squirrels, chipmunks, etc. These small animals were too fast for the mosquitoes so they created an army. Even though they mostly died after a day, there were many. The mosquitoes started to adapt on dead bugs' blood in order to stay alive. The bees where ferocious because they believed even a dead bug deserved some respect. Therefore creating the bug war against mosquitoes, bees, and other angry bugs about either side.

This set would fit into the many of sets I call the Insect Colonies.

I created this all by myself with no help from anyone.

Hope you all support and when I get to 1,000 supporters I'll create a mosquito vehicle and that's when the actual battles may begin.

Please help me get to 10,000 supporters because when we do it'll be great for bug liking, lego lovers. 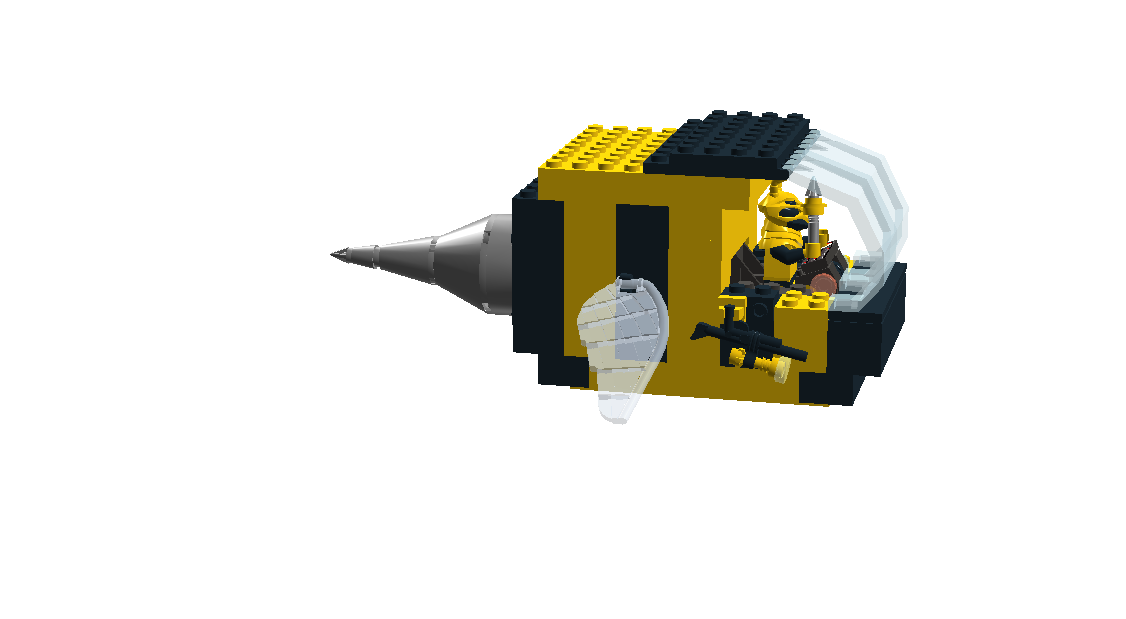 Pic of captain Yellow Jacket in his machine.