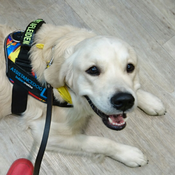 I made a Picnic Park out of Lego using the Lego Digital Designer! The Park exists of three areas:

The whole Park is surrounded by fencing. There is an entrance on both sides of the park, and another two entrances within the Park areas. The entrances can be used to access the Park areas.