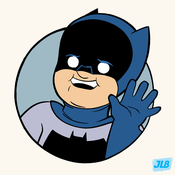 PLOT SUMMARY
50 years after the events of LOM, the Martians send a distress signal to Earth that it's being invaded by aliens that have crash-landed on their planet. The Aliens' commander vows to exterminate the Martians for their precious crystal supply, which would be used to power up their Mothership. Earth sends a team of space soldiers that defend the Martians from this threat.
A team of martians fight for their freedom along with the AstroBellators (Latin for Space Warriors). These martians were the friends of the original team of Astronauts whom they met 50 years before. Shown above is the Astro Commander, a pilot, Vega, Centauri, Mizar, and Riegel.
This theme will link two of LEGO Space's great themes that will finally unite them in a trilogy of events on Mars.

SET IDEAS
* AstroBellator Fighter (Shown above)- The basic fighter of a AstroBellator. Comes with the pilot and an Alien drone.
* The Hive- The Aliens' setlement on Mars. It looks like these guys plan to stay! Comes with the Alien Commander, two drones, and one laser trooper.
* The Battle of Mount Olympus- A battle at the largest volcano in the Solar System. Comes with the volcano (or a portion of it), a large AstroBellator tank, and an Alien ship.
* Intergalactic Assault- An alien ship, two aliens, Riegel's hovercar, and an Astrobelator. 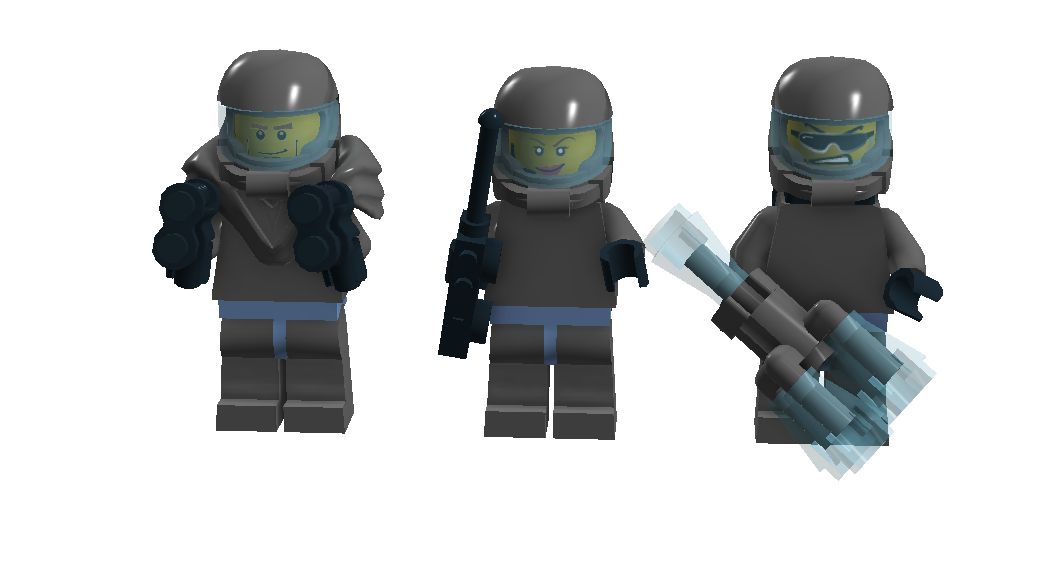 ^ The Astro Commander, the Pilot, and the Commando. 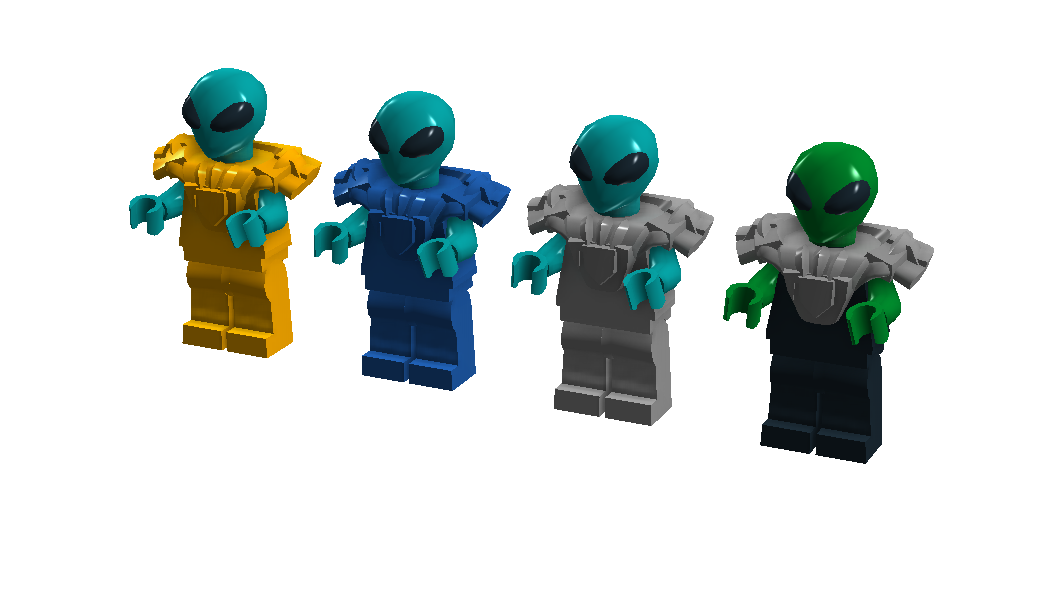 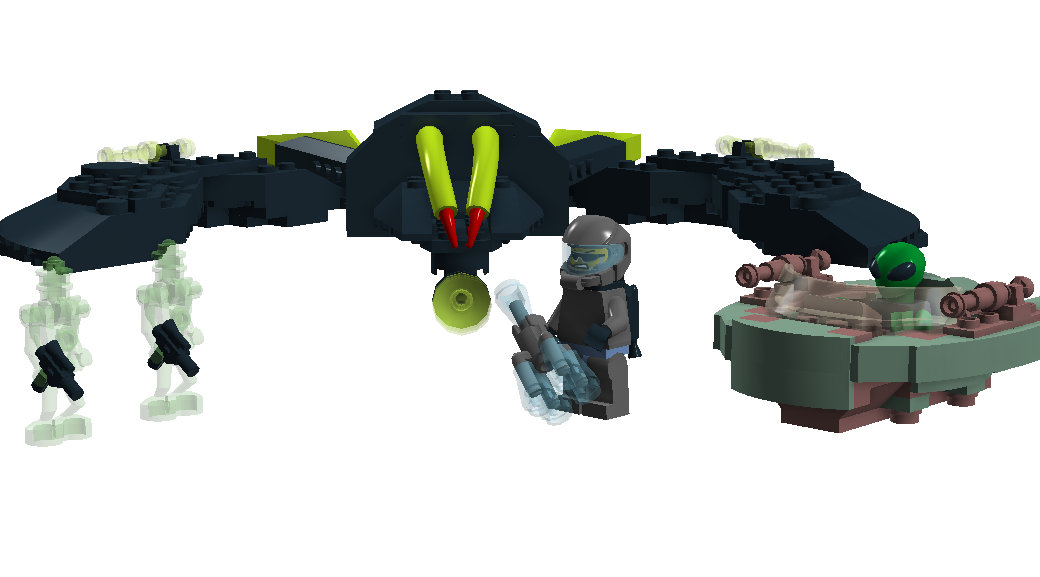 ^ Intergalactic Assault. Credit to Koalaexpert for designing the awesome ship!