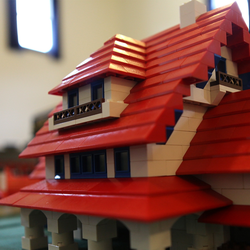 arlen.mcc
7
This hotel is based on the turn-of-the-century grand hotels that were built in the United States at the major National Parks such as Glacier National Park. These lovely hotels were influenced by traditional swiss architecture as well as Arts & Crafts architecture, which was most popular through the 1920s. 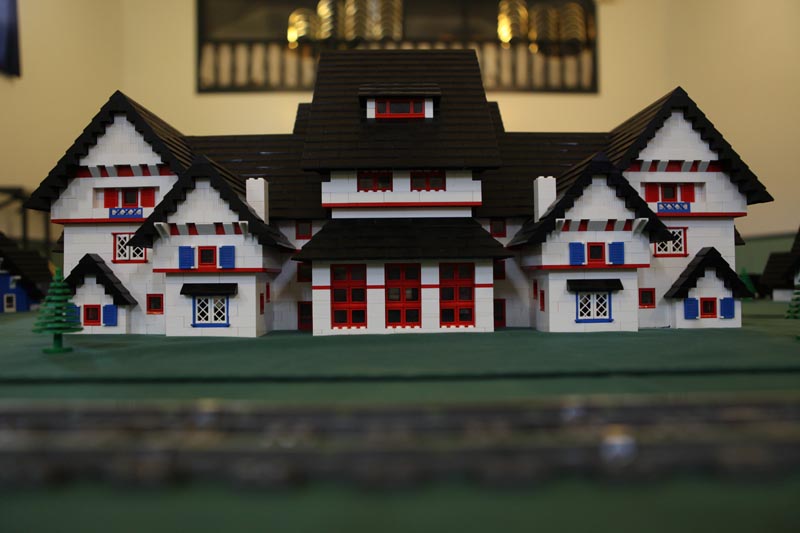 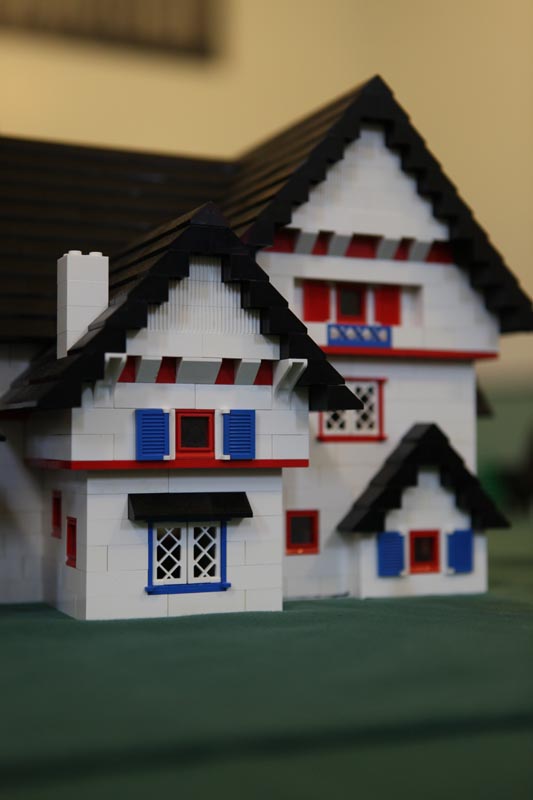 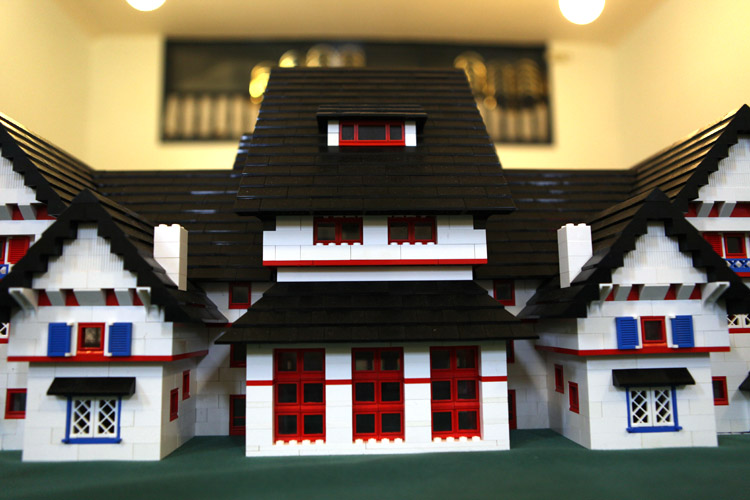 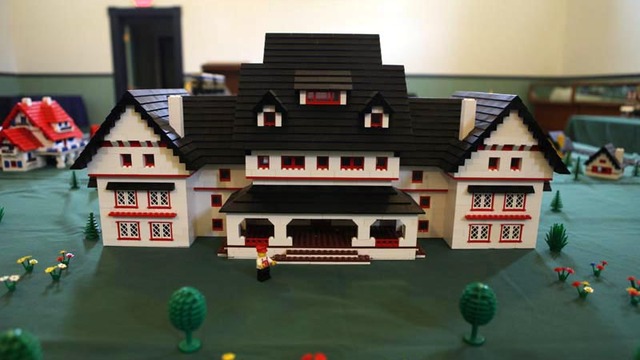