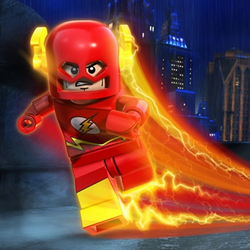 John is a explorer that went missing on an island along with his crew. Unfortunately their are strange savages on the island that ate his crew and now he has to survive this on his own.

Luckily he found metal and unused machine parts and was able to build himself the XM7 robot to fight the savages and survive. Savages has hover carts with heavily armed cannons. Their are no oxygen on the island sow John needs his helmet to breath. Will he survive ?