By pittstop
1 comment
Created as an enemy for previous design Batman Mecha.

This 383 brick creation is intended for lovers of the comics and have fairly advanced building skills. Suitable for both teens and adults. 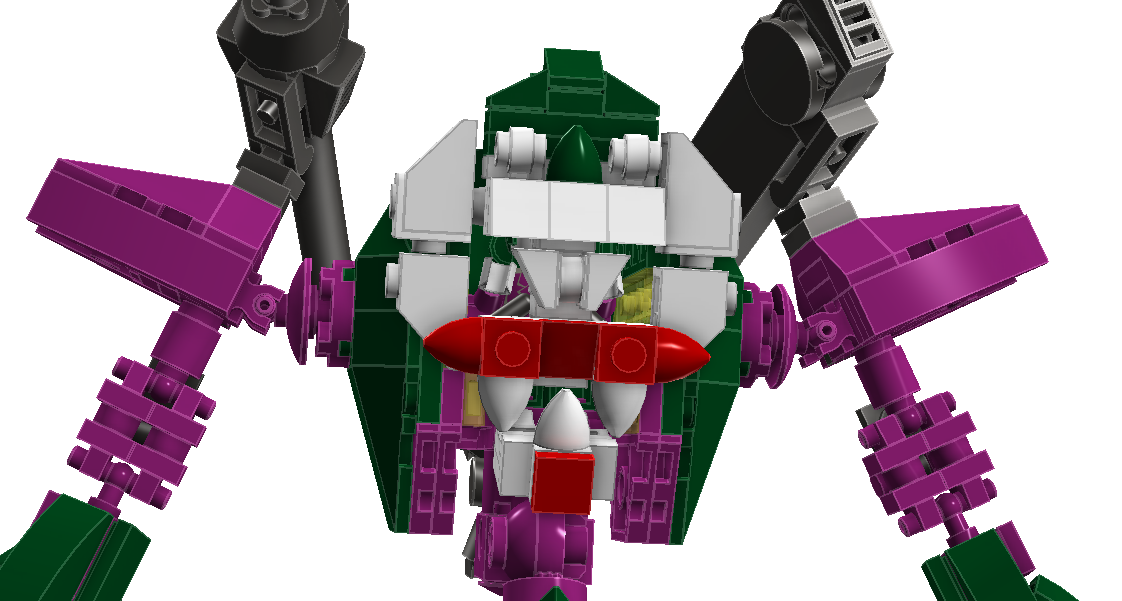 This monstrous looking mecha is the twisted creation of super villain The Joker. 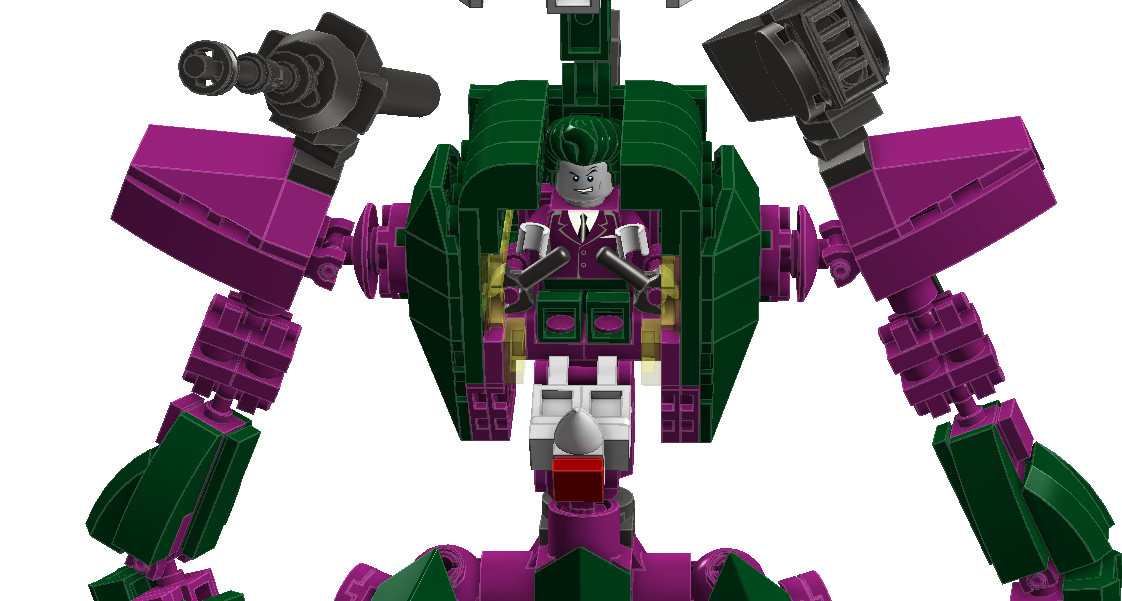 Features opening cockpit, removable pilot figure (if made into an official set the official Joker mini fig would replace this stand in imposter). 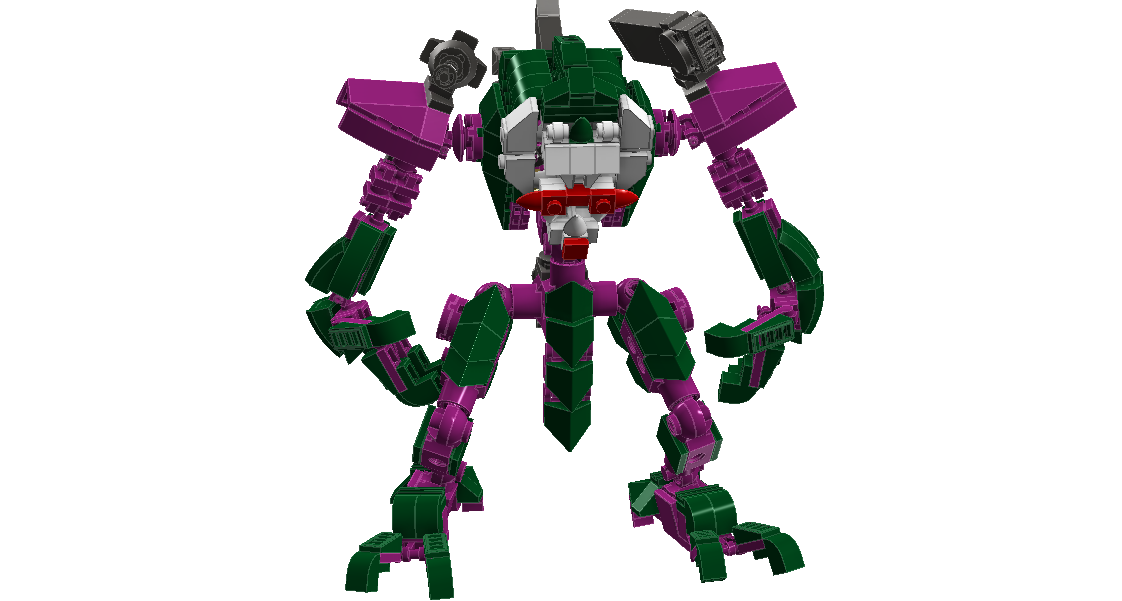 Paint job is inspired by the Joker himself with a skull white face, red lips with green and purple elsewhere. 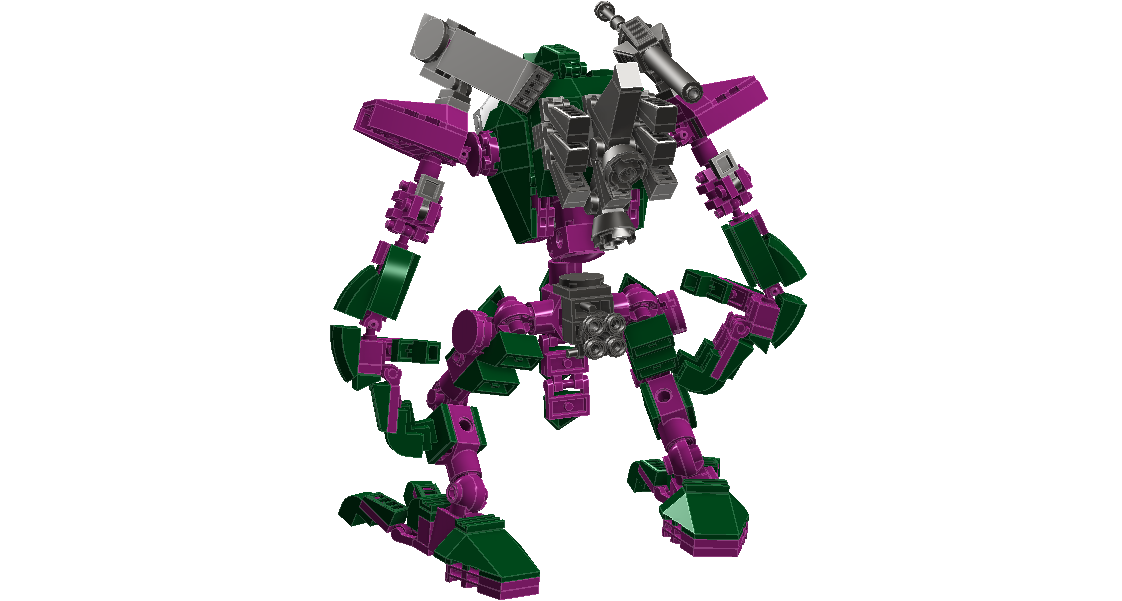 Non firing weapons mounted on both shoulders and lots of greebling on the reverse to represent engines.

Joints are a combination of t-bars and ratchet joints making it quite stable and versatile to pose.

[The forth wall - the design was originally created as an expansion to the Space Skulls theme, however I have re-purposed the design to use as part of the DC universe sub-theme].