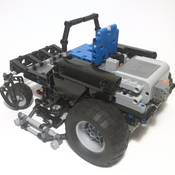 By KMJuderjahn
6 comments
I wanted to create a zero-turn riding lawn mower that was realistic and functional using only Technic Legos. I believe that anyone would have fun driving this around pretending to mow the carpet.

The mower has a total of 747 parts. It can move forward, backward, left, right, or spin in place. It has three power function m-motors, IR receiver, battery box and remote. 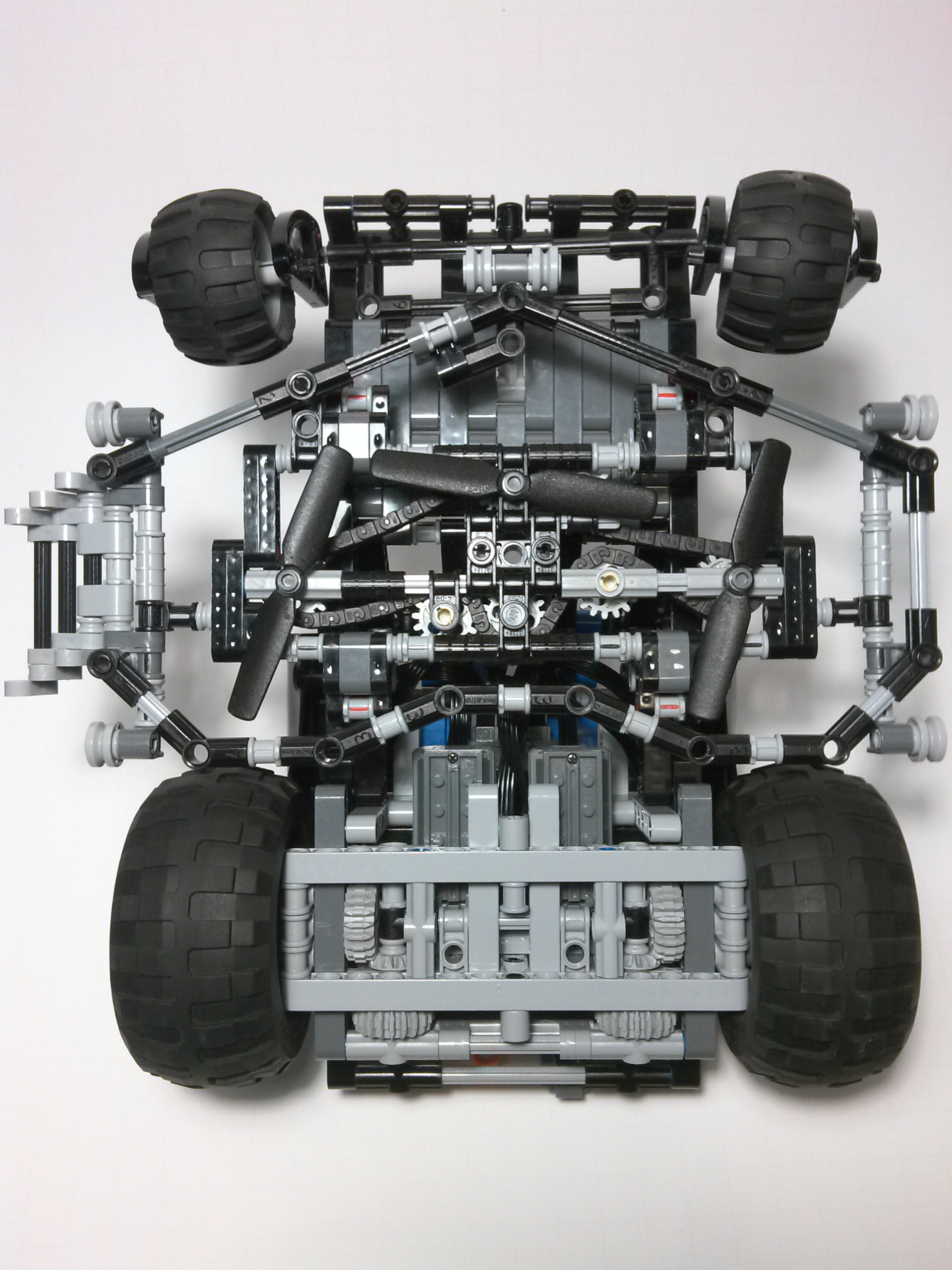 The three blades are timed so they don't hit each other. The mower deck will automatically raise and lower depending on the hight of the ground. Real riding mowers also have this feature to compensate for uneven terrain, even after the hight of the deck is set. 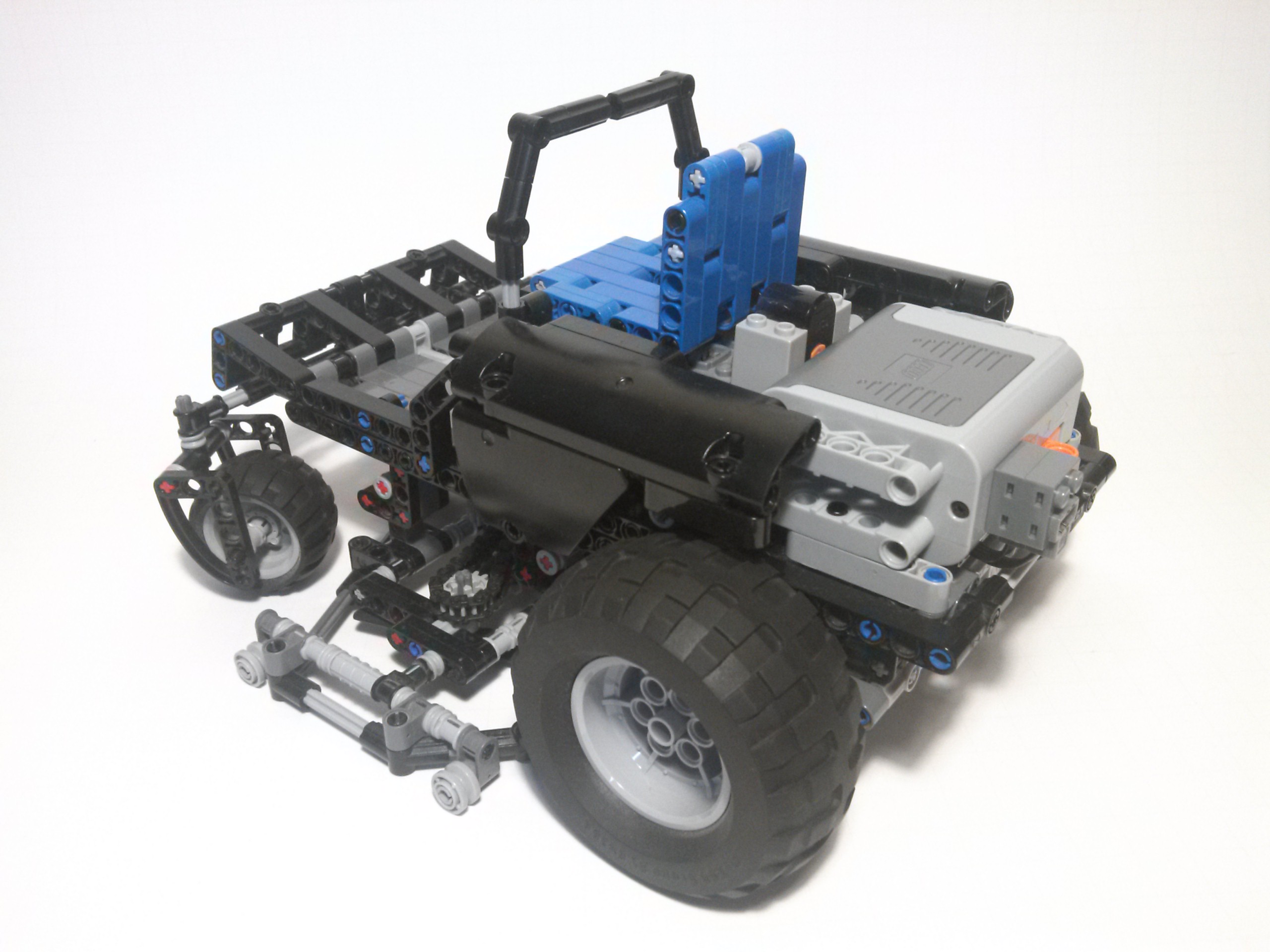 IR receiver is hidden behind the seat. 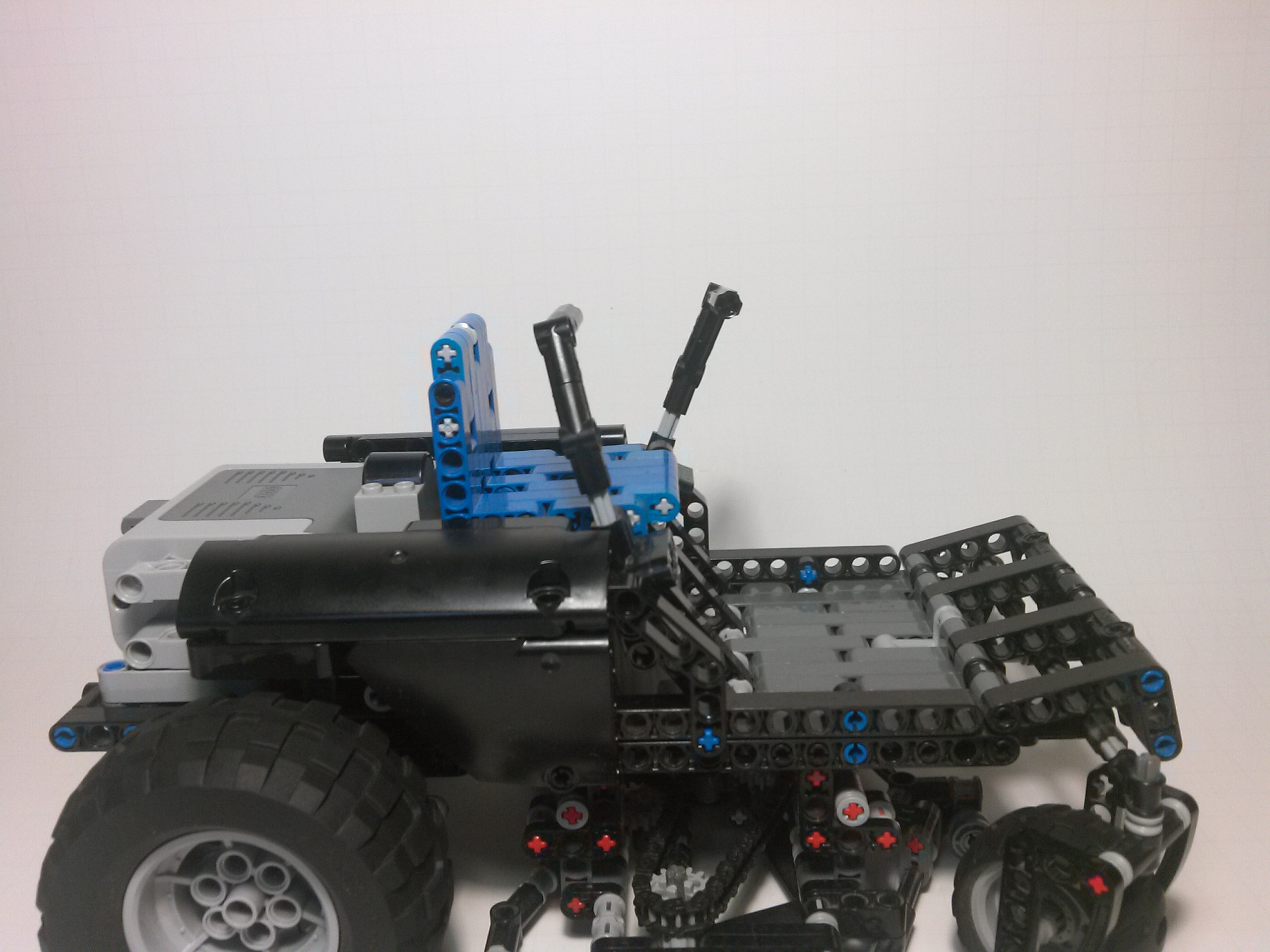 The control levers can be moved forward or backward. The levers can also be tilted outward. 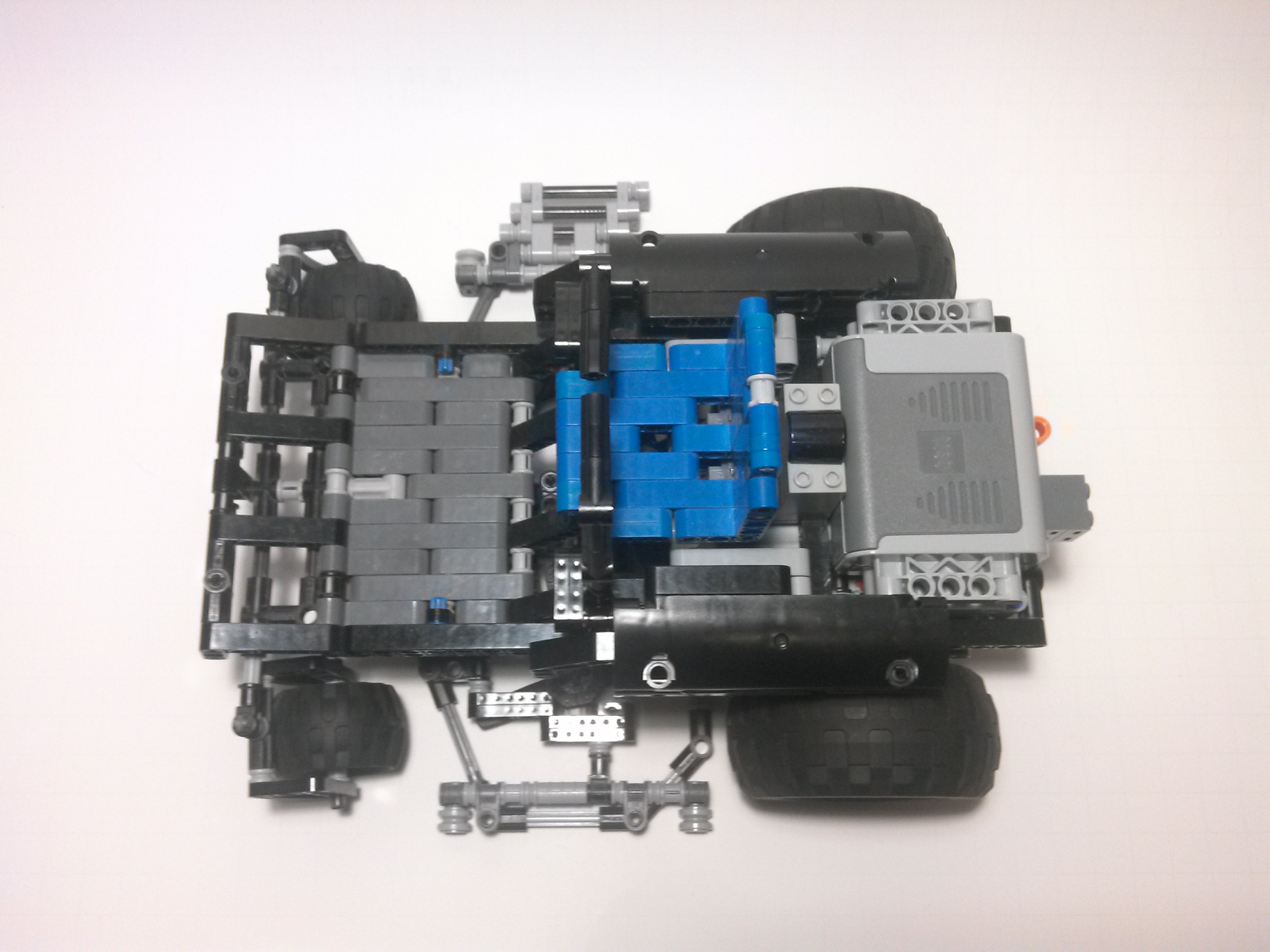