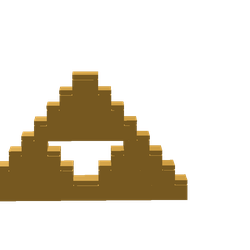 4/26/14: Added a render (I had one before I did the big update.)
4/25/14:Biggest update ever: added King of Red Lions, and some scenery! This is the Legend of Zelda The Windwaker: Chess Set. This will include twenty three minifigures from the legend of zelda series. The pawns on the "good" side are Koroks. The Rooks are Niko and Gonzo. The Bishops are Senza and Nudge. The Knights are Zuko and Mako. And the King and Queen is Link and Tetra. On the Bad side the Pawns are Chu Chu. The Rooks are Stalfos. The Bishops are Beamos. The knights are Mighty Darknut. Finally the King and Queen are Ganadorf and a Wizzrobe.
Thanks for Looking at my project! 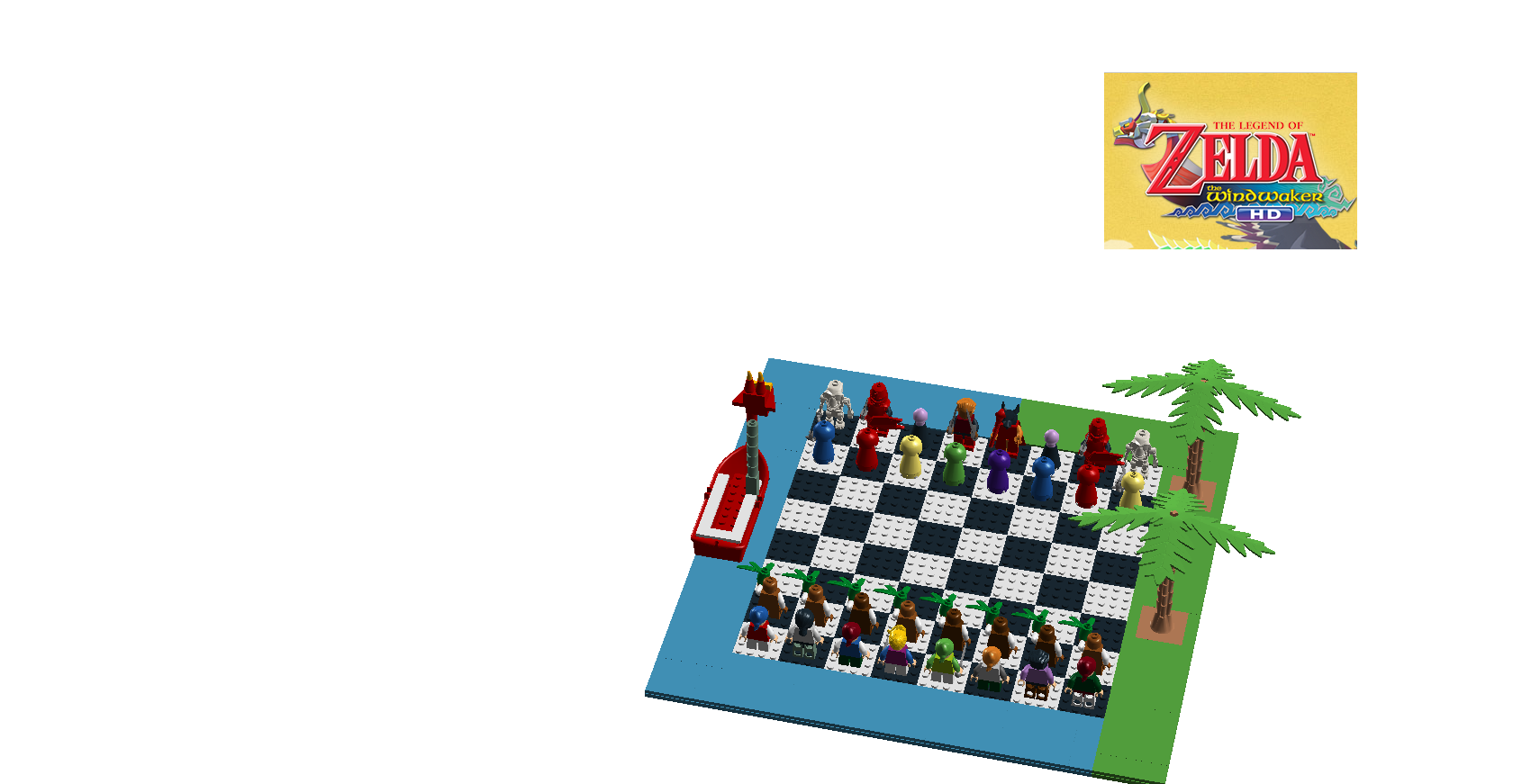 Sorry the minifigs don't have face printing but they will when the set reaches 10,000 supporters. 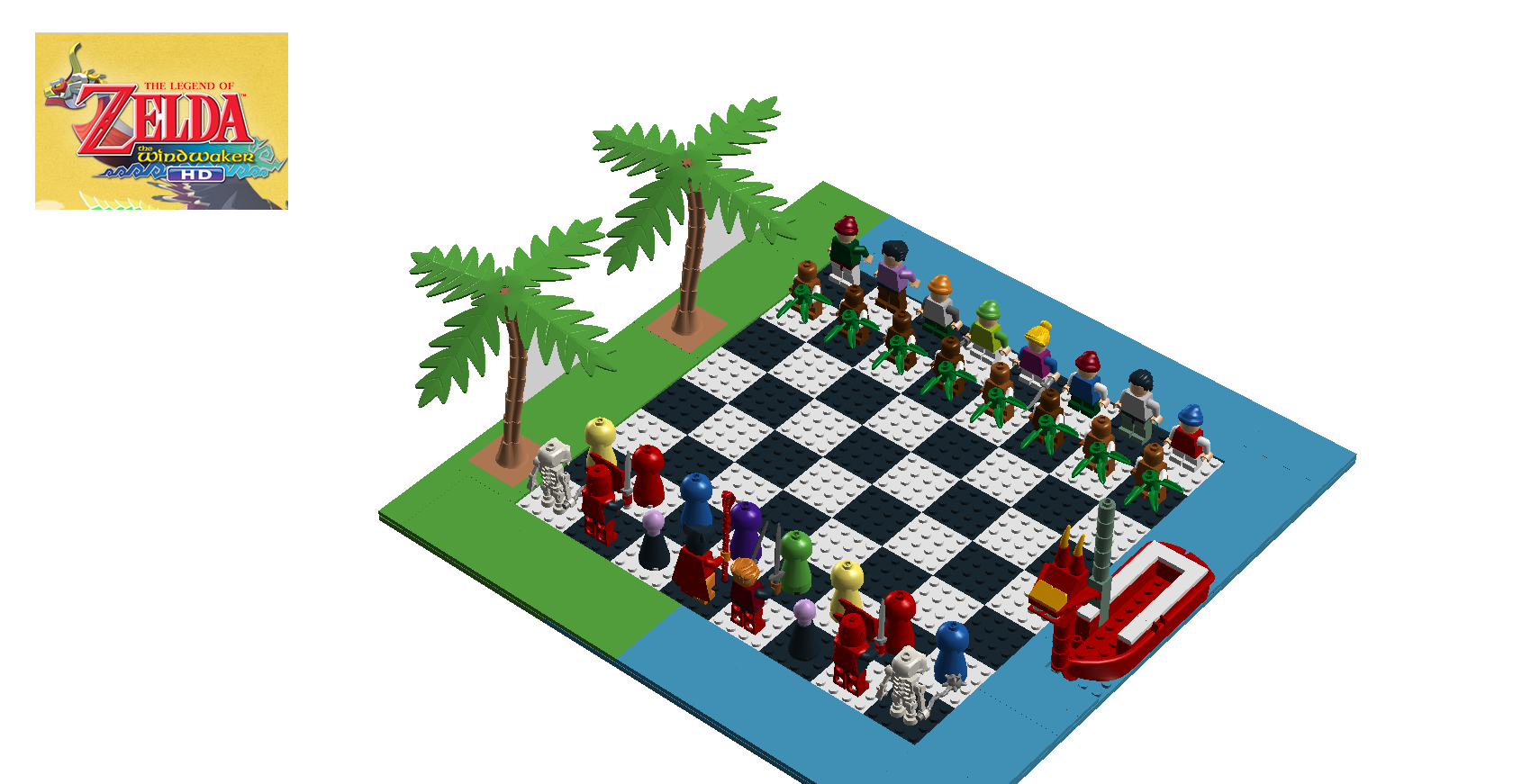 Thanks for all the Support! Lets make Legend Of Zelda into Lego's!