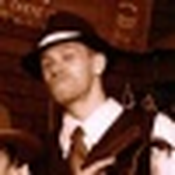 By BrickSavage
3 comments
With your help The Max Rebo Band could be rockin' Lego Jabba's throne room for years to come. With Max Rebo on Keyboard, the vocal stylings of Sy Snootles, the smooth wind section of Droopy McCool, Doda Bodonawieedo and Barquin D'an, the deep boom from Ak-rev's drums and the backup dancers and singers Greeata Jedowanian, Lyn Me and Rystáll Sant.

This set would come with a stage for the band's performance, Max Rebo's organ, Ak-rev's bass drum and hopefully a sound brick with a short clip of "Jedi Rocks" the bands song in the special edition of ROTJ.

As for the minifigures, Max Rebo would need a new head sculpt similar to the ewok or Watto head pictured below (I used a backwards ewok head in the main pic). He would have the light blue torso with light blue arms and hands. His legs would be the short light blue legs. He would come with his keyboard. 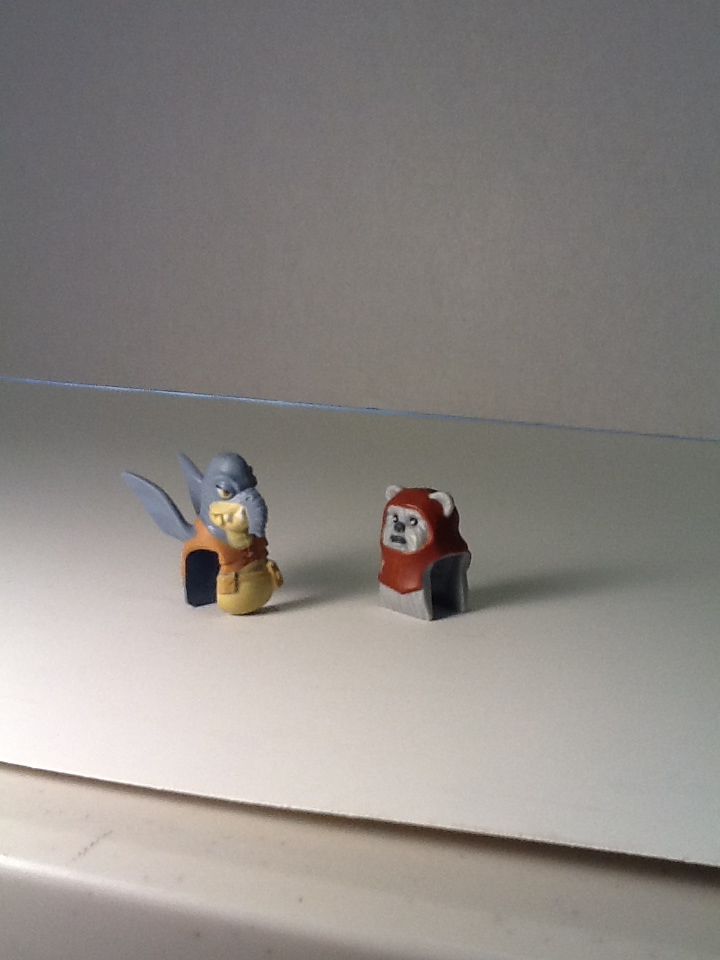 Sy snootles would be built similar to a battle droid or General Grevious. She would have the Martian legs and new skeleton arms in a tan color with green polka dots. As for the head and torso one solid piece would be nice however a snap on head to a battle droid body would work. She would include a microphone for her accessory.

Droopy McCool was my favorite to put together. He would have a tan head with with the dementor face print and a tan turban with a brown star (like the Lego Friends) yellow star in the turbans accessory hole. Hi torso would be tan with the sumo wrestler body printing in a brown. As for his legs they would be tan with a dark brown waist. Droopy would have a chidinkalu horn perhaps the black telescope piece with som add ons. Crudely colored image below 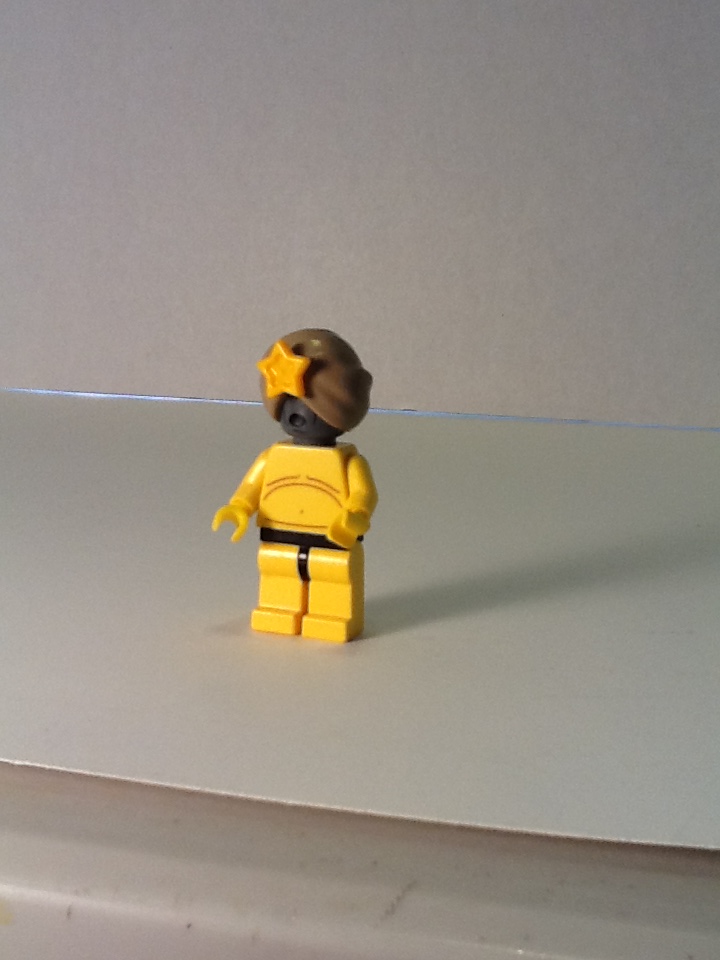 Doda Bodonawieedo the Rodian musician would come with the Wald head (from Anakins and Sebulbas podracer set). He would have an orange torso with the Imperial Guards printing, maroon arms and sand green hands. His legs would be maroon with an orange waist. He would include a sliterhorn it would be similar to Droopy's instrument. 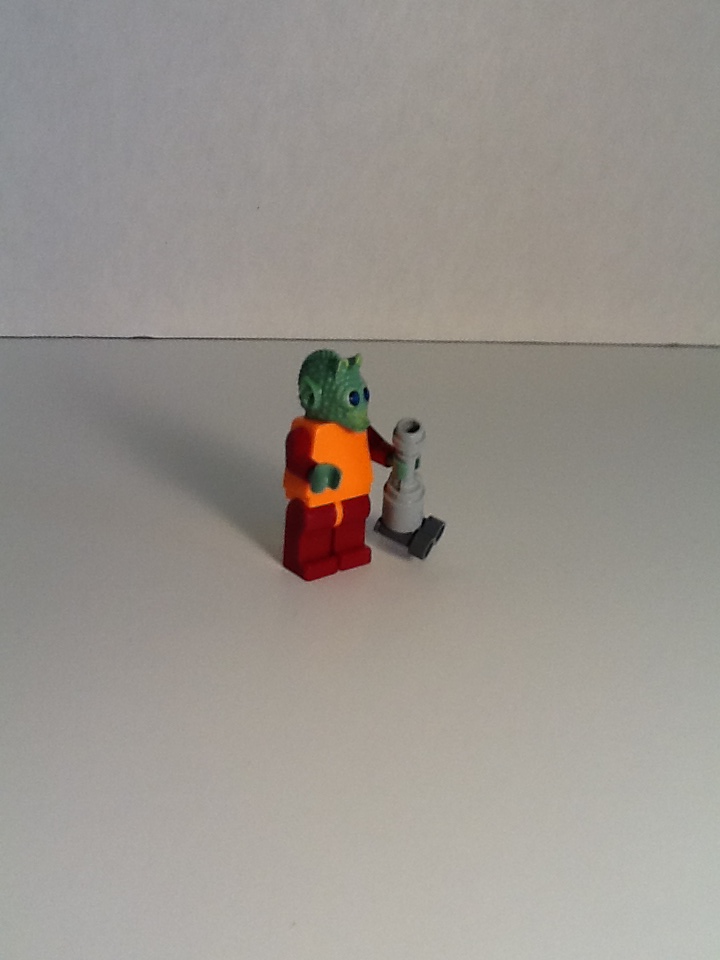 Barquin D'an would need a much needed Bith head sculpt(I used a backwards Squidward head in the main pic). He would need a black torso with black arms and flesh colored hands. Black legs and waist for the bottom. He would come with a Kloo horn also similar to Droopy's instrument. He could also double as his brother Figrin of the Modal Nodes(cantina scene).

Ak-Rev would use one of the Weequay heads already available. As for the torso he would need a new printing with light gray arms and dark grey hands. Dark tan legs with a dark tan waist for his legs. He would include his big thunder drum. Image below. 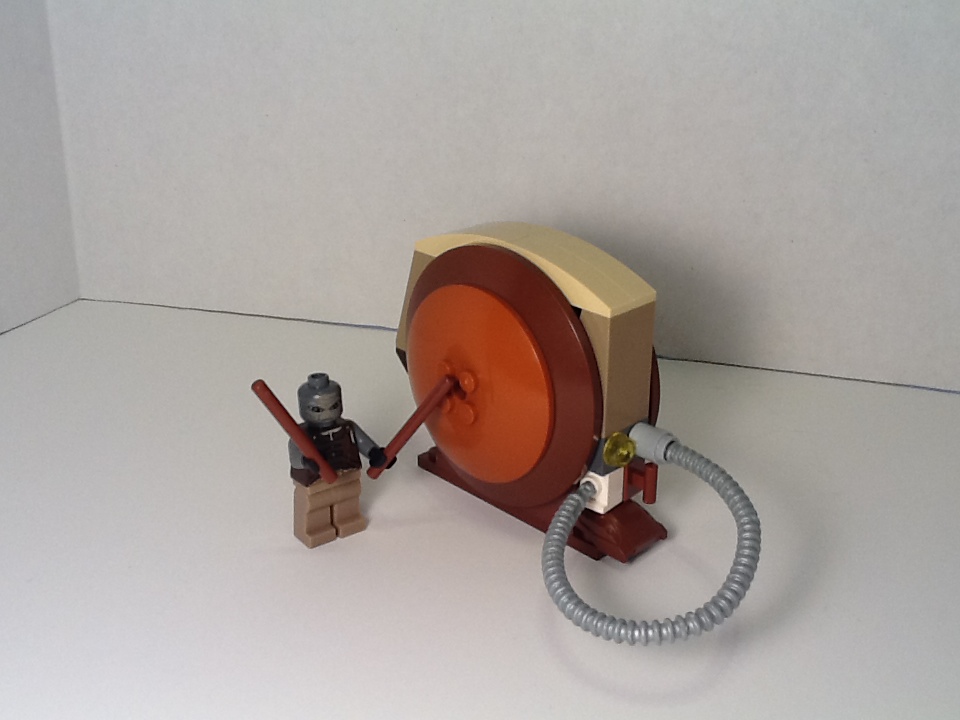 For the back-up singers and dancers Greeata Jedowanian, Lyn Me and Rystáll Sant I'm reusing a lot of old pieces. Greeta the Rodian would use the Onaconda Farr head with a yellow streak down the back for her head. A printed bright green torso with bright green arms and hands. She would use the Twitch (from Toy Story) legs bright green with orange waist.

Lyn Me would reuse the Twilek head piece in white with dark blue head band. She would need a white head with face print. A dark blue body with white arms and dark blue gloves for a torso. White legs with dark blue striping for the legs and a dark blue waist

Rystáll Sant would use the dark red manga hair (as pictured) with a white printed head. A black torso with white arms and hands and black legs with black waist.

In advance thank you for your support. If this is something you would like to see in your collection please support it. Any comments or questions would be more than welcome.